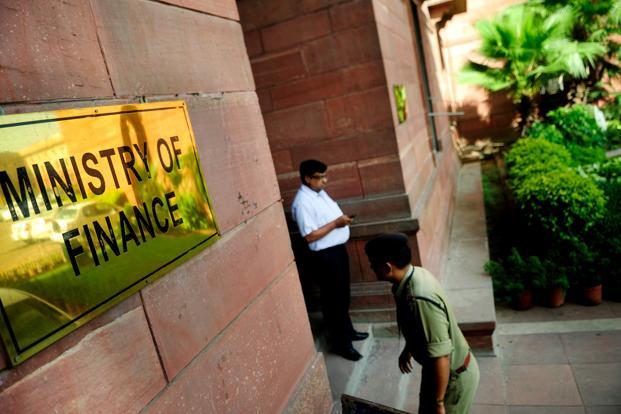 I don’t know who will be India’s next finance minister but I am quite sure that whoever takes over the critical portfolio will feel like Larry Fortensky during his honeymoon. Fortensky, the seventh and last husband of actress Elizabeth Taylor (it was her eighth marriage) got married at Michael Jackson’s Neverland ranch. On his honeymoon, Fortensky knew exactly what he was expected to do but he was wondering how he could be different from Taylor’s previous husbands. The new finance minister knows pretty well what’s his first priority but his challenge is how to do it. Yes, I am talking about containing inflation.

In past two years, driven by high food inflation, retail inflation has been in double digits for most months in India, the world’s third largest economy in terms of purchasing power parity. How will he rein in inflation? By watching the country’s central bank raise its key policy rates or taking care of supply-side issues?

Reserve Bank of India (RBI) governor Raghuram Rajan’s resolve is to make inflation-targeting the key objective of the central bank. Following the recommendations of a committee, headed by his colleague deputy governor Urjit Patel, RBI has kept the target for inflation measured by the Consumer Price Index (CPI) at 8% for January 2015 and 6% for January 2016. Rajan has raised the policy rate by three-quarters of a percentage point since he took over as RBI governor in September.

The April wholesale inflation at 5.2% surprised analysts as it was lower than the consensus estimate of 5.7%, which was also the March figure. However, retail inflation accelerated 8.59% from a year earlier, more than the consensus estimate of 8.5% and the 8.3% pace in March. As CPI has never fallen below 8% since January 2012 and is expected to go up from the April level in coming months, it’s possible that Rajan may have to consider hiking rates again.

Indeed, the new government, led by the Bharatiya Janata Party (BJP), has zero tolerance for inflation but will the new finance minister support Rajan’s plan for inflation-targeting or attack the problem differently? The BJP’s official stance on tackling inflation has been not rate hike but prevention of hoarding of fresh produce and creating a price stabilization fund to support farmers during supply gluts and procuring imports when there are shortages. Narendra Modi, as Gujarat chief minister, headed a panel that looked into ways of containing inflation and its report was submitted to Manmohan Singh in March 2011. The panel’s recommendations included reforms of the APMC Act, agriculture market’s liberalization, overhauling procurement, and storage and distribution of foodgrains by Food Corp. of India. The BJP has been saying that instead of clearing the supply-side bottlenecks to tackle runaway inflation, hike in rates actually killed the prospects of a demand-led recovery.

The other big issue before the new finance minister is cleaning up the banking system, which the latest issue of The Economist magazine has described as rotten. According to the magazine, the government would need to spend as much as 4% of the country’s gross domestic product (GDP) to clean up the banking system—an amount relatively more than what the US government spent to stabilize Wall Street after the collapse of Lehman Brothers Holdings Inc.

The outstanding gross non-performing assets of the Indian banking system amount to at least Rs.2.5 trillion. Add to that about Rs.3.3 trillion loans restructured through the corporate debt restructuring (CDR) cell and almost an equal amount of loans recast by banks through bilateral agreements with their borrowers. The combination of bad assets and restructured assets will be around Rs.8.5 trillion, or 14% of total loans given by the banking system. There is no need to press the panic button as a substantial portion of the restructured loans will turn good with economic growth picking up but there are certainly concerns as the banks need capital to take care of the pile of bad loans and support the credit demand of corporation when the investment cycle turns.

Last year, former finance minister P. Chidambaram estimated that 215 projects, involving investment of at least Rs.250 crore each, adding up to at least Rs.7 trillion were stuck in the absence of various clearances. Additionally, another 127 new projects, involving around Rs.3.5 trillion, were also not moving. So, overall, projects worth Rs.10.5 trillion have been stalled. He tried to give a push for faster clearances so that the projects could take off but the success was limited. I am not aware of the latest figures but on the top of new finance minister’s agenda should be paving the path for all these projects to take off and revival of the investment climate. Credit growth of the banking system in 2005-06 was 36%. It had dropped to around 28% in 2006-07, and credit growth has been half of that the last two financial years.

Once the projects start moving, banks will have to lend money. For that, they need liquidity as well as capital. In the absence of capital, they cannot grow assets even if they have money. By an internal RBI estimate, public sector banks, which account for about 70% of the industry, will need around Rs.8 trillion of capital in the next five years if their annual credit growth is 20%. The need for capital will drop to around Rs.5 trillion if credit growth is around 15%. Where will the capital come from? This is the third challenge of the new finance minister. He will have to make the public sector banks more efficient and competitive, and stop government interference to enable them to raise money from the market. 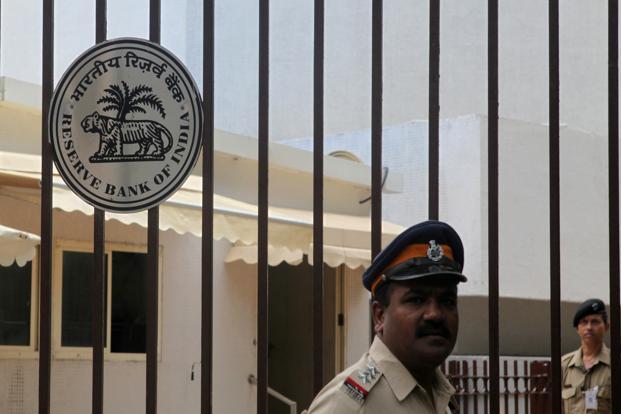 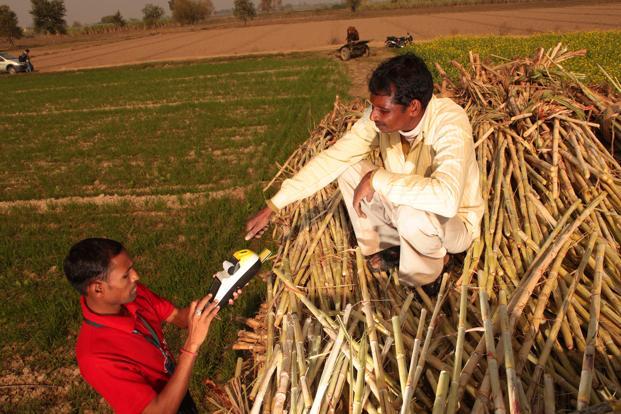 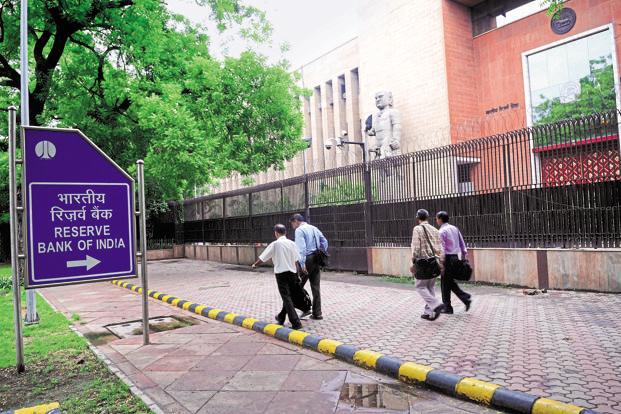