Last week, a Reserve Bank of India (RBI) panel set up to review the governance of bank boards suggested that the government—the majority owner of public sector banks that account for at least 70% of the industry—should drastically change the governance structure at these banks. The objective is to make the banks competitive, push up their market value, and free the government from the burden of pumping in capital into these banks every year, despite a high fiscal deficit.

Put up on the RBI website for public comments, the 111-page report of the panel, constituted under the chairmanship of P.J. Nayak, former Axis Bank Ltd chairman and Morgan Stanley India Co. Pvt. Ltd head, clinically dissected the reasons behind inherent inefficiency of the public sector banking industry that has been piling up bad assets.

Incidentally, weeks after the Nayak committee was constituted in January, RBI wrote a long letter to then financial services secretary Rajiv Takru on what ails the public sector banks. Many of the issues that have been raised by the Nayak panel—ranging from tenure of the chairman to composition of a bank board and government ownership—were highlighted in the RBI letter. Takru got back to RBI, defending the government’s stance on almost each and every issue. He even took the blame for rising non-performing assets of the public sector banks as the government pushed these banks to give many project loans in the wake of the North Atlantic financial crisis in 2008-09.

The central bank has subsequently written back to Takru’s successor, G.S. Sandhu, refusing to accept the government’s arguments and reiterating its stance on governance and other critical issues. Since this is a confidential communication between RBI and the ministry, and I do not have a copy of the letters, I would not like to discuss their content but most issues flagged by RBI have been covered by the Nayak panel’s report.

The timing of the release of the report and the exchange of letters between RBI and the government is interesting. Clearly, the Indian central bank wants the new government to appreciate the problems that have been plaguing the sector and remedy them on a war footing before public sector banks see more value erosion in the market. The industry’s expectations from the Narendra Modi government are very high. Which is why the banking indices of both BSE and National Stock Exchange in the past one month have risen the highest among all indices.

There is no surprise in most of the panel’s recommendations. They are predictable and much discussed. For instance, it has suggested creation of a bank investment company to hold equity stakes in banks, currently held by the government. In the past, there had been discussions on creation of a holding company where the government can park its shares in the public sector banks. This is to ensure greater freedom for banks. Besides, the government will also not need to pump in capital every year as the holding company can raise money from the market. Once the government interference in banks’ operations comes down, their valuation will rise and the holding company will not face any difficulty in raising money from the market.

The panel has also suggested that the government should consider reducing its holding in banks to less than 50% to create a level-playing field for public sector banks vis-à-vis their peers in the private sector. Under current norms, the government stake cannot come down below 51%. Since the banks are majority owned by the government, their executives are subjected to probe by the Central Bureau of Investigation as well as the Central Vigilance Commission, and often genuine commercial decisions that go wrong come under this scrutiny. Besides, the government ownership also restrains the bank management in giving market-related compensation to executives. The chief of State Bank of India is possibly earning one-fifth of the salary of the chief executive officer (CEO) of a small private bank which is one-tenth of its size. This demoralises public sector bank executives.

It has proposed that a category of authorized bank investors (ABIs) be created that would be able to own as much as 20% in a private bank without regulatory approval. ABIs would include pension funds, long-short hedge funds, exchange-traded funds and private equity funds. In distressed banks, private equity funds, including sovereign wealth funds, should be permitted to take a controlling stake of as much as 40%. Under current norms, a single investor is allowed to hold 5% stake in a bank without regulatory approval.

The panel has also proposed that the ownership ceiling for promoter in a private sector bank should be raised (from 10% to 25%) and RBI should not force a new bank to list within a short timeframe “as premature listing could be injurious to minority shareholder interests”. I doubt how many takers will be there for ideas like a higher promoter’s stake in private banks and longer timeframe for a new bank’s listing. HDFC Bank Ltd was listed even before it completed its first full year of operations and it is India’s most valued bank. A few promoters continue to hold stakes in banks higher than what is stipulated by the RBI, using regulatory loopholes.

However, reforms in public sector banks at every level—from constitution of the board to tenure of the CEO—are imperative. The biggest beneficiary of such reforms will be the government itself as efficiency will raise their market value and, in turn, the value of the government’s shareholding in these banks. 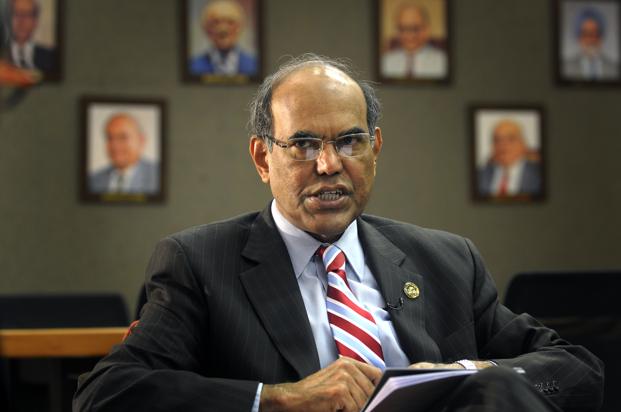 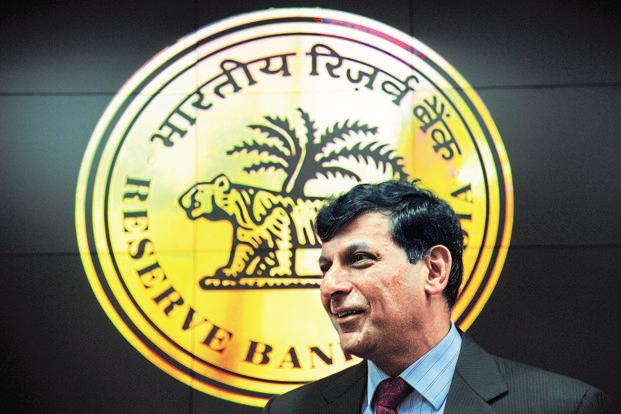