Blame it on Omicron. That is, if the Monetary Policy Committee (MPC) of the Indian central bank decides to hold on to policy rates this week.

Till about a fortnight back, everyone was convinced that the MPC would start the unwinding process by raising the reverse repo rate at this week’s meeting. The debate was on the quantum of hike: Would it be a 40-basis point hike in reverse repo rate, to increase it 3.75 per cent and thereby narrow the gap between the repo and reverse repo rates – the liquidity adjustment corridor (LAF) – to 25 basis points? Or, would it happen in two stages, spread over December and February 2022, before raising the repo rate in the next financial year? (One basis point is a hundredth of a percentage point.)

As the world grapples with the latest Covid-19 variant (named after the 15th letter of the Greek alphabet), first publicly identified in South Africa on November 24, the RBI probably can’t afford a rate hike now. While remaining supportive of the economic recovery, RBI Governor Shaktikanta Das has repeatedly said in the past that the process of normalisation will be gradual, calibrated, and non-disruptive.

Indeed, the economy is recovering but nobody knows at this point how serious the threat of Omicron is. I belong to the camp that feels Das would rather err on the side of caution and hold on to the rates for now. This means, the policy rates will remain unchanged and the stance will continue to be accommodative.

Anyway, the RBI has already started unwinding its ultra-loose monetary policy. The process had started in August when the central bank doubled the size of the 14-day variable rate reverse repo (VRRR) auctions from Rs2 trillion to Rs4 trillion. Subsequently, the October policy raised the amount to Rs6 trillion in stages every fortnight till the first week of December, ahead of the latest MPC meeting. This is expected to continue till February and the mop-up could be higher.

Even as VRRR auctions have been sucking out excess liquidity from the system, the RBI in October ended its secondary market G-Sec Acquisition Programme (G-SAP), an Indian version of quantitative easing. Between April and September, in the first half of the current financial year, the RBI had injected Rs2.37 trillion through G-SAP and open market operations against Rs3.1 trillion in the last financial year.

Even though the reverse repo rate is 3.35 per cent, the average rate at which the RBI has been sucking out liquidity from the system is 3.85 per cent (the VRRR auctions have been typically draining money at 3.95 per cent and 3.99 per cent). This has made the reverse repo rate redundant. This is why the RBI can afford to wait till February to formalise the rate hike.

What has changed since the October MPC meeting?

Globally, central banks across markets have started raising the rates, and those that have not done so yet have turned hawkish in their stance. At least 10 central banks, including those of Brazil, Russia, South Africa, Poland and New Zealand, have raised rates.

In mid-November, the US Federal Reserve started reducing its monthly asset purchase programme of $120 billion by $15 billion. It will make a cut of another $15 billion dollar to the monthly purchases in mid-December to complete tapering by June 2022. The Australian central bank, too, took a step towards unwinding extraordinary pandemic stimulus policies in November. It junked its ultra-low target for bond yields and opened the door for an earlier increase in cash rates.

Against this backdrop, expectations were rising of a hike in reverse repo rate at this week’s MPC meeting. The latest development on the Covid-19 front has, however, queered the pitch.

Meanwhile, the Indian economy has been on track to post the fastest growth among major economies this year with its GDP expanding by a better-than-expected 8.4 per cent in the July-September quarter to cross pre-pandemic level. This is the fourth consecutive quarter of positive growth after a two-quarter contraction in the first half of 2021, with economic activities returning to normalcy after the second wave of the pandemic that hit India hard in the first quarter of the current year.

The latest GDP figure reflects a healthy recovery in private consumption expenditure but the services growth lagged. Even if the latest variant is less virulent, restrictions on travel and movement will continue to impact the services sector.

Retail inflation rose marginally to 4.48 per cent in October from 4.35 per cent in September. It’s well within the RBI target but rising food prices remain a worry. The cut in the excise duty on petrol and diesel by the Centre and the subsequent reduction in value-added tax rates by 25 states and Union territories will provide some relief but the so-called second round effects of the high fuel price have already started being felt.

The core inflation, which relates to non-food and non-oil items, rose to 5.8 per cent in November after remaining stagnant at 5.6 per cent in August and September. The crash in crude prices after Omicron surfaced should have a positive impact on inflation but we don’t know when and how much of it will be passed on to consumers.

In sum, it’s difficult for the RBI to brush inflation off as transitory. In the October policy, the RBI pared its inflation projection for the year from 5.7 per cent to 5.3 per cent “with risks broadly balanced” but many see upside risks to this projection.

Still, for now, the RBI is likely to continue with the current rates and an accommodative stance, keeping a hawk eye on the evolving pandemic picture. If there is no third wave, driven by Omicron, a rate hike in February is certain. 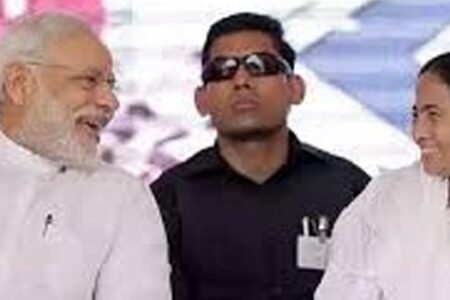 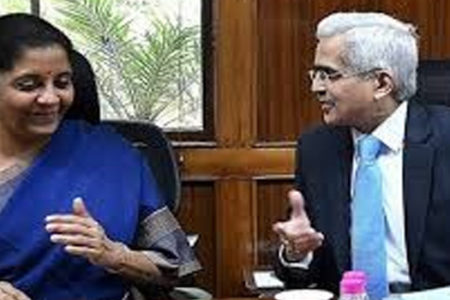 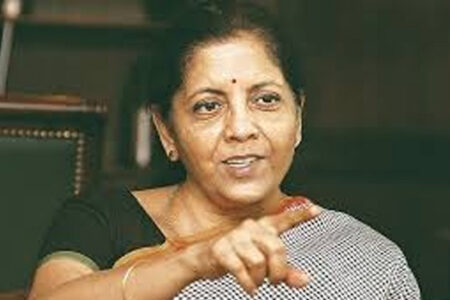