This is an apocryphal story. Many moons ago, King Canute ruled England. His admirers and courtiers often flattered him saying, “Even nature recognises your greatness. If you wish, you can command the sea to stop and the wind to cease to blow.”

One day the king took his seat on his royal chair on the seashore. The sea was rough and the waves were rolling on. Canute commanded, “O sea, stop there. Don’t move forward to touch my feet.” But the waves rolled on as before, lashed on his feet. The water rose higher and higher, drenching the king and his courtiers.

What’s the tale of King Canute has to do with this column on banking and finance? The collective obsession of 1.38 billion Indians with the level of rupee vis-à-vis the US dollar — it must not cross 80.

I don’t know why this rounded figure is so sacrosanct for the currency. One reason could be that the option contracts are written around round figures. Any break from a round figure leads to volatility that can last long.

On the basis of a 36-country real effective exchange rate (REER), even at the current level the rupee is stronger than April 2020 (122.7 vs 113-114). The REER, defined as a weighted average of nominal exchange rates adjusted for relative price differential between the domestic and foreign countries, is an indicator of external competitiveness. The average exchange rate of rupee was 74.1322 in 2020 — a year when the currency had seen too much of volatility (between 70.7246 on January 15 and 76.97 on April 21).

As the waves didn’t respect Canute’s greatness, the currency market will not care for our moans, groans, cries and sighs. The rupee will find its own level, depending on many factors.

It breached the 80 level early last week for the first time in the spot market after trading at over 80 at the over-the-counter trade post-market hours a day in the previous week. Since then, it has been retracing back, thanks to the central bank’s intervention.

The Reserve Bank of India (RBI) has been selling dollars to stem its fall. At its peak, the country’s foreign exchange reserves were $642 billion. Now, the reserves are at their 20-month low of $572.7 billion. Besides the RBI’s dollar sale, the devaluation of other currencies against dollar, too, has contributed to the depletion of forex reserves. The composition of India’s foreign exchange reserves is a closely guarded secret.

While the depreciation of most emerging market currencies is in line with the depreciation of the rupee (it has fallen 7 per cent since January), reserve currencies such as euro, pound sterling and Japanese yen have all fallen in double digits. The South Korean won, Philippine peso, Thai baht and Taiwanese dollar have fallen more than the rupee against the US dollar.

In sum, the rupee is not an outlier; it can’t buck the trend of other currencies when the dollar index — the measure of the value of the dollar relative to a basket of foreign currencies — is on a high.

Why is the rupee depreciating? Three primary contributing factors are rising interest rates in the US, rising current account deficit and high inflation in India. (The retail inflation is not comparable with the US and some of the developed economies but wholesale inflation has been in double digits since April 2021.)

Besides, recession is staring at the US and UK and global growth is being muted; there is no end in sight of the geopolitical risks of the Russia-Ukraine war and, till recently, the commodity prices were spiralling.

Against this backdrop, foreign portfolio investors have been pulling out of equities (about $30 billion since January) and bonds, leading to capital outflows. This is leading to the demand-supply mismatches, which are reflected in the value of the local currency. The RBI cannot stop the fall; it can only smoothen the passage of depreciation.

In the past when the rupee faced sharp depreciation against the dollar, India tackled it in different ways. For instance, in August 1998, $4.8 billion was raised through Resurgent India Bonds to add to the reserves in the wake of the US economic sanctions following Pokhran-II nuclear bomb explosions conducted by India in May that year. In 2001, the India Millennium Deposit scheme raised $5.5 billion. In late 2013, after the US Federal Reserve announced tapering off its bond buying, the rupee had a sharp fall and $34.3 billion was raised through foreign currency non-resident deposits.

The landscape is very different now. With the commodity prices cooling off, the current account deficit may ease. But despite more than 10 per cent correction in equities, they are still not attractive enough for foreign buyers and hence a question mark remains on capital flow. Indeed, India will not face recession and most high-frequency data are showing momentum but the growth story has not yet returned with a thunder. Importers are aggressively hedging their positions to protect themselves from further depreciation of the rupee while exporters are waiting and watching, hoping to earn more for the buck. Even remittances slow when rupee depreciates in anticipation of more depreciation.

The RBI has already raised the overseas borrowing limits for companies and liberalised norms for foreign investments in government bonds. It has also allowed cross border trade transactions in rupee. It’s too early to see the impact these measures.

A recent Reuters report, quoting a “senior source aware of the central bank’s thinking”, says the RBI can afford to spend even $100 billion more to defend the rupee, if required. The courage comes from the fact that despite depletion, India still has the fourth largest foreign exchange reserves after China, Japan and Switzerland and the pile can take care of at least 10 months’ import. (Incidentally, since March, the monthly import bill has crossed $60 billion and some components of $572.7 billion reserves are in SDR and gold.)

While short-term debt up to one year maturity is $267.7 billion, $146 billion of it is part of long-term debt with one-year residual maturity and $121.7 billion cent is one-year debt. Typically, they get rolled over but in case of very sharp rupee depreciation they run the risk of not being rolled over.

Will the old medicine work? Particularly that of 2013 — raising NRI deposits with big incentives to banks and a sudden and massive rate hike. At that time, high inflation was demand-led; now, there are supply-side pressures and the threat of war and recession in some economies looms large affecting the growth outlook in many countries, including India. At the same time, inflation is high and likely to remain so for months ahead.

We need to maintain the gap of interest rate differential with the US by raising rates in a resolute and measured way and allow the rupee to find its own level.

Postscript: Many believe that India’s inclusion in global bond indices is the panacea. But it’s a double-edged sword. While it can bring in inflows, it will also have an adverse impact both on the currency and the bond yield when foreign investors withdraw in times of flight to safety. 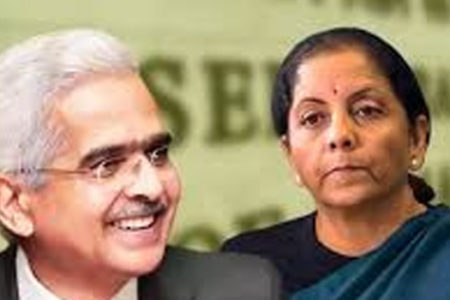 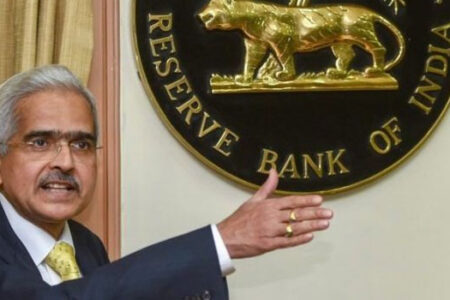 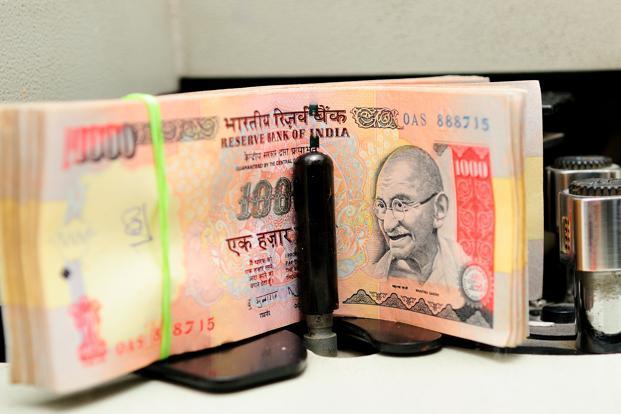