Last year, as a pandemic struck the economy hard, all proceedings against loan defaulters under the Insolvency and Bankruptcy Code were suspended, initially till September 2020 and later, through two extensions, till March 24, 2021. Now, the insolvency proceedings at the bankruptcy courts will resume with vigor, although the threshold of a default has been raised from Rs1,00,000 to Rs1 crore to protect small businesses, which have not been able to service bank loans in troubled times.

That, however, is only one part of the story that will unfold soon. The Supreme Court lifting the status quo on asset classification has a larger bearing on banks’ balance sheets. Last week, India’s apex court ruled that banks cannot charge interest on interest (compounding interest) on loans that enjoyed a six-month moratorium between March and August last year. It has also said the banks should now start classifying their bad assets – something they were not allowed to do earlier.

The three-judge bench refused to pass a judgment on the extension of the moratorium, which many borrowers wanted, saying it’s in the realm of economic policies and should be left to the policy-makers and experts. It also ruled out a relief to the borrowers in the form of total waiver of interest during the moratorium as banks are required to pay interest to the depositors.

These observations of the country’s highest court should be music to the ears of the banking community but they need to brace up for a bout of challenges on multiple fronts.

Let’s take a closer look at the Supreme Court judgment and what it means for the banking industry.

So far, interest on interest was not charged for the six-month moratorium period from those borrowers who have taken up to Rs2 crore loan from banks and non-banking financial companies, including housing finance companies and microfinance institutions. The exposure could be in the form of small loans, education, housing, consumer durable, auto, personal and consumption loans, and credit card dues. The cost of this concession to the borrowers for the entire financial sector was Rs6,500 crore. The government picked up the tab.

Now, the Supreme Court has extended this benefit to all borrowers, irrespective of the size of their exposure. Loans up to Rs2 crore account for roughly 40 per cent of close to the Rs108 trillion bank credit. The chunk of loans above the Rs2-crore threshold is 60 per cent of the credit pie but their interest is relatively lower than the smaller loans. The burden on the banking industry to refund the interest on interest claimed from this class of borrowers by March 31, when the current financial year ends, could be around Rs8,000 crore.

Bankers are lobbying hard with the government for this to be reimbursed.

Even if the government pitches in, banks will have other liabilities to settle before the year ends. Indian banks follow what is called the accrual accounting method – when transactions are recorded in the books of accounts as they occur even if the payment for such transactions is not received or made.

This means, even though the borrowers were not servicing loans, the banks were booking interest on such loans since such borrowers had not been classified as defaulters. With the Supreme Court lifting the status quo and asking the banks to classify assets in accordance with the payment history of the borrowers, the banks will now have to declare the status of loan assets and, for bad assets, they would have to reverse the interest booked. I understand a few banks have made provisions for such reversals, though partially. Overall, the outgo for the industry on this account could be around Rs10,000 crore.

Finally, the banks will have to provide for the bad assets. Most banks, particularly large private ones, have made provisions during the year to ward off any impact on the balance. The banks could not officially classify those loans that have not been serviced by the borrowers as bad but they have been marking them as “proforma bad assets”. To that extent, it may not be a big blow to the banking industry.

How much will the banks’ bad assets grow in March? It could be anywhere between Rs1.2 trillion and Rs2 trillion. Why such a wide variance? The actual figure will depend on restructuring of loans.

A Reserve Bank of India (RBI) appointed expert panel, led by K V Kamath, has recommended certain norms for the banks to resolve stressed loan accounts in 16 sectors hit most by the Covid pandemic. The banks need to do such restructuring by June 2022.

They are in the process of identifying such loans that could be restructured but it will take time as these loans have been given by multiple banks and they need to agree on the terms and conditions of such restructuring. Meanwhile, by March-end, these loans will turn bad. If the RBI allows banks a three-month window to keep the bad loan tag in abeyance for such exposures (till they are restructured), then the fresh pile of banks’ bad loans could rise by around Rs1.2 trillion. If they need to classify such loans bad in March itself, then the new bad loan burden could be as much as Rs2 trillion.

The banks need to provide for at least 15 per cent immediately when a loan turns bad; the rest is spread over the next three years. This means, the provision requirement for the industry could be anywhere between Rs20,000 crore and Rs30,000 crore. How big is this amount? In the December quarter, 31 listed banks collectively made a net profit of Rs27,272.03 crore. The private banks’ share in this was Rs19,838.50 crore.

Depending on the actual quantum, banks’ gross bad loans could rise 1-2 percentage points, closer to 10 per cent in March. In September 2020, it was 7.5 per cent of their loan portfolio.

If the government makes good the refund of interest on interest to the borrowers (with exposures of Rs2 crore and more) during the moratorium and the RBI extends a helping hand, Indian banking system could, for the time being, weather the Covid pandemic storm with relative ease. Otherwise, a fresh round of war is ahead of them. They have ammunition. Most of them have made provisions to cushion the shock. Also, their balance sheets are far stronger today than they were a few years ago. 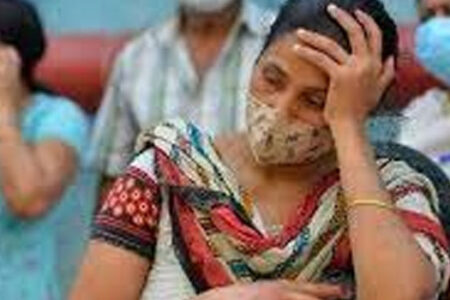 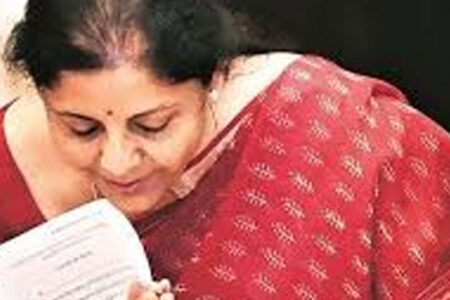 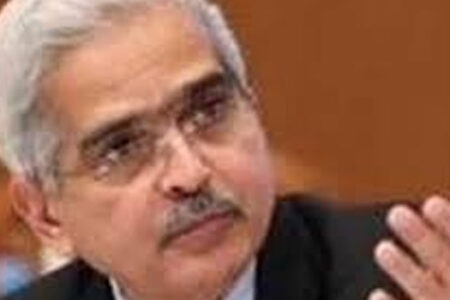