Last week, Reserve Bank of India (RBI) Governor Shaktikanta Das, with two deputy governors in tow, held two separate e-meetings with the CEOs of all public sector banks and select private banks. The meetings were held to take stock of the financial year gone by in which the industry’s deposit portfolio grew by 11.4 per cent, higher than 7.9 per cent in the previous year, but the credit growth dropped to 5.6 per cent from 6.1 per cent.

All proceedings against loan defaulters under the Insolvency and Bankruptcy Code were suspended last year to ward off the impact of the Covid pandemic; the threshold of a default was also raised from Rs1,00,000 to Rs1 crore to protect small businesses. There had been a six-month moratorium on loan repayments. When many of the borrowers started servicing their loans, the banks could not charge them interest on interest or compounding interest for the moratorium period.

Initially, the benefit was meant for only those borrowers who had taken loan of up to Rs2 crore (the government has reimbursed the banks the amount foregone). By mid-March, India’s highest court extended the benefit to all borrowers. The banks are expected to take a Rs8,000 crore hit following this.

Could there be a bigger hit on the quality of assets? Even though some of the borrowers were not servicing loans, the banks were booking interest on such loans, in accordance with the prevalent accounting practice, as such borrowers were not classified as defaulters. As the banks are readying to put their bad assets on the table, there’s a double whammy for them. They will have to reverse the interest booked (it could be at least Rs10,000 crore) and set aside money for the bad loans.

What will be the impact on their balance sheets?

A recent note by S&P Global Ratings says Indian banks’ non-performing loans (NPLs) are likely to surge in the last quarter of financial year 2021 after the Supreme Court lifted the status quo on loan classification which had barred the banks from classifying any defaults as NPL. According to the global rater, the Indian banking system’s weak loans will be 11-12 per cent for the year ending in March 2021. The balance sheet weakness in smaller businesses as well as retail loans, especially unsecured personal loans, could contribute to higher NPLs.

The RBI’s January Financial Stability Report (FSR), a biannual health check of Indian banks, had said that gross NPLs might rise to anywhere between 13.5 and 14.8 per cent by September 2021 from 7.5 per cent in September 2020.

At the moment, the situation doesn’t look that grim. By March-end, the banking industry’s gross NPLs may rise around 2 per cent, to 9.5 per cent. On most financial parameters such as operating and net profits, capital and provision coverage ratio, many banks are better off than they were in the 2019 and 2020 financial years.

Even though the loans that have not been serviced are not classified bad assets as yet, most banks have already made provisions for them during the year, marking them as “proforma bad assets”. The actual state of affairs is not very different from their calculations.

Overall, fresh bad loans could be around Rs2 trillion. Half of this will be corporate loans and the other half loans given to small and medium enterprises and individuals. That’s the pain point for the banking sector.

Fifteen large corporate accounts with at least Rs1,500 crore outstanding, spreading across the sector, are being restructured. Not all of them will turn NPLs by March 31.

An RBI-appointed expert panel, led by K V Kamath, has recommended certain norms for the banks to resolve stressed loan accounts in 16 sectors hit most by the Covid pandemic. Under the scheme, restructured accounts are not classified as NPLs and there needs to be a 10 per cent provision for such accounts. The problem is that quite a few such accounts have been identified for restructuring but since the process could not be completed by the end of March, they would become NPLs.

More than the banks, most of which have the balance sheet strength to stomach the bad loans, the borrowers will suffer because once branded as defaulters, no lender will give them fresh money.

Smaller businesses in the informal sector and the traders’ community are the worst affected by the second wave of the pandemic. The government has already extended the Emergency Credit Line Guarantee Scheme by another three months till June 30 and widened its scope to fund the troubled enterprises. The Rs3 trillion collateral-free loan guarantee scheme covers borrowers with total credit outstanding of up to Rs500 crore. So far, the banking sector has sanctioned around Rs2.5 trillion and disbursed Rs2 trillion credit.

The restructuring window was shut by March-end but the RBI could extend it by three months, particularly for the small borrowers, to complement the government’s move. Along with that, the government can consider a new scheme, exclusively for the informal sector.

It can offer a 10 per cent guarantee for the so-called first loss default (FLD) to encourage banks to lend to distressed borrowers, mostly traders in urban centres who need money since their businesses are shut once again with different states restricting people’s movement and businesses to break the pandemic chain. Such loans could be as small as Rs25,000; in case of a default, the government’s burden will be just Rs2,500 per loan.

There are some 58 million small borrowers in India. If one out of four needs fresh money, calculate how much the banking system would need to lend for a Rs25,000 fresh line of credit per borrower. And, at the rate of 10 per cent FLD guarantee, what will be the cost for the government to protect the informal sector from the ravages of the second wave of the pandemic? Not much.

At the moment, financial sector stability is secured. The banking sector doesn’t need any forbearance from the regulator. But the second wave of the pandemic is here. Should we then wait to react to the evolving scenario or explore some fisc-light government move and vanilla concessions from the RBI for the banks to support the informal sector – the key to employment and growth in Asia’s third-largest economy? 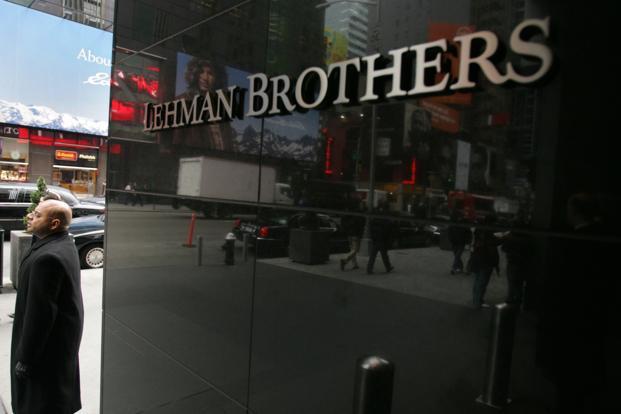 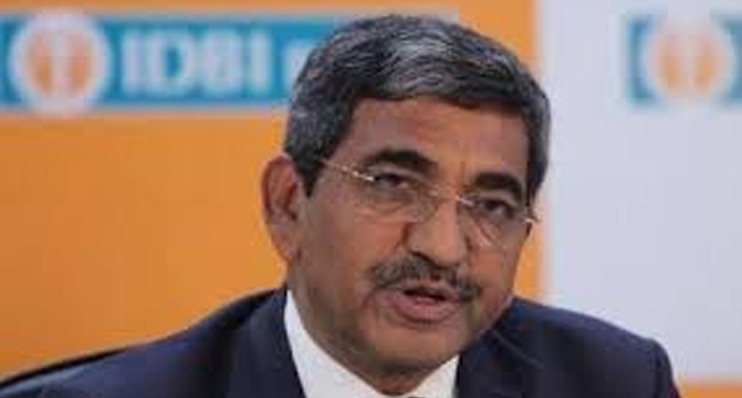