His name was quite a mouthful, but to many of us, he was just KCC.

He was not a soft-spoken man and couldn’t stand fools. Used to call a spade a spade, he once nearly dug his own grave at his pinnacle. Not many bankers know their subject as well as KCC did. His colleagues will swear by not only his knowledge of the subject but empathy for causes and colleagues. Many found him tough and dominating, but that was his exterior. He was like a coconut: you had to crack the hard shell to get at the meat and sweet water.

Kamalesh was born in then East Pakistan, but his parents moved to India with him and his five sisters within a decade of Partition. He spent his childhood in a tribal area in Odisha (then Orissa), where the nearest bus station was 50km away, and school was a walk of many miles. Things improved when his parents moved to Varanasi.

With his passion for numbers, Chakrabarty did his Master’s in statistics from the Benaras Hindu University, picking up a gold medal. A PhD followed, and he became a teacher at BHU. After teaching statistics for five years, he applied for and got the job of a planning officer in Bank of Baroda in 1978.

There was no looking back, as they say. Chakrabarty moved around different departments, heading corporate planning, economic research, treasury and corporate risk management. In 2001, he was sent to London to head the bank’s loss-making UK operations. By the time he completed his London assignment and returned to India, after three years, the bank’s UK operations had posted a Rs 1.7 crore profit, the first in his history.

After this, his career trajectory moved up smartly. First, he was made the executive director at Punjab National Bank. Just eight months later, he was made chairman and managing director of Chennai-based Indian Bank. He got the bank listed on the stock market. The bank’s IPO was oversubscribed 32 times.

The government then sent him to head PNB, from where he went on to be appointed a deputy governor at the Reserve Bank of India, overseeing eight portfolios.

His RBI stint became memorable in the public domain for an off-the-record comment that he made to a journalist in New Delhi a day after the central bank announced its monetary policy. The RBI, he said, should have raised the policy rate to contain inflation.

Chakrabarty’s comment did not go down well with the political masters in Delhi (inflation is politics; interest rates the RBI’s baby). There was tremendous pressure on him to quit, but he held his ground. “Why should I quit? I am ready to be sacked,” he had told me at that time.

The RBI took away all his portfolios, leaving him with just Rajbhasa. The national media made big news out of the RBI press release. He didn’t care.

Soon his work helped him rise like a phoenix and he became a trusted deputy of Governor D. Subbarao, the very man he had upset with his off-the-record comment. He went on to hold the most important portfolios. He got a second term as a deputy governor but quit three months before that ended. By that time, Subbarao had retired, and Raghuram Rajan was the new RBI governor.

In an interview with the founding editor of Mint, Raju Narisetti, in 2007, Chakrabarty had said, “In our political system, I follow the Scottish principle of banking: first, you say ‘No’. I got 20 telephone calls on my first day about loans or transfers. But the first time you say no, the message goes down the line that ‘this fellow is useless.”

There were many stories about him—some real and many myths. The story goes that one day he asked the liftman at PNB headquarters how many years he had been on that job. More than two decades, the liftman replied. Chakrabarty is said to have wondered aloud why the liftman had not been made a banker! This,  in the presence of a few bankers in the lift. As usual, he was not bothered about the consequences of plain speaking.

At a personal level, he was my guru, mentor, and elder brother. If I made a mistake in my news report or column, he would scold me and then spend hours explaining the intricacies of banking theories and nuances of banking practice.

Just a fortnight ago, I met him at his Chembur residence in Mumbai one evening over a peg of his favourite Royal Salute whisky and some masala peanuts garnished with cucumber and lemon. We discussed many things and promised to meet in April to spend more time. That will not happen now.

Both as a commercial banker and a central banker, he was a champion of financial inclusion. Indian Bank was the first bank to open a branch at Dharavi to cater to the needs of the slum-dwellers in Mumbai when he was heading the bank. Along with many other things, at the RBI, he made every effort to make financial inclusion a movement. It’s ironic that he was excluded from the financial system during the last few years and had to live like a pariah. But that is another story.

No look-out notice can stop you from going to the other world. We will miss you, KCC. 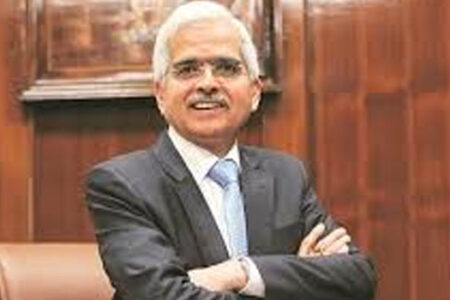 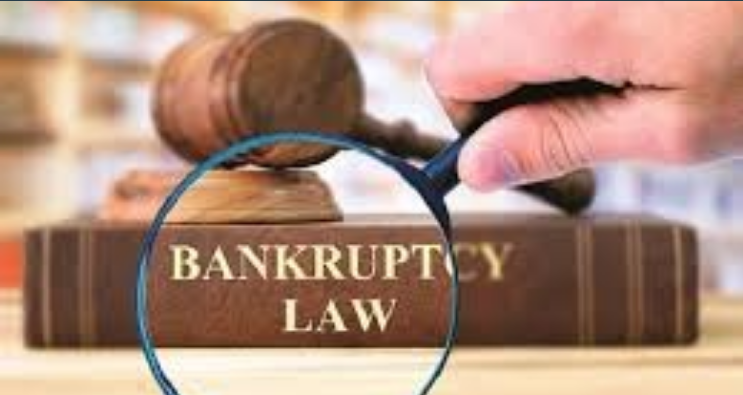