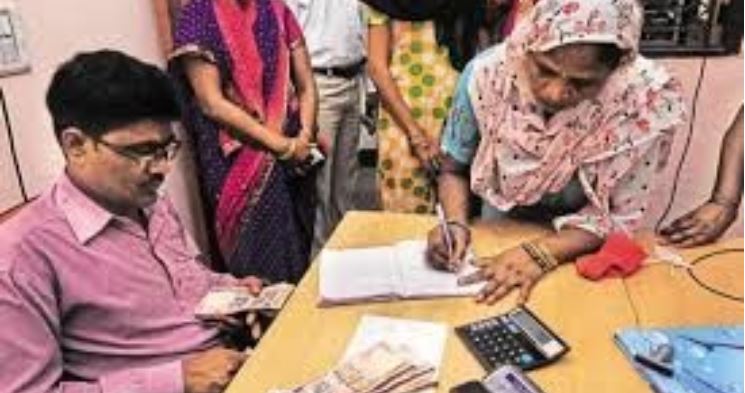 The Reserve Bank of India (RBI) will soon open its window accepting applications for small finance banks’ (SFBs) licence through the year. The draft guidelines for such “on-tap” licensing is likely to be ready by August.

The decision is important in many ways.

First, it encourages the non-banking finance companies (NBFCs), including microfinance institutions (MFIs), to become banks. This will take care of liquidity problem (in the long run), governance and financial inclusion. Second, it charts out the glide path: every entity that wants to become a universal bank will have to take this route of transformation. It also means that the on-tap licensing window for universal bank is shut, for the time being. Finally, it demonstrates the Indian central bank’s confidence in the new set of banks, many of which are completing their second year of existence.

The RBI had given in-principle approval to 10 entities for entering the small finance banking space in September 2015. Eight of them are MFIs, one an NBFC and another, a local area bank. Along with the SFBs, the RBI also gave licences to 11 payments banks.

If nothing else, the numbers — 72 applications for SFBs and 41 for payments banks — illustrate how starved of banking services is Asia’s third largest economy.

The SFBs are subject to all prudential norms like any other commercial bank and, on top of that, they need to give 75 per cent of their loans to the so-called priority sector (for universal banks it is 40 per cent); up to Rs10 lakh of such loans do not need to be backed by any collateral security. And, 50 per cent of an SFB loan portfolio should constitute smaller loans of not more than Rs25 lakh. An RBI review of the performance of the SFBs reveals they have achieved their priority sector targets and the mandate for financial inclusion.

Payments bank is a different story. It is not allowed to give any loans; it can take deposits (maximum Rs1 lakh) and 75 per cent of such deposits will have to be invested in government securities while the rest can be placed as deposits with other commercial banks. Quite a few entities have surrendered their licences as they found it difficult to discover the right business model.

Three small finance banks are listed on bourses; their financials are in the public domain. The performance of the rest varies between good and indifferent.

What are their challenges? Indeed, technology is a challenge but a bigger challenge is human resources — getting the right talent on board as many such banks are headquartered in small cities and they can’t pay the top dollar. A far bigger challenge is compliance with RBI’s regulatory norms. Migration from a light-touch regulation to a highly regulated arena is not easy. In private, hand on heart, many promoters of such banks say the cost of regulation is too high and, given a choice, they would have loved to go back to the MFI days. Many of them are still grappling with the task of deposit mobilisation. Most senior citizens are rate-shoppers but higher interest rate may not be the hook to attract others who look for many financial products under one roof.

Despite all these, the SFBs are a remarkable story in a credit-starved nation. While the payments bank model is yet to pass the test of time, the SFBs will create a more diverse banking sector. Going by the December 2018 data of MicroFinance Institutions Network, a self-regulatory body, SFBs’ share in the microfinance pie is little over 18 per cent (Rs30,187 crore) in contrast to MFIs’ 36 per cent (Rs60,631 crore), banks’ 36.5 per cent (Rs53,605 crore) and NBFCs’ 10.7 per cent (Rs17,852 crore). Others account for 2.4 per cent of the small loan market (Rs4,010 crore).

Since the RBI wants to take a relook at the licensing norms before opening the licensing window, here are a few unsolicited suggestions:

# The dividing line between the SFBs and MFIs are quite vague. In fact, many SFBs are primarily banking on the MFI business model even after becoming a bank. As a result, there is scope for regulatory arbitrage and confusion.

For instance, a small borrower cannot take money from more than two MFIs but this restriction is not applicable to SFBs or universal banks. There are banks liberal in giving loans to the small borrowers to prevent them from approaching SFBs and MFIs. Besides, the MFIs are not allowed to extend more than Rs1 lakh loan to any single borrower but the same borrower can take double the amount from SFBs and universal banks. This leads to over-leveraging and can spell trouble in future. This is important as 85 per cent of the MFI loans need to be given to group borrowers who do not need to offer any collateral.

# The capital requirement for SFBs must be raised from Rs100 crore. They need money to put in the right technology platform and creating the branch network.

# The SFBs could be allowed to continue with the bank borrowing for first three years of their existence as it takes time to build the deposit franchise. An abrupt transition is not healthy either for capital or liquidity.

# Now that the RBI is ready to welcome more SFBs, the regulator must create a separate division for their regulations. Its inspection team needs to be trained separately as SFBs are a different kettle of fish like, say NBFCs and regional rural banks. There should be a separate supervisory cadre for these banks.

# There are quite a few micro issues too. For instance, for securitisation of a micro loan by a bank, the interest rate is capped at 8 per cent over a bank’s MCLR (marginal cost of fund based lending rate) but in reality such loans are priced much higher. Similarly, affordable housing loans can be given the same status as agriculture loans. This will encourage the SFBs to get into this segment in a big way and address the housing shortage. This also strengthens the SFB balance sheets as such loans are secured.

# Finally, the SFBs should be rechristened as National Development Bank. They are in the business of financial inclusion. More importantly, the “small finance bank” sobriquet creates confusion and negativity among the depositors. Most of them are scared to park their money with this genre of financial intermediaries as they are not a “bank” but a “small finance bank”. The fact that they are licensed to do business by the RBI does not cut ice. This slows down the deposit mobilisation process. Unless they are able to raise cheap deposits, they cannot pare the cost of their loans. So, the very purpose of creating the new sets of banks gets defeated. 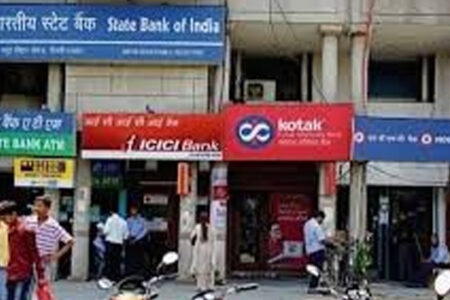 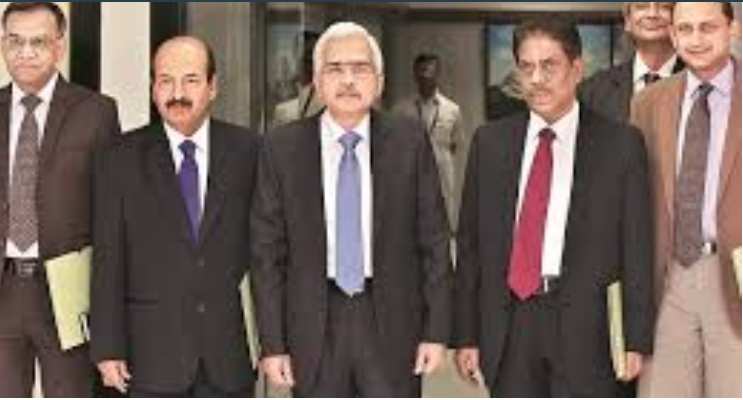 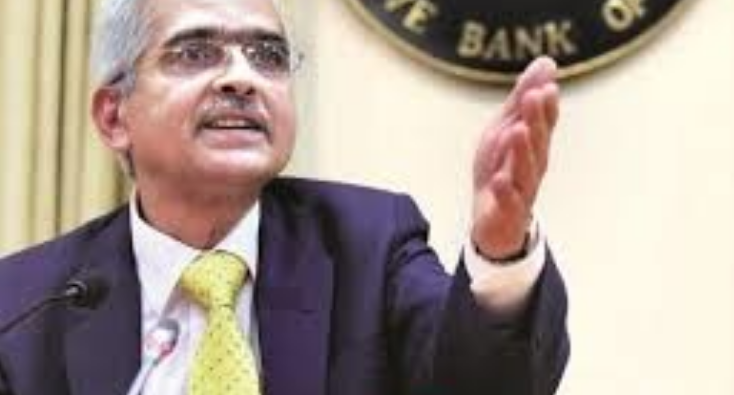