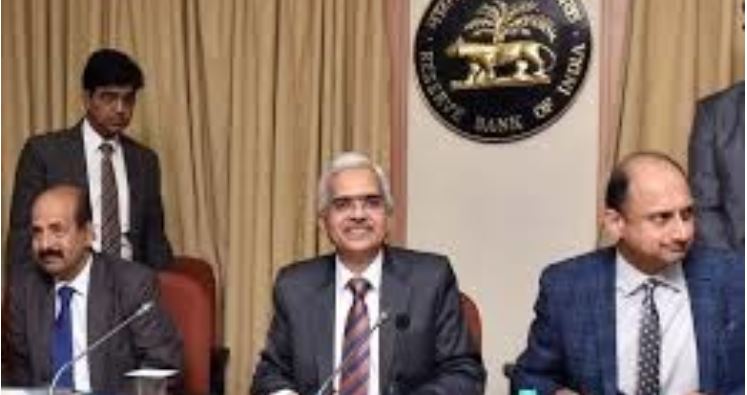 The suspense is over. Staring at a faltering growth and encouraged by tamed inflation, the central bank in Asia’s third largest economy yet again announced a 25 basis points rate cut on Thursday at the end of three-day meeting of its rate-setting committee — the third time in a row. One basis point (bps) is a hundredth of a percentage point. It has also changed the stance of the monetary policy, from neutral to accommodative.

More than the rate cut, the bigger takeaway from the Reserve Bank of India’s (RBI’s) second bi-monthly monetary policy in fiscal year 2020 is the change in the stance of the policy. It had changed the stance from “calibrated tightening” to “neutral” in February while making the first rate cut in the current cycle.

Theoretically, a neutral stance means the policy direction can be either way — the rate can go up or down, depending on the incoming data. Going by RBI governor Shaktikanta Das’ explanation of the accommodative stance in his post-policy media conference, any rate hike is “off the table” for now. He couldn’t be more explicit but it’s clear that there could be more rate cuts, depending on the estimated fiscal deficit in the current financial year (we will get know this on July 5 when the Union Budget is presented) and the trajectory of the monsoon (which will have a bearing on the inflation).

Another key takeaway, again, more important than the rate cut, is the governor’s statement that the RBI “will ensure that adequate liquidity is available in the system for all productive purposes”. This is for the first time in recent history the Indian central bank is committing to ensure “adequate liquidity” in the system.

In the earlier policies, it had listed actions taken to infuse liquidity in the system in the form of buying government bonds from the market under the so-called open market purchase operations (OMOs), longer term variable-rate repo auction, foreign exchange buy/sell swaps and tweaking the so-called liquidity coverage ratio norms, among others, but it had not given any forward guidance so explicitly. Historically, the RBI talks more about “appropriate” liquidity than “adequate liquidity”.

This will soothe many frayed nerves and help in monetary transmission. For the record, liquidity in the system turned into an average daily surplus in early June after remaining in deficit during April and most of May due to restrained government spending.

The 25 bps rate cut has brought down the RBI’s policy rate to 5.75 per cent, a level last seen in July 2010 when the central bank was cutting the policy rate and flooding the system with liquidity to ward off the impact of depression that enveloped large part of the world, following the collapse of iconic US investment bank Lehman Brothers Holdings Inc.

Subbarao had done it to spur economic growth, estimated to have slumped to 5 per cent in the year ended March 31, 2013, the slowest pace in a decade. However, unlike now when RBI has changed the stance of the policy to accommodative, Subbarao had sought to temper expectations of further rate cuts with a warning that the risk of a resurgence in inflation left “little space for further monetary easing”. In 2015, the rate cuts did happen outside the policy meetings too. And, of course, unlike now when the monetary policy committee (MPC) is taking the call on interest rate, on both occasions in the past, it was the governor’s call.

Importantly, unlike the past two rate cuts in February and April, the June rate cut decision has been unanimous by all six members of the MPC. There has been no dissent. Also, all six have been in favour of the change in the policy stance.

This strengthens the belief that if the fiscal deficit and inflation are under control, there could be more rate cuts later this year to prop up growth. The RBI has pared its estimate of gross domestic product (GDP) growth by 20 bps to 7 per cent for fiscal year 2020 and it has also cut down its inflation projection. The retail inflation inched up marginally to 2.9 per cent in April but the so-called core or non-food, non-oil manufacturing inflation fell sharply. Assuming a normal monsoon, retail inflation is being projected at 3.4-3.7 per cent for the second half of 2020, marginally lower than the earlier estimate of 3.5-3.8 per cent.

India has lost the tag of the world’s fastest growing major economy to China in the March quarter. The economic growth in the last quarter of 2019, ending March, dropped to 5.8 per cent, the lowest in the past 20 quarters. This also pulled down the annual growth in India’s GDP to 6.8 per cent, the slowest in the Modi 1.0 regime.

The market gave a thumbs up to the RBI policy with the 10-year bond yield rallying. The yield dropped from around 7.01 per cent to 6.88 per cent intra-day. Will it last? Will the downward movement spill over to the shorter end of the bond market and to the corporate bonds? Will the commercial banks start cutting their loan rates?

In the current rate cut cycle between February and now, only 21 per cent of the 50 basis points rate cut has been transmitted by the banks. It may take a little while to see the full transmission but this policy, by emphasising on ensuring liquidity and changing the stance, has made efforts to address the issue of monetary transmission. Once we have a concrete framework in place on RBI’s liquidity management strategy, the transmission will be faster.

The RBI has set up of an internal working group to review the liquidity management framework. The last time such a review took place was in 2014. The committee, which will submit its report in mid-July, is to suggest measures to simplify the current liquidity management framework; clearly communicate the objectives, quantitative measures and liquidity tools to be used by the central bank.

For the time being, what RBI has announced on Thursday is par for the course. The markets could not have asked for more. 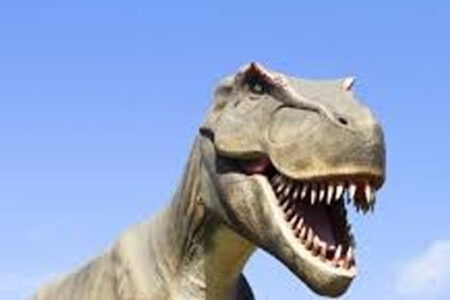 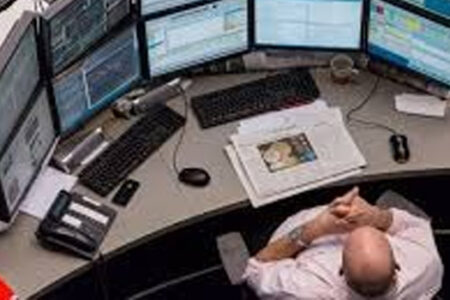 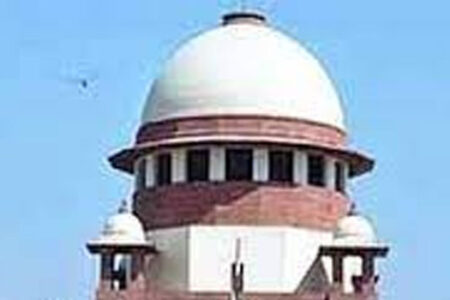