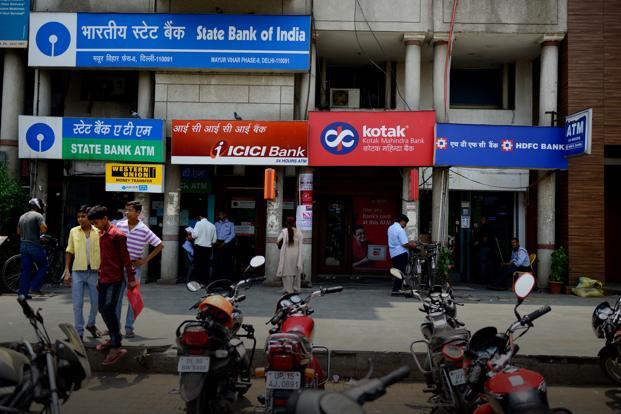 Net interest income, the main source of revenue, rose modestly in the September quarter for listed Indian banks. It rose 3.54% from a year earlier for 14 publicly traded banks that are outside state control and 3.19% for 24 state-run listed banks.

This has happened because state-owned banks had to set aside or provide for more money to take care of their rising bad assets.

In contrast, private banks’ provision was almost 19% less in September from the year-ago quarter.

Data collated by Ravindra Sonavane and Ashwin Ramarathinam of Mint’s research bureau pertains to 38 listed banks. It does not include Jammu and Kashmir Bank Ltd and IDFC Bank Ltd. Overall, the banking system’s gross NPAs are higher; this data doesn’t include foreign banks and a few unlisted private banks. After setting aside money, private banks’ net NPAs in September stood at Rs.13,966 crore, 6.42% higher from the year earlier. For public-sector banks, net NPAs were Rs.1.73 trillion at the end of September, up from Rs.1.64 trillion in the year earlier. Incidentally, for both sets of banks, the September quarter gross and net NPAs were much higher than in the preceding June quarter.

The absolute figures do not give us the perspective—we need to see them in the context of bank’s loan books—NPAs as a percentage of loans. And this lets the cat out of the bag for the public sector banks. Fifteen of the 24 listed public-sector banks now have at least 5% or more gross NPAs, with Indian Overseas Bank topping the list (11%), followed by two Kolkata-based banks—United Bank of India (8.9%) and Uco Bank (8.51%). Another two have more than 7% gross NPAs—Bank of Maharashtra (7.98%) and Bank of India (7.55%) and five more than 6%. Gross NPAs of 11 state-owned banks rose in the September quarter over the year-ago period. Compared with the June quarter, 12 banks’ NPAs dropped but the quantum of rise of other 12 banks is far higher than the fall.

After setting aside money, four listed public-sector banks now have more than 5% net NPAs, two more than 4%, 15 more than 3%. None of them have less than 2% net NPAs.

The nation’s largest lender, State Bank of India, has the lowest net NPAs among listed public banks—2.14%. In the private bank pack, barring Dhanlaxmi Bank, which has 4.14% net NPAs, none of then have net NPAs exceeding 2%. Five of them have less than 1% NPAs. Seven of the 14 listed private banks have shown a rise in net NPAs while for two, the level remained unchanged. Among 14 listed public banks, 11 have shown a rise.

How long will it take to arrest the rise and when will the trend reverse? The pile of bad assets forces banks to set aside money, and this affects their profitability as well as ability to lend more as they cannot have enough resources to bolster their capital.

This is a worry for the investors and, in case of public banks, the government, their majority owner. A recent Fitch Ratings report has pointed out that the banks will take more time than what they had estimated to recover their bad assets. According to Fitch, stressed assets at Indian banks may decline to 10.9% by March 2016 from 11.1% in March 2015. Many believe that some public-sector banks and a few private ones have been hiding more than what they are revealing and the stressed assets in the system—the combination of bad and restructured loans—could be at least 14% of loans.

For a few public-sector banks, stressed assets could be as much as their capital base. This means if these banks are to provide for all these loans, their capital will get eroded.

This fear may be a bit exaggerated as the banks may not need to write off all their bad loans. And part of the restructured loans can turn into standard assets, depending on the momentum of economy. The recent Cabinet approval for the recast of power distribution companies which envisages converting their loans into government bonds will also lower the burden on banks.

About Rs.4.3 trillion worth of bank loans are likely to be converted into bonds. This will indeed be a relief for the banks, but they would need to work hard to recover and monitor bad loans. Refraining from fresh lending is not a solution to this problem, which many of them have been doing. 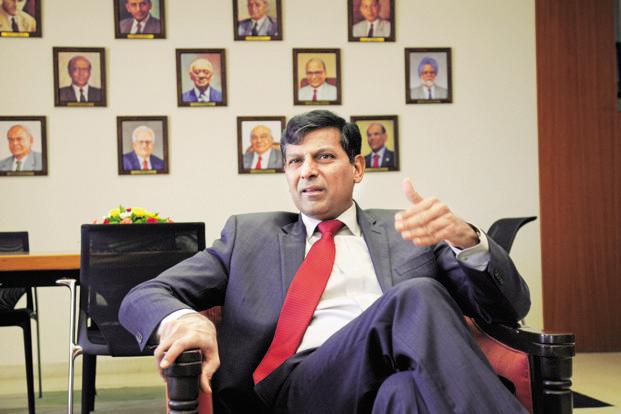 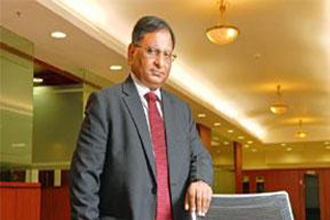