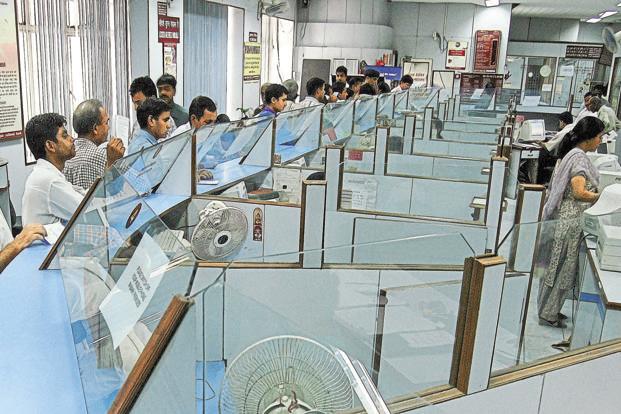 Many believe that the 2008 financial crisis that forced the iconic US investment bank Lehman Brothers Holdings Inc. to file for bankruptcy was not a global financial crisis; it was just a Transatlantic financial crisis, perpetrated by the US subprime mortgage calamity. Giving it a “global” tag was part of the propaganda of the developed markets to dilute their responsibility although the rest of the world had nothing to do with it. Be that as it may, could we insulate the Indian economy from its impact?

By sheer coincidence, on the day Lehman Brothers went under, chief executive officers of six large commercial banks in India assembled at Mint’s Annual Banking Conclave at a south Mumbai hotel to debate ‘Should India open up the financial sector?’ Reserve Bank of India (RBI) governor Y.V. Reddy, known for his stance against opening up the sector, had just retired; D. Subbarao was parachuted in as governor from the finance ministry.

RBI and the finance ministry had put up a united front to tackle the crisis. Money flooded the financial system and the policy rate was brought down to a historic low to 3.25% (less than the savings bank rate, regulated at that time) from 9% over the next few months; the cash reserve ratio or the portion of deposits that commercial banks need to keep with the central bank was nearly halved from 9% to 5%; and the floor for banks’ government bond holding was cut from 25% to 24%. The primary job of the central bank at that time was to restore confidence in the financial system by infusing liquidity even as the banks were encouraging consumers to spend by paring loan rates.

Indeed, Reddy—credited by many for saving the Indian financial system—had sensed the trouble ahead of others and did the ground work by discouraging banks’ exposure to certain “sensitive” sectors and shutting the door on the use of exotic derivatives. (Nobel laureate economist Joseph E. Stiglitz has said, “If America had a central bank chief like Y.V. Reddy, the US economy would not have been such a mess.”)

The Indian economy kept its chin up. Growth slowed below 5% (to 3.5%) for only one quarter—March 2009—and soared to 11.4% in a year by next March while the rest of the world struggled with the Great Recession. But an ultra-loose monetary policy which helped India achieve the fastest recovery among all emerging markets had also sown the seeds of inflation. The central bank cut the rates with electrifying speed but when the rates needed to be raised, Subbarao took “baby steps” in the face of stiff resistance put up by the government.

Also, repeated loan restructurings and a combination of banks’ eagerness to build their loan books without understanding the risks and the government’s push for infrastructure financing led to creation of bad assets.

Subbarao’s successor, Raghuram Rajan, launched a war against double-digit inflation five years after the Lehman Brothers collapse, in the thick of taper tantrums. The central bank, under Rajan’s successor Urjit Patel in 2016, put in place a new monetary policy framework for flexible inflation targeting by a six-member committee.

RBI is firm on bottling the inflation genie, but there seems to be no end to the rise of bad loans in Indian banking system. The gross bad loans of India’s public and private banks were to the tune of ₹ 10.03 trillion in June 2018. A few government-owned banks have at least one-fourth of their loan assets turning bad; 11 of them are being restrained by the regulator from expanding their balance sheets and at least two in this pack cannot give fresh loans. Heavy losses recorded in past few years, primarily on account of massive provisions that the banks needed to do for bad assets, have eroded their capital and not too many Indian banks are in a position to support economic growth.

In the wake of the Lehman Brothers collapse, in October 2008, the US launched a $700 billion bailout package under the Troubled Asset Relief Program to rescue the banking system (the entire corpus was not used). The big banks have been saved and the government has even made money on its investments in banks’ equities. India has pumped in close to ₹1.29 trillion in the state-owned banks in the past decade and an additional ₹2.11 trillion is in the process of flowing in. Forget return on capital, there is no sign of the banking system returning to health. 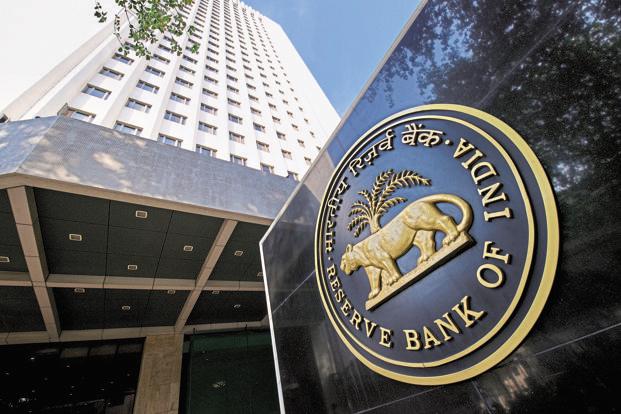 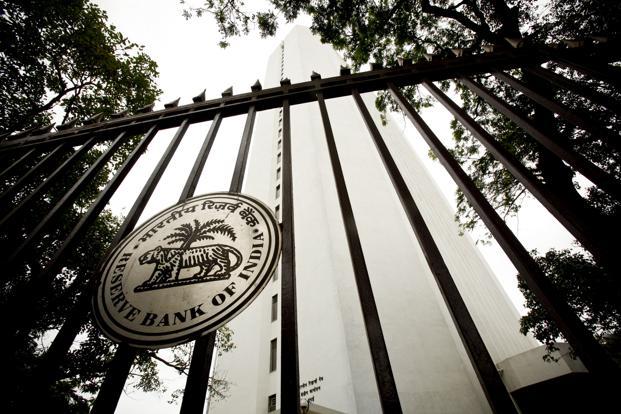