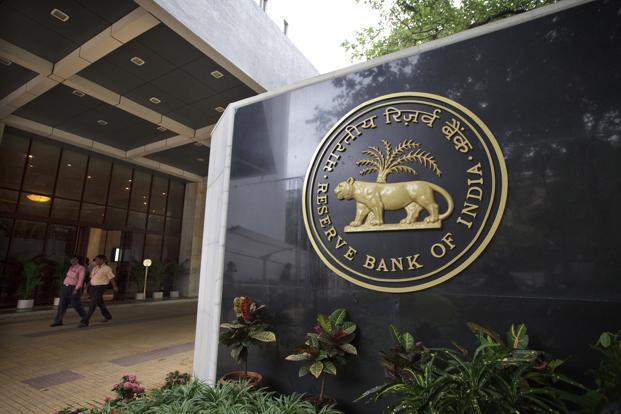 Reserve Bank of India (RBI) deputy governor S.S. Mundra’s recent comment in Delhi that the central bank will give more licences to new banks has sparked off speculation on how many more banks India can have. Two universal banks—Bandhan Bank Ltd and IDFC Bank Ltd—have already started operations and 21 new ones in the form of payments banks and small finance banks will come into being in less than 18 months. This development has to be seen in the context of India offering 12 new bank licences in 68 years since Independence. Suddenly, the premium attached to a bank licence in India, known for financial repression, is going down. This will bring a smile to bank customers even as the investors are a worried lot.

Currently, India has 26 government-owned banks, 21 private banks and 43 foreign banks. Even though foreign banks number almost as many as domestic banks, their market share in loans and deposits is just around 7%. One of them, Standard Chartered Plc, is listed on Indian bourses through its India depositary receipts. Among domestic banks, 40 are traded on stock exchanges. Once the small finance banks and payments banks become operational, India will have 111 banks. How many more will get RBI’s approval to spread banking services in Asia’s third largest economy? Another 10 or 20, or even more?

According to a 2012 World Bank working paper, two-thirds of India’s adult population does not have access to formal banking services. The scenario has changed since the launch of the Pradhan Mantri Jan-Dhan Yojana—the most ambitious financial inclusion programme the world has ever seen. Under this programme, banks have opened 192 million deposit accounts as of 28 October and collectively new customers have put in Rs.26,000 crore deposits. However, financial inclusion is not about deposit accounts alone. If we presume that half of India’s adult population now has bank accounts, theoretically, we will need 100 more banks. Can RBI be so liberal?

Indeed, there is a change in the regulator’s philosophy vis-à-vis banking licences. Till now, the idea was to protect the public sector banks, which have about 70% of market share, from competition and open up the sector only when they attain maturity. This has limited the size of the banking industry. Now, the regulator is convinced that enough time was given to the state-run banks and they can only be forced to embrace reforms if the sector is opened up. And, since they are government owned, there will be no crisis even if a few of them fail the test.

Simply put, RBI wants to created a vibrant banking sector. The payments banks are a critical prop in the new landscape. They will traverse the last mile and will play the role of a sophisticated banking correspondent. Finally, the alliance between commercial banks and mobile telephony operators is taking place in India. However, large corporations that have entered this space treating it as a so-called foot-in-the-door policy, hoping that at some point they can enter commercial banking, will be disappointed as payments banks will continue to provide the so-called feeder service and not join the mainstream. The small banks, on the other hand, will have the local feel and meet the local needs and, in due course, a few of them can graduate to become universal banks.

These two new animals will be joined by a few locally incorporated foreign banks to put pressure on the state-run banks as Indian subsidiaries of foreign banks will get local treatment in terms of branch expansion and even acquisitions. A few large cooperative banks will also face pressure from RBI to become commercial banks. In the building blocks of the new banking architecture, one missing piece is wholesale banks. RBI will expect the universal banks to continue to do wholesale banking and some of the large foreign banks, I am told, have approached RBI with a plan that envisages them to be locally incorporated minus wholesale banking, which they want to continue remaining a wing of the foreign parent.

We will get 21 new banks by early 2017 and RBI is expected the watch their progress for at least two years before it gives fresh licences. During this round, RBI did not have a specific number in mind while selecting the successful entities. This means all those who were found fit and proper to float a bank have got the licence. Unless there is a dramatic improvement in the quality of outfits who would like to apply to set up banks, it is unlikely that we will see another 20 banks in the next four years. Meanwhile, a few state-run banks may find the going difficult and India’s women-only bank Bharatiya Mahila Bank may get merged with the State Bank of India as its business model does not justify its existence.

Talking about governance, here are two other unrelated issues. K. Venkata Rama Moorthy, a general manager of Bank of Baroda, was appointed its executive director (ED) on 10 March. On 24 August, Moorthy was made an ED of United Bank of India. I am curious to know why. Typically, an ED is promoted as chairman; if he is shifted to another bank as ED, it’s to a bigger bank. Similarly, in June, Punjab National Bank had appointed Niraj Gupta as managing director of its UK subsidiary, Punjab National Bank (International) Ltd. He seems to have been recalled and Muddoor S. Nayak appointed as interim chief executive and ED in the UK. Since these banks are listed, I would love to hear from them. 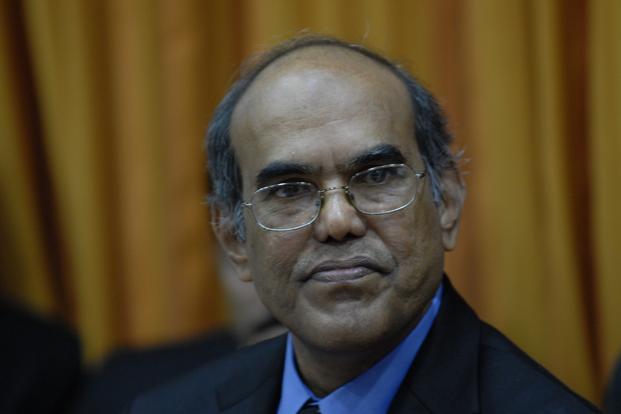