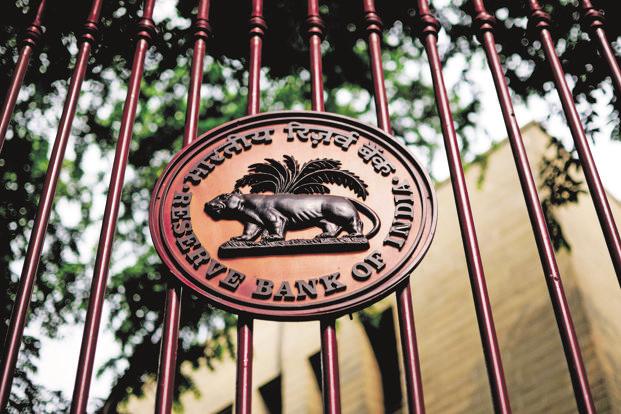 Many private banks have also started offering far higher rates than what the rack rates displayed on their websites to garner one-year bulk deposits.

The Reserve Bank of India (RBI) left its policy rate unchanged at 6% in April but interest rates of all money market instruments, particularly at the shorter end, have been rising steeply.

Yield and prices of bonds move in opposite directions.

Theoretically, an inverted yield curve—when long-term bonds have lower yields than short-term bonds—predicts economic recession. That’s not the case in India; in fact, the economy is looking up. This is happening for a variety of reasons, including banks’ unwillingness to buy government bonds.

The liquidity in the system is marginally negative as the government is not spending and RBI is selling dollars to protect the local currency from a steep fall. However, systemic liquidity per se doesn’t tell the real story as there is asymmetry in the system.

Eleven of the 21 state-owned banks, being covered by RBI’s so-called prompt corrective action or PCA, are restrained from many activities. These banks are flush with money because they are not lending while others have no liquidity and hence are paying more to borrow.

Public sector banks, the dominant buyers of government bonds, have largely been abstaining from the bond market, seeing steady erosion in the value of bonds. One of the two key reasons why most banks have announced losses in the March quarter is the fall in the value of their bond portfolios (the other being provision for ballooning bad loans). The trend has been continuing in the new fiscal year.

The effect of the rise in sovereign bond yield has spilled over to the corporate bond market. A triple-A rated company which could borrow one-year money at 7.49% in March-end now needs to pay 8.28%. The cost of five-year money has risen from 7.87% to 8.6% and that of 10-year, from 8.17% to 8.56%. With cost rising, many companies are postponing their money-raising plans.

Banks under PCA are not lending and those which can lend either don’t have adequate money to lend or are afraid of accumulating more bad assets and the glare of investigative agencies which want to break the alleged nexus of bankers with rogue promoters. In the past few years, the bad debt-laden banks’ inability to lend was compensated by a relatively vibrant bond market but when this is drying up, where will the companies go to raise money for investments? What will happen to the India growth story?

Clearly, something needs to be done to bring back the banks to the bond market. One way of generating liquidity (which can iron out volatility) is introduction of three-month repo facility, allowing banks access to funds from RBI for a relatively longer term. But since most banks have sold their excess government bond holding, they won’t be able to borrow from the repo window for lack of collateral. They must start buying government bonds first.

So, RBI needs to continue to buy bonds from the banks under its so-called open market operations to generate liquidity and soft-land yields and combine this with opening a 90-day repo window. If it does not do so, I will be curious to know why is RBI allowing the bond yield to harden and short-term money expensive when it refrained from a rate hike. Is it a strategy to protect the local currency from steep depreciation against the dollar? 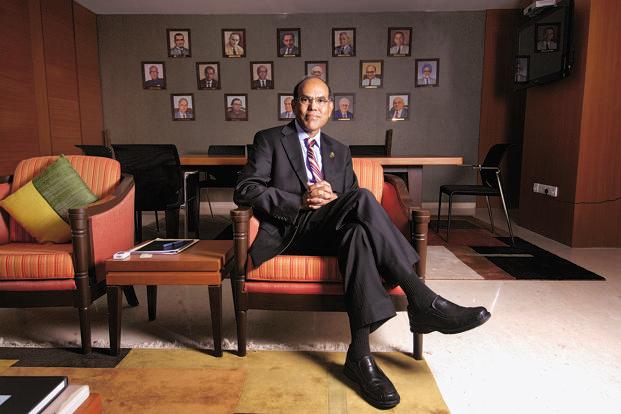 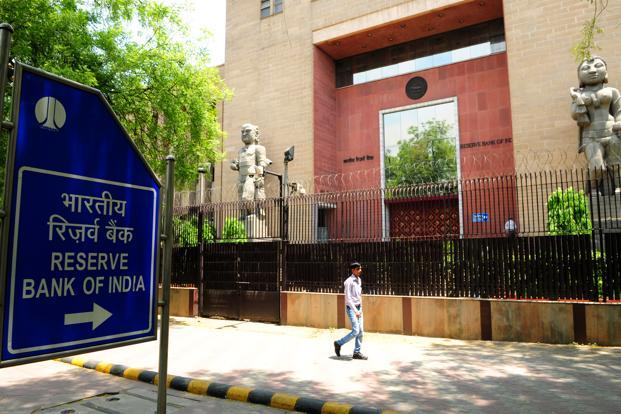