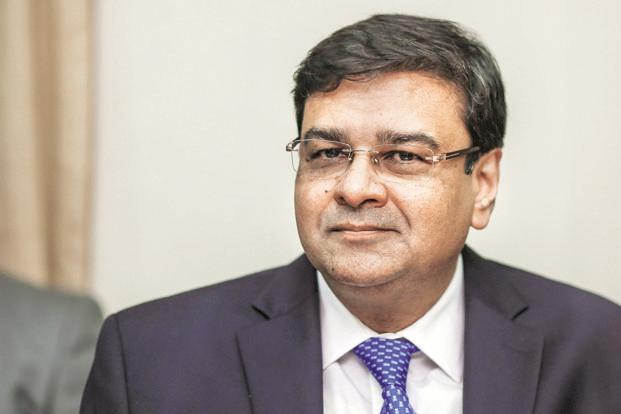 Urjit Patel completes his second year as Reserve Bank of India (RBI) governor on Tuesday. Not too many finance ministry bureaucrats seem to be fond of him. Ditto bankers. The reasons are different though. Patel’s predecessor Raghuram Rajan took over in the thick of the taper tantrum and D. Subbarao, who Rajan succeeded, had seen the collapse of Lehman Brothers Holdings Inc. a few days after he took over. For Patel, demonetisation was baptism by fire.

He got a lot of flak for it but on previous two occasions too (1946 and 1978), the past RBI governors—C.D. Desmukh and I.G. Patel —could not prevent demonetisation. It was a government move like the 1969 bank nationalization, of which then RBI governor L.K. Jha was kept in the dark till the last moment.

To his credit, Patel has not wavered from his mission of inflation-fighting and cleaning up the mess of bad loans. And, he calls a spade a spade even though it’s not music to the ear for the government—that is, of course, when he decides to speak.

Unlike in the past, the RBI monetary policy is no longer a governor’s policy. The six-member monetary policy committee (MPC) now takes the call. The framework has been put in place following the suggestions of an expert panel, headed by Patel himself. Since June, the policy rate has been raised twice and, at every policy statement, Patel reiterates his intolerance for inflation moving beyond the medium-term target of 4% within a band of +/- 2%.

In his first year, he spurned the invitation of the finance ministry for a meeting with the MPC members and made public his displeasure with the farm loan waivers announced by states. In the second, the skirmishes continued while the issues have changed. They, in fact, intensified after Patel said regulatory power should be ownership-neutral. His argument is all commercial banks are regulated by RBI under the Banking Regulation Act but the public sector banks (PSBs) are regulated by the government too, their majority owner. This restrains RBI from exercising certain powers which it has over the private banks.

Many interpreted this as Patel’s attempt to cover up the perceived failure of the banking regulator to prevent frauds. Has he said anything new? It was just a reiteration of what a government-appointed panel, headed by former RBI governor M. Narasimham, had pointed out 27 years ago—the dual control over the banking system of the finance ministry and RBI should end. While most of the recommendations of the Narasimham panel have been implemented, the government has been ignoring this.

While briefing a parliamentary panel whose members include former prime minister Manmohan Singh, Patel once again sought more powers to oversee the PSBs. He also said no central bank nominee should be on the boards of PSBs to avoid “any conflict of interest”.

The list of issues on which RBI and the government have differing views is long. Despite the government’s nudge, the central bank has not diluted its stand on taking the power sector defaulters to the National Company Law Tribunal. The government seems to want RBI to take a relook at its prompt corrective action norms which do not allow weak banks to expand business. RBI cannot afford to dilute the bad loan recognition and resolution norms for defaulters in the power sector as that will compromise the sanctity of the Insolvency and Bankruptcy Code, a watershed towards improving the credit culture in India.

The new RBI, under Patel, has zero tolerance for non-compliance. The board of Axis Bank had to cut short its CEO’s tenure while Yes Bank is anxiously waiting for another term of its CEO who has been asked to continue “till further notice”. The promoters of two small finance banks have stepped down as CEOs as they couldn’t conform to ownership norms. Kotak Mahindra Bank’s plan to dilute the promoter’s stake has not got the central bank’s nod. For banks, the days of regulatory forbearance are over.

One can always argue that the new regime is too harsh on PSBs; the bad loans were created over a period and the banks should be given more time to deal with them. But that’s the headache of their majority owner, not the regulator. The government needs to decide on their fate—whether to use euthanasia for some of them or nurse them back to health by ensuring capital, independence of their boards and governance.

While the bankers are finding him too tough, the bureaucrats see him as reticent and analysts call him non-communicative, the key takeaway from his first two years is that Patel knows his onions and will not surrender the central bank’s independence. 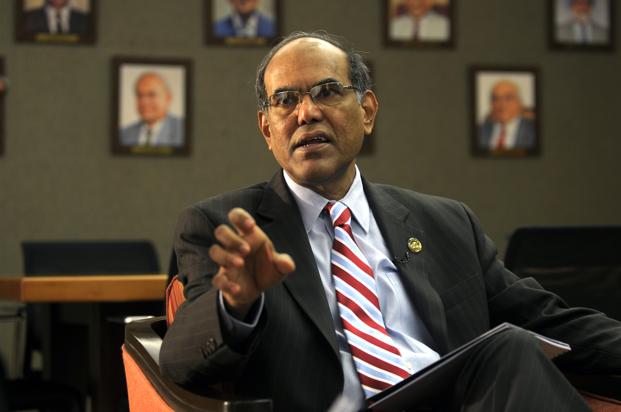 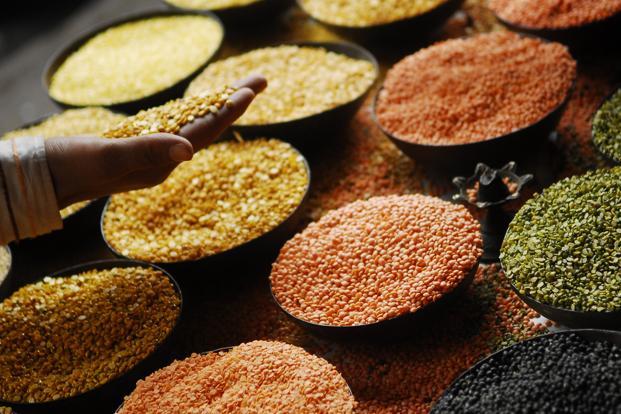