Till recently, most analysts were talking about unwinding the ultra-loose monetary policy as the biggest challenge before Reserve Bank of India (RBI) Governor Shaktikanta Das in the coming months. The policy rates have been at its historic low since May 2020 and there has been plenty of liquidity in the system.

The second wave of the Covid pandemic has changed the scene. For Das, the immediate challenge is helping banks manage their quality of assets and handhold the stressed borrowers, while securing financial sector stability. Because when the tide recedes, some of the banks may end up swimming naked.

Corporate India is relatively less affected as yet. The epicenter of the problem in this round is the informal sector and the small and medium enterprises. How big is this chunk? Let’s take a look at some of the data points.

As on March 26, the outstanding bank loan to micro and small enterprises in the manufacturing sector is Rs3.84 trillion. For the medium enterprises, both in manufacturing and the service sector, it is Rs1.36 trillion. The banks have Rs2.98 trillion exposure to retail trade.

Apart from these, within the so-called priority sector, the banking system has given Rs11.07 trillion as loan to the micro and small enterprises and another Rs2.06 trillion to medium enterprises. The priority norms require banks to give 40 per cent of their loans to agriculture, small enterprises and many other pockets of the formal and informal economy. These are provisional RBI data sourced from banks, which cover 90 per cent of loans in the system. A large part of this is being affected by the second Covid wave.

How important are micro, small and medium enterprises (MSMEs) for Indian economy?

The 2020 annual report of the Ministry of Micro, Small and Medium Enterprises says there are 63.4 million MSME units, employing 111 million people. Going by a recent Confederation of Indian Industry report, MSMEs contribute around 6.11 per cent of the manufacturing GDP and 24.63 per cent of the GDP from service activities as well as 33.4 per cent of India’s manufacturing output. According to Directorate General of Commercial Intelligence and Statistics, the share of MSME-related products in total export from India during 2018-19 was 48.10 per cent.

At a conference in April, MSME minister Nitin Gadkari said the overall contribution of the sector in the economy would be raised from 30 per cent to 40 per cent in the coming years, adding that work is in progress to increase exports from these units.

There is no national lockdown but Indian states have been clamping down on people’s movement, trade and business to fight the second wave, disrupting the supply chain. The Nomura India Business Resumption Index, a weekly dashboard of ultra-high frequency data, dropped to 75.9 for the week ending April 25 – a level last seen in the final week of August 2020. It has fallen 25 points in the past two months, reflecting the disruption.

Consumer research firm Kantar Worldpanel has found that India’s rural market expanded 3 per cent in the January-March quarter, sharply down from 7 per cent in the December quarter. This may shrink further as, unlike in the first wave of Covid, which did not attack the hinterland, this time around rural India seems to be equally affected for reasons well known to all of us. It is also widely believed that the actual number of people being affected as well as the number of deaths are far higher than reported.

The cumulative effect of this? The MSME segment is gasping for oxygen.

On top of cutting the policy rates, last year, the RBI opened many liquidity taps, conventional and unconventional; imposed a six-month moratorium on repayment of loans; and allowed restructuring of stressed accounts under the supervision of a committee, headed by KV Kamath. The government offered a Rs3 trillion, fully guaranteed emergency credit line to MSMEs.

What can the RBI do now? Banks and industry bodies have been making many demands.

# For instance, the loan restructuring window, which closed on March 31, can be reopened for another six months, only for MSMEs as the large companies can hold on for the time being.

# There could be a moratorium on loan repayments – not a blanket moratorium for all but selectively for those units that have been affected, allowing the banks to take the call.

# There is a suggestion also to stretch the window for a loan turning bad from 90 to 180 days, giving them more time to pay back. Again, not for all but only for those who are willing to pay but are unable to do so.

# Yet another suggestion is extension of the deadline for repaying the funded interest term loan. Last year, the lenders were allowed to fund the accumulated interest of a period when borrowers could not service the loan in the form of a term loan, repayable not later than March 31, 2021.

The banking system managed the first wave rather well. Unlike in the past, it did not misuse the restructuring window. The system’s gross non-performing assets (NPAs) may rise from 7.5 per cent to around 9.5 per cent by March 31; also about 2 per cent of banking loans have been restructured.

The stress for the MSMEs and the informal sector is real. Only those which could survive the first wave are still around. If the RBI doesn’t come forward, some of the MSME loans, which are already stressed, will get into the so-called SME 2 bucket (where principal or interest is overdue for 90 days) in the June quarter itself and by September more will turn NPAs, confirming the regulator’s projection. (A loan becomes NPA when a borrower cannot service it for 90 days.) The central bank’s January Financial Stability Report, a biannual health check of Indian banks, had said that gross NPAs might rise to anywhere between 13.5 and 14.8 per cent by September 2021.

Das can face the problem head-on and do things in unconventional ways, as is his wont.

Instead of a moratorium for all MSME loans, he can give a payments holiday to banks, leaving what’s to be done with the stressed borrowers to their discretion.

He can also offer cheap money (say, at 1-1.5 per cent) up to a certain amount to the banks only for on-lending to the micro borrowers. No bank has a liquidity problem but they can earn enough by buying government bonds using this fund, thereby offsetting their losses in the micro loan segment.

During the 2008 global crisis, the US government pumped in equity in top banks to keep them alive. Here, the government can extend Tier II capital to the needy banks through the National Bank for Agriculture and Rural Development and Small Industries Development Bank of India and earn handsomely. Banks are finding it difficult to raise Tier II bonds even after offering 12-13 per cent interest rate after the Yes Bank and Lakshmi Vilas Bank fiascos where the bond holders lost money. Bolstering capital is essential to strengthen banks as they need to provide for bad loans.

There’s no Nirav Modi and Vijay Mallya among the borrowers who are in trouble. The banks, too, have learnt their lessons. It’s time to trust both. 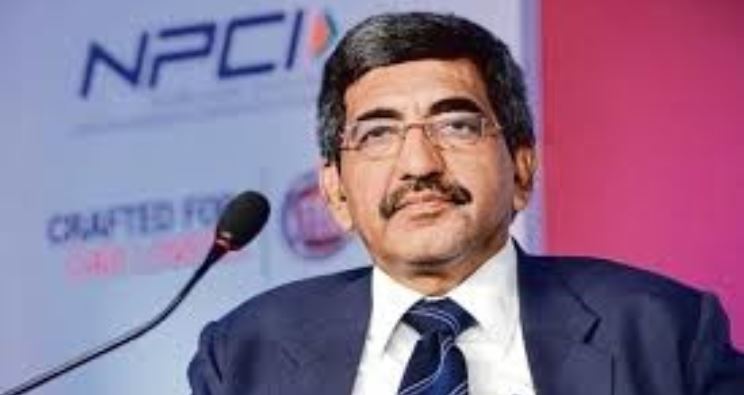 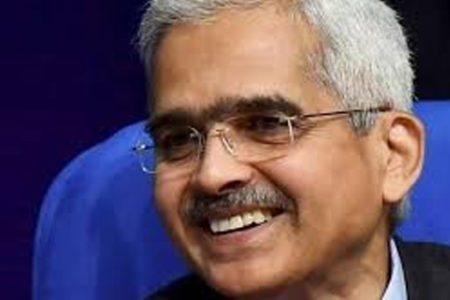