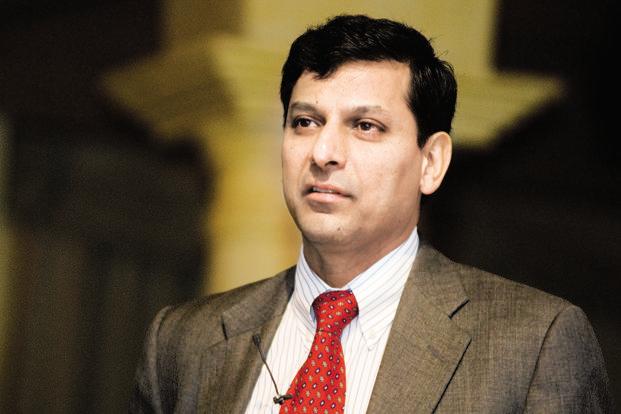 The so-called core inflation, or non-food, non-oil, manufacturing inflation, rose 4.5% in October against 4.3% in September. The retail inflation is expected to rise in coming months as the base effect will not be favourable.

The factory output growth, meanwhile, moderated to 3.6% year-on-year in September from 6.3% in August, even as trade deficit narrowed in October to its lowest since March, largely on account of low gold imports and a slight rise in non-oil exports.

This set of data sum up the macroeconomic scenario since the surprise half a percentage point policy rate cut by Reserve Bank of India (RBI) on 29 September. For the 1 December monetary policy review, they are not strictly relevant. At this juncture, the two key things that the Indian central bank will watch out for are a likely rate hike by the US Federal Reserve in mid-December and the impact of the Seventh Pay Commission’s recommendations on India’s fiscal deficit next year when they come into effect.

The US Federal Reserve is preparing to start raising interest rates for the first time since the collapse of Lehman Brothers Holdings Inc. in September 2008, responding to strong economic growth and employment figures (the current unemployment rate of 5% is typically considered full employment by the US Federal Reserve). The announcement is likely on 16 December when the Federal Reserve’s policymaking body, the Federal Open Market Committee, or FOMC, that sets the target rate, concludes its two-day meeting.

US Fed boss Janet Yellen had dropped hints of a possible rate rise in December when, in her testimony before Congress on 4 November, she said, “At this point, I see the US economy is performing well,” adding “December would be a live possibility”.

Indeed, markets have priced in a US rate hike in December, but I’m sure RBI will watch carefully how it pans out as the Fed “lift-off” is not a one-off case—it will signify a change in the direction, however cautious the US Federal Reserve might be in raising rates in future. The last time it raised interest rates was in June 2006, and since 16 December 2008, it has kept the policy rate between 0% and 0.25%.

The other critical thing on RBI’s watch list is the impact of the Seventh Pay Commission’s recommendation of a 23.6% rise in central government wages. It was higher than market expectations but lower than the hike effected by the Sixth Pay Commission. Estimates over the impact of the wage hike on fiscal deficit vary between 0.40% and 0.70%. Since the railway budget will bear part of the burden (on account of the wage hike of railway employees), the impact on India’s fiscal deficit is expected to be around 0.50% or a little less.

It is fairly certain that the government will be able to keep the fiscal deficit for current financial year ending in March 2016 at the budgeted 3.9% level, but the question is: will it be able to contract it to 3.5% in fiscal 2017, despite the wage hike? The wage and pension bill of the central government and the railways is expected to rise by more than Rs.1 trillion, or 0.65% of India’s gross domestic product (GDP). Keeping the fiscal deficit unchanged won’t be an easy task but not impossible—it can be done by higher tax collection and generating new sources of revenue and not necessarily compression in capital expenditure.

Traditionally, such pay revisions boost consumption, stoke inflation and impact fiscal deficit. The February budget will give us clarity on the government’s approach on how it plans to absorb the cost and stick to the fiscal deficit target for 2017.

With the last round of 0.50% rate cut in September, RBI governor Raghuram Rajan has cut the policy rate by 1.25 percentage points since January to 6.75%. He had also said in September that the policy stance of the central bank would continue to remain accommodative. The retail inflation is expected to be around 5.8% in January, lower than the RBI target of 6%, and the focus will now shift to bringing down retail inflation to 5% by March 2017. That may not be an impossible task if global commodity prices remain weak. One cannot entirely rule out another round of rate cut after the February budget if the government can stick to the 3.5% fiscal deficit target with conviction and inflation does not overshoot the target.

Meanwhile, RBI’s focus will be monetary transmission and managing the systematic liquidity. Commercial banks have not yet fully passed on the benefit of 1.25 percentage point policy rate as they have not been able to pare their deposit rates aggressively. A cut in small savings rate, which RBI has been lobbying for, will help banks cut their deposit rates. The overnight call money rate these days has been higher than the RBI policy rate by at least a quarter percentage point, even as the credit growth remains at a two-decade low of 9.7%. RBI may have to infuse liquidity by buying bonds under the so-called open market operations, or OMO, as it cannot buy dollars to pump in rupee resources when the local currency is at its two-year low. 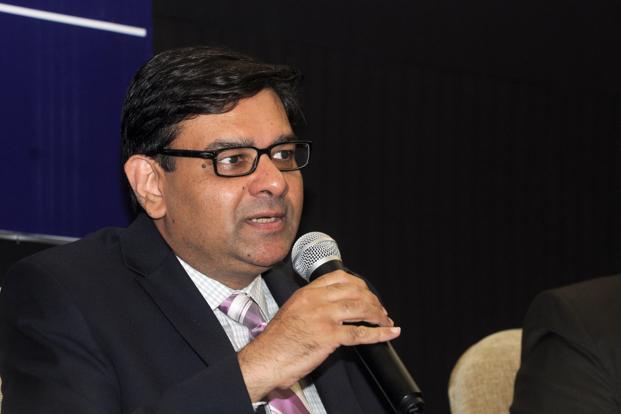 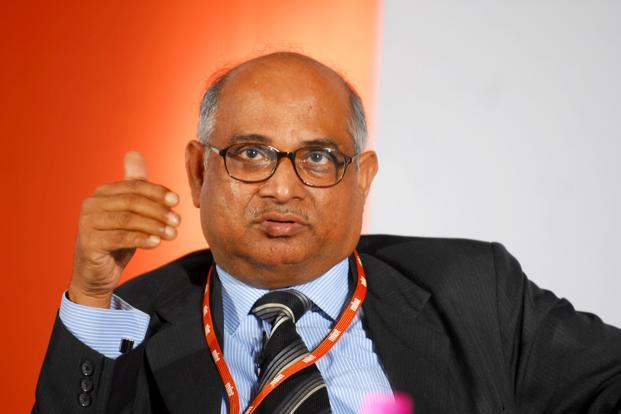 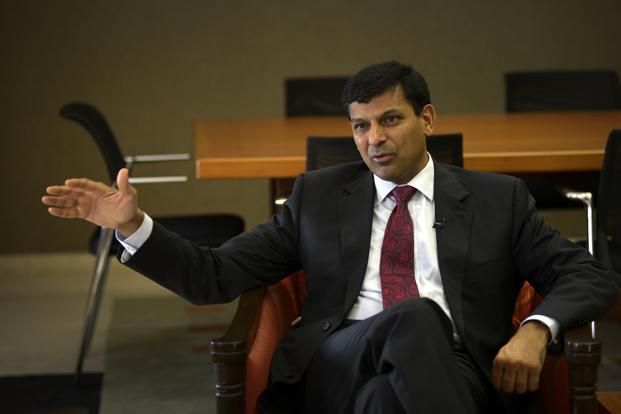