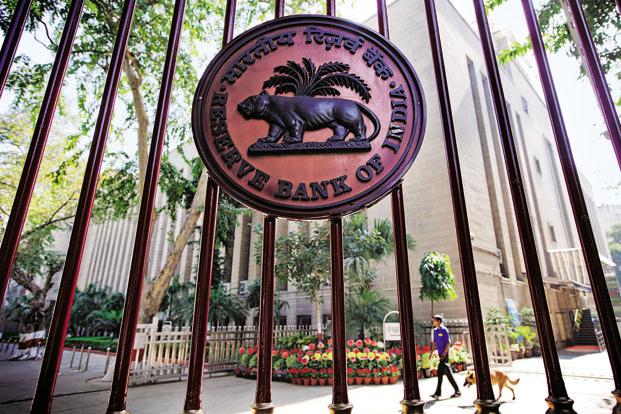 Seven public sector banks (PSBs) which do not have their chiefs will probably get their new bosses by the end of this month. Sixteen executive directors (EDs) of different PSBs will appear for interviews on 13–14 November for eight posts of chairman and managing director (CMD), including that of Vijaya Bank where the top position will fall vacant by the end of the year. In the first stage, they will appear before three screening committees of two members each—a deputy governor of the Reserve Bank of India (RBI), financial services secretary G.S. Sandhu and four independent experts. In the second stage, the recommendations of these committees will be screened by an appointment board, headed by RBI governor Raghuram Rajan.

This followed scrapping the selection of six PSB heads and 14 executive directors, following the recommendations of a committee, formed to examine the selection process of the CMDs and EDs in fiscal year 2015. The government formed this after the Central Bureau of Investigation (CBI) found that the appointment of former Syndicate Bank’s CMD S.K. Jain was not appropriate. Jain was suspended in August after he was arrested for accepting a bribe and sacked in September.

Will the new appointment process change things for the better? The constituents of the new panels remain the same: bureaucrats of the finance ministry, representatives of RBI and the so-called external experts. Both the CBI and government-appointed panel found the procedures rotten, but has the government taken any step against the members of the old appointment committee who selected Jain? Scrapping the list of selected candidates for the top posts in PSBs is welcome, but what about the accountability of the members of the panel who selected them? Unless we change the selectors and radically overhaul the entire selection process, formation of sub-committees will not yield any result—this is nothing but serving old wine in a new bottle.

Many bankers feel the presence of the RBI governor will make all the difference; bureaucrats of the finance ministry will no longer dare to hijack the appointments. This could be true, but why should the regulator get involved in the appointment process of CMDs of banks that are publicly listed and driven by their respective boards? Indeed, as the majority owner, the government can play a role, but that can be done through its nominees on the board. Ideally, the entire process should start with advertisements in newspapers looking for right candidates, and it should entirely be handled by external professionals, including reputed headhunters. A panel of two or three candidates can be recommended to each bank from which the board can pick one. The government nominee on the board can play a critical role at this stage; we don’t need the financial services secretary and the RBI governor in the process.

The current selection process does not follow any norm. Interviews which typically last for 10–15 minutes, strewn with inane questions such as “What is financial inclusion?”, cannot judge the leadership qualities of an executive. There is no rule on whether an ED of a small bank should first be made the CMD of a peer and at a later stage promoted to lead a relatively larger one. Similarly, even though a two-year residual service is a generally accepted norm while appointing a CMD, there are instances when one gets the job even when one has a year left to retire. Also, there is no rule on the experience of an ED to be eligible for a CMD’s post. Some of the candidates selected for CMDs’ post in the panel that has been scrapped have experience of a few months as EDs.

This brings us to a larger issue: the lack of a talent pool. According to 2010 Khandelwal panel—set up by the government to look into the human resources issues—in five years till 2015, about 80% of general managers, 65% of deputy general managers, 58% of assistant general managers and 44% of chief managers of PSBs would retire. We will probably need to allow senior executives of the State Bank of India (SBI) and its associate banks to apply for the top jobs in other banks. If indeed this is done, we need to allow competent executives of other banks to run SBI. There have been instances in the past—rare though—where outsiders were appointed as SBI chairman and SBI managing directors were chosen to head large PSBs. Candidates can even be picked up from the market, but in that case, the government would need to change the salary structure of PSB chiefs. To do this, first it needs to delink it from bureaucrats’ salary. Currently, an ED’s scale is linked to that of a joint secretary and a CMD draws the salary of an additional secretary. The chiefs of SBI, IDBI Bank, Small Industries Development Bank of India and National Bank for Agriculture and Rural Development enjoy the scale of a secretary. We need to pay them much more than what they get now.

Along with that, the CMDs must be given a longer tenure. This gives a leader time to settle down, understand a bank and get into action even though it does not necessarily ensure a superlative performance. K.R. Kamath, CMD of Punjab National Bank, demitted office last week on completion of his five-year term even though he has 13 months to turn 60, which is the normal retirement age of a PSB chief. The job of an ED and CMD is on contract, but rarely does a CMD retire before turning 60. The government is probably not happy with Kamath’s performance. To avoid such instances, it can appoint a CMD initially for three years and let the board decide whether an extension should be given. For the right candidate, the career should not end at 60. 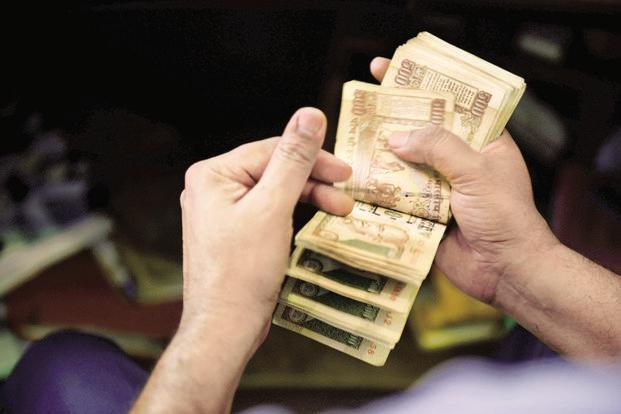 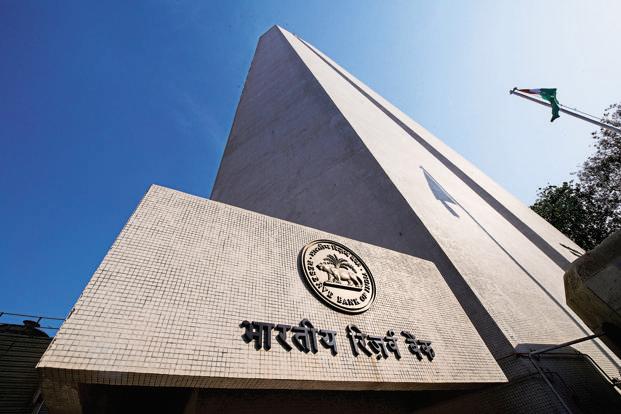 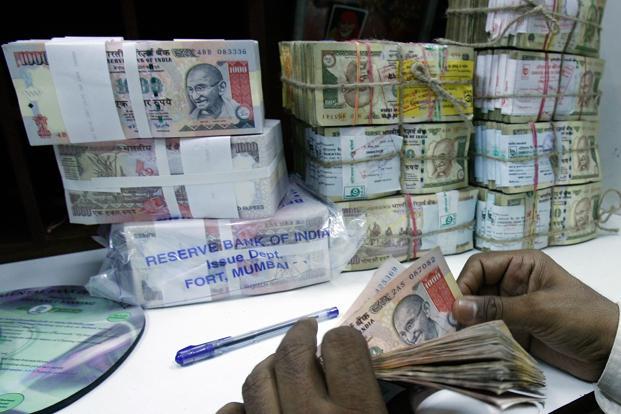