Gone are the days when the government would take time to announce such appointments. In the not-so-distant past, after P S Jayakumar stepped down as Bank of Baroda MD and CEO, his successor Sanjiv Chadha took charge after 100 days. This was when Bank of Baroda was handling the merger of two banks with itself – the first experiment of its kind in Indian banking.

Of course, that is not a long gap if we look at what had happened at Andhra Bank (now merged with Union Bank of India). Suresh Patel’s term ended in December 2017 but it took 264 days for his successor, J Packirisamy, to walk into the corner office. Dena Bank (merged with Bank of Baroda) and Punjab & Sind Bank were marginally better off: Both Karnam Sekar and S Harisankar took up the baton after a gap of 262 days each.

Things are changing at PSBs. Right? Yes, and no.

Don’t get taken in by the advance extension of MDs and EDs and a timely new appointment. Except for Bank of Baroda, none of the 11 PSBs, in the group of nationalised banks, currently has a chairman (non-executive though). After the mergers, the number of PSBs has shrunk from 27 in 2017 to 12 now. Of these, 11 are nationalised banks. The State Bank of India, governed by a different law, has an executive chairman at the helm.

The story doesn’t end there. Most of the nationalised banks do not have an adequate number of directors on their boards.

Under the Banking Companies (Acquisition and Transfer of Undertakings) Act, every government-owned bank should have whole-time directors (MD and CEO, and EDs), appointed by the central government after consultation with the Reserve Bank of India (RBI). They should also have one director nominated by the central government and another, with necessary expertise and experience in regulation or supervision of commercial banks, from the RBI. Then, there are directors who are experts in the field of agricultural and rural economy, banking, co-operation, economics, finance, law, small scale industry, and a chartered accountant.

Former Securities and Exchange Board of India chairman M Damodaran wrote in a recent article in The Hindustan Times that at last count, at least 60 such positions were vacant, “at least for a few months, if not several years”.

Finally, representatives from shareholders as well as workmen and officers are supposed to be on such bank boards. At the moment, probably no PSB has any director from workmen or officer employees on its board.

While the whole-time directors run a bank, others – called non-official directors or NoDs (another name for independent directors) — are critical in formulating strategies and ensuring governance. In the absence of the required number of NoDs, many PSBs are not able to meet the quorum at the meetings of critical sub-committees of the board.

Why is this not on the government’s priority list? Is it because of the privatisation move? But the plan is to privatise just two of the 11 PSBs, not all. One can assume that they will be picked from among the six PSBs that have been kept out of the consolidation drive — Bank of India, Central Bank of India, Indian Overseas Bank, UCO Bank, Bank of Maharashtra and Punjab & Sind Bank.

While speculation is on, the privatisation is unlikely to happen this financial year. Then why are these positions lying vacant in almost every bank? Shouldn’t the focus on corporate governance be stronger in the run-up to privatisation?

The tenure of PSB chiefs also deserves the attention of the regulator and the owner. When a private bank can be run by a CEO till the person is 70 years old, why should the chief of a PSB have to step down at 60 – barring the State Bank of India, where the chairman can be at the helm beyond 60 (provided the person gets the top job before attaining the age of 60). Shouldn’t that be extended, at least for the good leaders?

All efforts to overhaul the compensation of PSB executives by including stock options and performance-related bonus have come to naught. More than a decade back, in June 2010, the finance ministry had appointed a committee on HR issues of PSBs. It had made 105 recommendations on performance management, capability building and freedom for banks to increase variable compensation and offer stock options, among other things. The government accepted 56 of these recommendations, leaving out the key ones.

The MD and CEO’s salary continues to be linked to bureaucrats’ pay scale. I wonder which finance ministry bureaucrat would like to see bankers getting paid more than them!

There are other issues that have a bearing on the performance of PSBs. These include the inability to directly recruit young talent from business schools because of various court judgments, the glare of investigative agencies, the L-1 formula that requires PSBs to buy everything, from tea to technology, from the lowest bidder, not the best one. The overhauling process can kick off by doing better than paying peanuts to PSB chiefs. Let’s offer them market-related compensation, hold them accountable and give them the boot for non-performance.

Consolidation has reduced the number of banks but not the share of government ownership in banking. The government has realised that it should not be in the business of banking in such a big way. Now, the focus should be on how to run the banks it owns well. 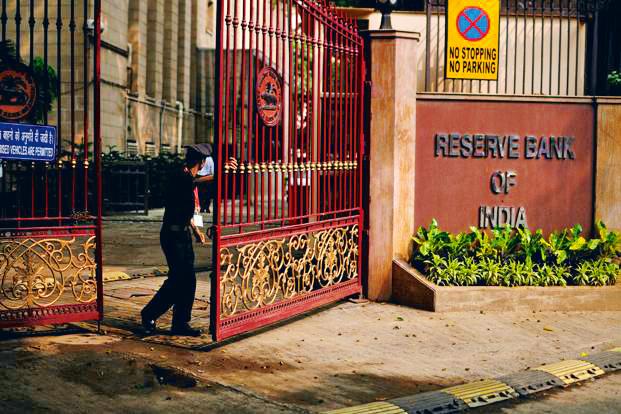 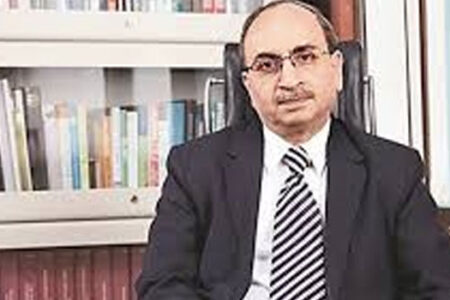