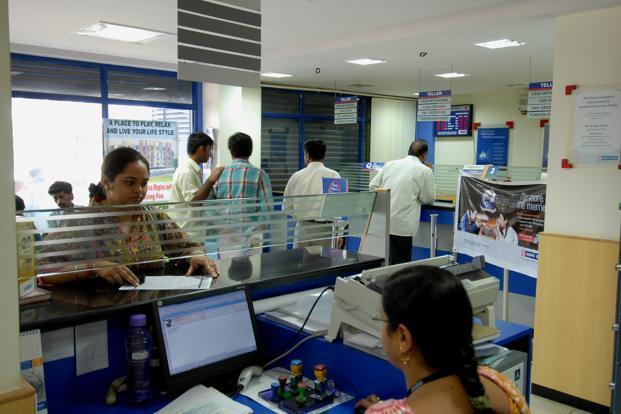 Till recently, there were animated discussions on privatization of India’s bad debt-laden public sector banks. As we approach the 49th anniversary of bank nationalization, the analysts’ community is divided; the proponents of privatization are on the back foot looking at the state of affairs at a couple of large private banks.

Before dissecting what nationalization has done to Indian banks or should they be privatized, let’s recount first the behind-the-scenes story of bank nationalization.

Just a week before the promulgation of an ordinance to nationalize 14 large commercial banks, then Prime Minister Indira Gandhi in her address at the Bangalore session of Indian National Congress on 12 July 1969 pitched for it. Work on the ordinance started on the night of 17 July. Apart from Gandhi, only three people were involved in the exercise—P.N. Haksar, principal secretary of prime minister; A. Bakshi, a deputy governor of the Reserve Bank of India (RBI); and a junior bureaucrat D.N. Ghosh (I am recounting those days mostly from his book No Regrets).

Neither then economic affairs secretary I.G. Patel nor RBI governor L.K. Jha was taken into confidence. The ordinance had to be ready by 19 July, Saturday, as then president of India V.V. Giri was to step down on 20 July and the Lok Sabha, upper house of India’s Parliament, would begin its monsoon session on 21 July.

By early morning of 18 July, the trio of Haksar, Bakshi and Ghosh was convinced that it could be done. Fifteen major banks operating in India then, including the National and Grindlays Bank, had about 85% share of the deposits. The decision was to nationalize all of them barring Grindlays; by 9am, the plan got the prime minister’s nod. The private owners were compensated following a formula adopted for converting the banks in the erstwhile princely states into subsidiaries of State Bank of India. The amount of compensation for the 14 banks was ₹ 87.40 crore. The cabinet meeting was scheduled at 5pm on 19 July and Gandhi addressed the nation of bank nationalization at 8.30pm.

On 21 July, a full bench of the Supreme Court heard a suit challenging the validity of the ordinance and gave an interim stay on three matters, restraining the government from removing the chiefs of those banks, creating advisory boards and doing anything not outlined in the Banking Regulation Act, 1949.

In Parliament, the bill was passed with a minor change that ensured representation of employees, depositors, and agriculture, exports and small-scale industries on the boards of nationalized banks.  It wasn’t all smooth sailing at the Supreme Court. The focus of the 34-day trial at the court before a 11-judge bench was on the definition of banking: can a bank offer guarantees, safe deposits and businesses such as money transfer beyond taking deposits and giving loans?

The argument was that the government should stick to the Section 5 of the Banking Act and allow the private owners of the banks to keep the non-banking activities (outlined in Section 6) with themselves. Had they won the case, the purpose of nationalization would have been defeated. The charters of the three presidency banks—the banks of Bengal, Bombay and Madras—which had outlined the scope of banking beyond taking deposits and giving loans came to the government’s rescue.

Apart from the politics behind it, there were other reasons behind bank nationalization. Post World War II, many banks collapsed as they were financing speculative activities; RBI was grappling with regulations and supervision of over 300 banks; and, reluctant to support industry and agriculture, the banks were mostly giving trade finance. In 1960, when Palai Central Bank and Lakshmi Commercial Bank collapsed, pushed by then finance minister Morarji Desai, RBI launched a massive consolidation drive, bringing the number of banks from 328 in 1960 to 94 by 1965.  What happened after nationalization? The banking department was created, signalling the government’s willingness to take greater responsibility in running the banks. In the process, management did not remain ownership-neutral which is the key to success of any business. The vast branch network of banks is being used for many non-banking activities; of course, they also do banking. At the initial stage, selection of board members and even bank chiefs was determined by politicians and ministers. Ghosh’s book talks about a finance minister who had appointed three directors from Hazaribagh, his constituency. He also wrote how V.N. Kak, involved in promoting tourism in Rajasthan, got into the board of Punjab National Bank. The bank’s chairman S.C. Trikha’s comment on him was: “Ramji made a distinctive contribution to our board meetings. He taught us the art of serving tea and the graces that should accompany it.”

The story has not changed much. Serving tea was not that bad compared with what some of the directors now do, not necessarily in the best interests of banks. 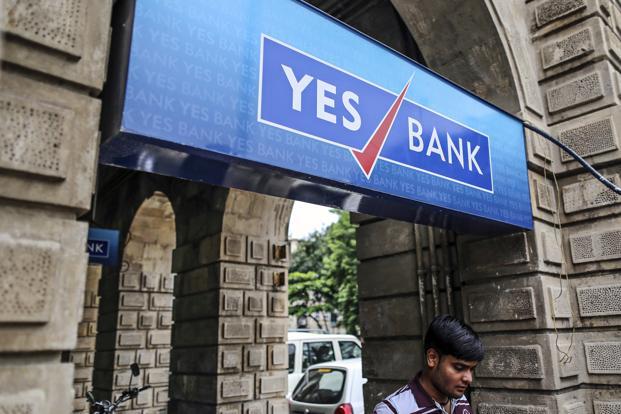 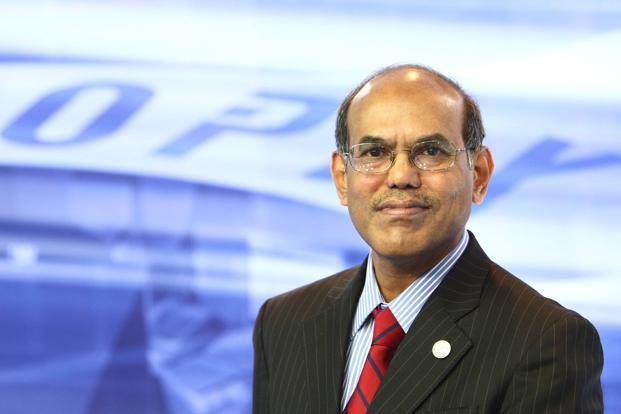