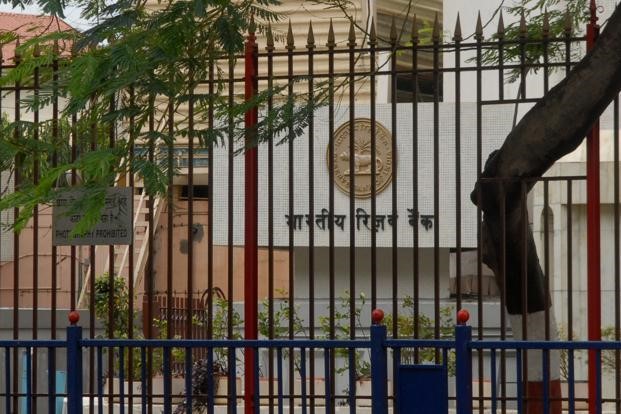 Too many sectors and companies are in stress and that’s not good news for the banking system, says Tamal Bandyopadhyay.
Anil Ambani is looking to sell the stake Reliance Communications Ltd (R-Com) has in Reliance Infrastructure Ltd and list R-Com’s undersea cable unit. The chairman of India’s second largest mobile carrier by subscribers has said the entire proceeds would be used to repay debt.
In a recent interview with this paper, Pratip Chaudhuri, chairman of State Bank of India, said he is seeing stress in the power, steel, metal, aluminium and fertilizer sectors. Chaudhuri suggested that the promoters of stressed companies should be ready to cede part ownership.
Ambani’s intended action and Chaudhuri’s observation form a theme—many Indian corporations are in trouble and some say the situation is as bad as it was in the late 1990s when many big conglomerates defaulted on bank loans, leading to large-scale loan restructuring. But the banks seem to be in a denial mode. Ask any bank chairman about the state of affairs and the standard reply is: Such things happen in a slowing economy and things cannot get worse. Whatever the reasons may be, the fact is that too many sectors and companies are in stress and that’s not good news for the banking system.
R-Com had Rs.35,648 crore of debt on its books as of June. Going by a 2 August report by Credit Suisse, Anil Ambani’s Reliance Group had Rs.86,700 crore of debt by the end of fiscal 2012, up from Rs.26,100 crore in 2007. The report mentioned how banks’ exposure to a group of 10 conglomerates had increased from Rs.99,300 crore to Rs.5.4 trillion between 2007 and 2012 at a compounded annual growth rate of 40% while the banking system’s overall loans grew at 20%.
This isn’t the full story, though, as many industrial houses have borrowed overseas. One investment banker told me that one large conglomerate had taken bridge loans of at least $350 million (around Rs.1,942 crore) from a few foreign banks for two of its group companies, which they are expected to pay back by selling bonds, but it’s not easy to raise money through bond sales. Another telecom company of a large industrial group already has Rs.23,000 crore of debt on its books and may need another Rs.10,000-12,000 crore for spectrum licence. Banks will be only too happy to lend although the company may not find it easy to pay back.
Look at Indian companies’ interest coverage ratio—calculated by dividing a company’s earnings before interest and taxes for a particular period by its interest expenses. The lower the ratio, the more the company is burdened by debt. A lower interest coverage ratio indicates that the company is not generating sufficient revenue to meet interest expenses.
A study by rating agency Crisil Ltd shows the interest coverage ratios of Indian companies for the fiscal year ended March 2012 was at a three-year low, marginally higher than what was seen in fiscal 2009 after the collapse of US investment bank Lehman Brothers Holdings Inc. The drop in the interest coverage ratio is the fallout of a combination of shrinking earnings and rising interest cost. To fight persistently high inflation, India’s central bank hiked its policy rate 13 times in the past two years until April when it cut the rate by half a percentage point but banks have not yet pared their loan rates for all borrowers.
Indeed, there are cash-rich companies such as Coal India Ltd, Reliance Industries Ltd, Infosys Ltd and a few others that have been looking for acquisitions to make use of their money, but many have been paying the price for mindless expansion into diverse fields. The stock market is punishing some of them severely. Theoretically, one can now buy publisher Deccan Chronicle Holdings Ltd for Rs.268 crore. Similarly, the market cap of OnMobile Global Ltd, a mobile value-added services company, is Rs.394 crore and Kingfisher Airlines Ltd for Rs.765 crore.
The banks prefer to restructure loans that are on the verge of turning bad and not write them off as a writeoff will hit their balance sheets. If indeed they want to get rid of the bad apples, some of the banks will see their quarterly profits being wiped out. Since bank chief executive officers won’t be there forever, the best way to tackle such a situation is to be in denial mode and keep making profits till the next CEO comes in with a broom and launches a clean-up operation. Ironically, the new CEO too leaves behind the same legacy for his successor when he retires.
Tamal Bandyopadhyay keeps a close eye on all things banking from his perch as Mint’s deputy managing editor in Mumbai. Email your comments to bankerstrust@livemint.com 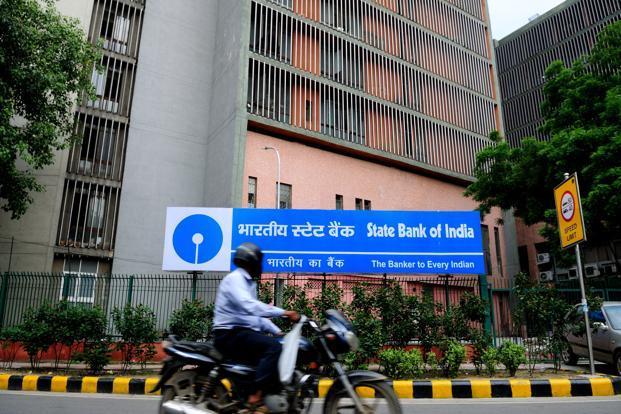