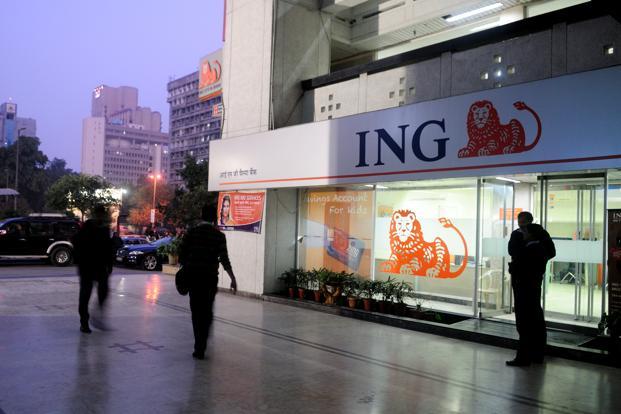 More than 12 years ago, in June 2002, the Dutch financial services group ING had made an audacious attempt to acquire then Vysya Bank promoter GMR Group’s 23.99% stake in the lender. As the ING Group already held 20% stake in the old private bank, it was to take its stake to close to 44%—the highest ever held by a foreign bank in an Indian entity.

It was a test case after the government opened up the sector and allowed foreign banks up to 49% stake in an Indian bank. ING’s gamble succeeded as the Reserve Bank of India (RBI) gave its nod to the deal. At a price of Rs.626.9 per share (the face value of the bank’s share was Rs.10 then), the deal, at around Rs.341 crore, was the biggest foreign direct investment (FDI) in a domestic bank.

After RBI’s approval, ING acquired 5.44 million equity shares of the bank from the promoter, the GMR Vasavi group. The stake was acquired by Banque Bruxelles Lambert (BBL), which worldwide was merged into the ING Group. Vysya Bank had entered into a seven-year strategic alliance with the erstwhile Belgian bank. The ING Group acquired BBL in 1998.

Following Kotak Mahindra Bank Ltd’s acquisition of the 84-year-old Bangalore-based quasi-foreign bank in an all-stock deal, ING will hold a little less than 7% stake in the merged entity, the highest by a non-promoter. Look at Kotak Mahindra Bank’s value and you’ll know how much money on its 12-year-old investment the Dutch group has made in this deal. But that’s one side of the story. The other and more pertinent point this deal makes is that foreign banks lack vision and strategy in India, even though all of them continuously talk about huge growth opportunities in Asia’s third-largest economy. Uday Kotak, promoter and vice-chairman of Kotak Mahindra Bank, is smart and this deal is a slap on the face of foreign banks in India who have perennially been looking for growth opportunities in this region.

Ever since RBI allowed foreign banks to convert their India outfits as wholly-owned subsidiaries and be treated like any local bank, most foreign banks have been scouting for acquisition targets. How come they could not see ING Vysya, which has been looking for a suitor for quite some time now? In fact, Kotak Mahindra was not the only bank that wanted to acquire ING Vysya. There was at least one more financial intermediary that conducted a due diligence on ING Vysya in the run-up to a prospective deal.

Indeed, the large SME (small and medium enterprise) portfolio of ING Vysya is a bit challenging as the quality of assets is not uniform, but this will help Kotak Mahindra diversify its business. Another big advantage for Kotak Mahindra is that about 65% of ING Vysya’s branches are located in places where Kotak Mahindra is not present. Since this transaction represents a price-to-book value multiple of a little more than two times for ING Vysya, and Kotak Mahindra trades at four times its book, technically the merger will be accretive from day zero. In contrast, Centurion Bank of Punjab Ltd’s merger with HDFC Bank Ltd in 2008 took three years to become an accretive merger. Both HDFC Bank-Centurion BoP merger and ICICI Bank Ltd-Bank of Rajasthan merger (in 2010) happened at price to book multiples of more than 4.5 times.

Apart from all business-related advantages such as expansion and diversification of assets and liabilities, and branch and ATM network, and geographical spread, this merger will also lead to dilution of promoter’s stake in Kotak Mahindra Bank, something which the banking regulator has been insisting on.

This is the first merger by a new private bank born in this century. Among the first set of new private banks born in 1994, HDFC Bank first took over Times Bank Ltd in 2000 and later Centurion-BoP. Global Trust Bank Ltd was merged with Oriental Bank of Commerce in August 2004. Bank of Punjab was acquired by Centurion Bank in June 2005 to form Centurion BoP. IDBI Bank took over United Western Bank Ltd (2006) while ICICI Bank gobbled up first Bank of Madura (2000) and then Bank of Rajasthan—the last instance of a bank merger in India. Last year, RBL Bank (erstwhile Ratnakar Bank Ltd) took over the retail portfolio of RBS.

Shailendra Bhandari, who had joined ING Vysya Bank as chief executive and managing director in 2009, quit last month when the merger talks entered the final round. He was also heading Centurion BoP when HDFC Bank took it over. He oversaw that merger process for a few months before calling it a day.

There are quite a few private banks in India which have not been doing well. Their growth is stunted; they need capital and some of the promoters need to pare their stakes. Will any foreign bank in India dare to take the plunge in the acquisition game? In private, they always say RBI will not allow them to acquire a local bank. But that sounds like an excuse. Till ING made an attempt to raise its stake in erstwhile Vysya Bank in 2002, nobody thought that a foreign bank would be allowed to control an Indian bank with a 44% stake. 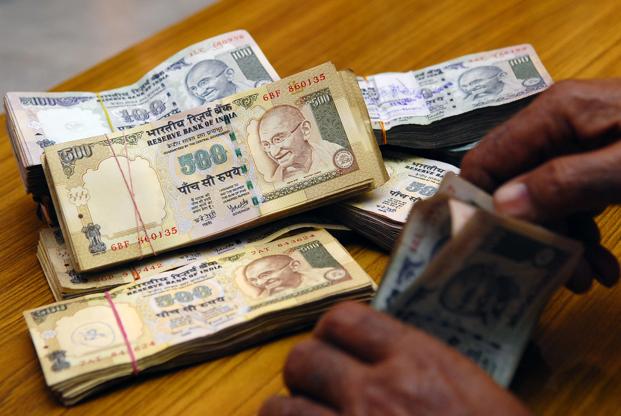 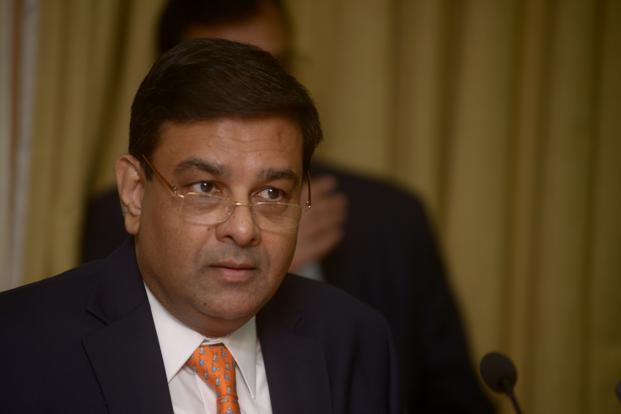 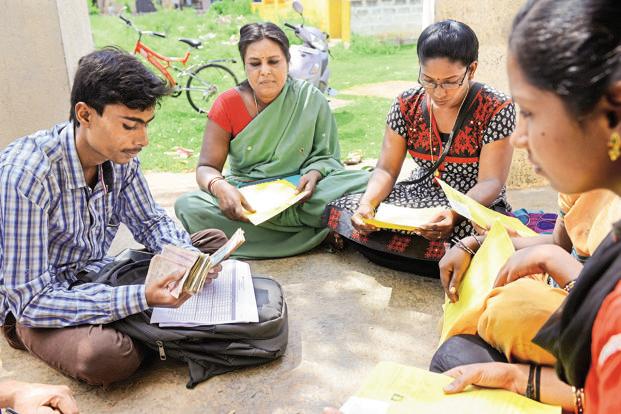