ndia’s private banks, particularly those that started in the mid-1990s and later, after the Reserve Bank of India (RBI) opened up the sector, have never had it so good. Many public sector banks (PSBs), struggling with bad loans, have started ceding market share both in deposits as well as credit to rivals in the private sector. A few large foreign banks too have halted loan expansion in the past couple of years for fear of piling up bad assets. The new private banks are reaping the benefits.

It’s fairly well known that the bad loans of PSBs have been growing at a much faster pace than at private sector banks; the amount of money that they need to set aside to cover the risk of default on their impaired assets too has grown sharply. So I decided to take a look at the business growth in the past three years of all listed Indian banks and some of the large foreign banks. The data, covering 16 listed private banks and 24 each of PSBs and foreign banks, has been collated by Mint’s research bureau. In fiscal year 2016, deposit portfolios of five PSBs have shrunk. They are Bank of India, Bank of Baroda, Indian Overseas Bank, Uco Bank and Vijaya Bank. In the previous year, United Bank of India’s deposit base had eroded. Overall, the PSBs’ deposits rose just about 4% in fiscal 2016, after growing 9.4% in 2015. Both the figures are below the deposit growth of the entire banking industry—9.7% in 2016 and 12.1% in 2015. The decline started in 2015. Before that, in 2014, PSBs’ deposits grew more than 15% against the industry’s growth rate of 14.6%.

In contrast, the private banks’ deposits in 2016 grew 19.2%—double the industry growth rate. HDFC Bank Ltd’s deposit portfolio grew by over 21% and ICICI Bank Ltd close to 17%. The private banks have been steadily growing at the expense of the PSBs. In 2014, their deposit growth had been 14.5% and the next year, 15.4%.

In past three years, foreign banks too have slowed expansion of their liability (deposit) base. From around 24.5% in 2014, the growth rate dropped to 15.4% in 2015 and 13.3% in 2016—still above the industry average. Both Hongkong and Shanghai Banking Corp. (HSBC) as well as Standard Chartered Plc. in India expanded their deposit portfolios by just around 3% each last year. As a result of this, PSBs’ market share in deposits dropped sharply from 77.7% in 2014 to 74.2% in 2016, 3.5 percentage points. During this period, private banks gained close to 3 percentage points, from 18.4% to 21.3%, even as foreign banks’ share remained almost the same, a little over 4%.

The data on advances also reveals the vulnerability of the PSBs. Nine of the 14 PSBs reported a decline in their loan portfolio and, for two of them (Uco Bank and Indian Overseas Bank), it has been consecutive years of decline in loans. Both Bank of India and Bank of Baroda have shrunk their loan portfolios along with deposits. Overall, their loan growth in 2016 was 2.4% against the industry average 12.2%. In 2015, it was 7.2%, again lower than the industry average, 10.7%. In 2014, however, growth was faster—14.58% against the industry’s growth of 13.4%.

Among foreign banks, Standard Chartered’s loan book shrank in 2016 for the second consecutive year while Citibank NA’s growth was just 1%. As a group, foreign banks’ loan growth has been steady in past three years—11.6% in 2014, 12.5% in 2015 and 13% in 2016. Despite the difficulties faced by Standard Chartered, HSBC as well as DBS Bank Ltd in terms of the quality of assets, overall foreign banks have been holding their ground because of the higher growth of relatively smaller banks—the likes of Mizuho Corporate Bank Ltd and BNP Paribas.

While foreign banks’ share of advances rose marginally in the past three years, from 3.3% to 3.5%, domestic private banks have gained around 3.5 percentage points in market share of advances, from 15.6% to close to 19%, and PSBs’ share dropped by an identical margin, from close to 60% to 55.35% during this time.

The phenomenal growth in bad assets has killed the profitability of PSBs. As a group, collectively they announced a loss of Rs18,088 crore in 2016 against a Rs35,638 crore profit in the previous year, which was less than 2014’s Rs36,393 crore. The only PSB which has been showing steady growth in its profit for the past five years is a State Bank of India associate—State Bank of Bikaner and Jaipur. The foreign banks too have recorded a close 14.9% drop in net profit in 2016 after more than 28% growth in 2015. Domestic private banks, however, continue to show growth in profits, albeit low. Collectively, their net profits grew around 6.5% in 2016 after expanding 15.7% and 17.4%, respectively, in 2015 and 2014.

Time is fast running out for most PSBs and it’s almost a freeway for some of the new private banks. Armed with a suite of products, technology and aggression, they are snatching retail depositors from PSBs and corporate borrowers from the foreign banks. The only exception is State Bank of India. The nation’s largest lender is fighting hard even as most of its peers in the public sector are in a mood of abject surrender. 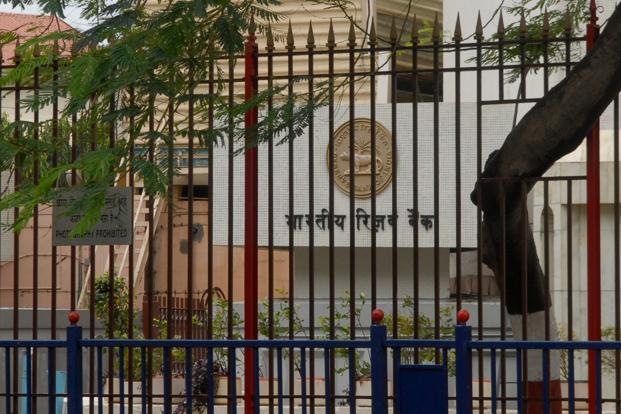 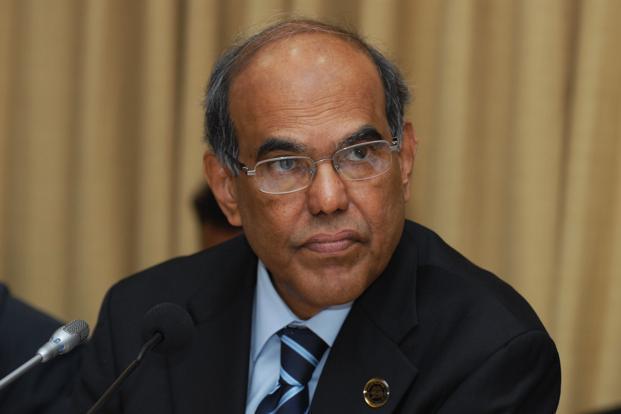 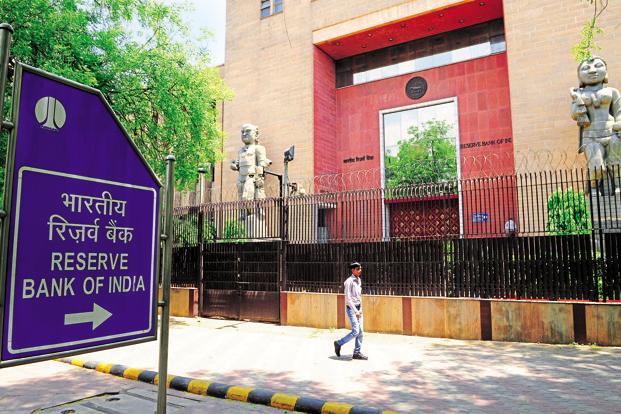