Inflation based on the wholesale price index (WPI) dropped below 5% for the first time in three-and-a-half years, creating room for the Reserve Bank of India (RBI) to consider further monetary easing in June when it announces the first mid-quarter review of monetary policy this fiscal.
At 4.89%, the April inflation number is at its lowest since November 2009 and about half a percentage point less than what many analysts had expected. It’s also almost one percentage point below the March figure.
The figure is also in sync with the central bank’s estimate of the threshold level of inflation— 5%. RBI expects wholesale inflation to trade in the range of 5.5% in fiscal 2014.
The so-called core inflation, or the non-food, non-oil, manufacturing inflation dropped below 3% in April. At 2.8%, it’s at the lowest since January 2010.
In its annual monetary policy in May, the RBI had said that “upside risks to inflation in the near term are still significant” and it “will endeavour” to contain the level of inflation at 5% by March 2014.
Of course, it’s too early to say anything decisive on the year-end inflation figure, particularly in the context of the February wholesale inflation being sharply revised up to 7.28% from 6.84%. But the southward journey of inflation – for both wholesale and core as well as retail — will continue till September, primarily because of the base effect.
This is despite the recent hike in diesel prices. In fact, the effect of the diesel price hike will be neutralised by a sharp cut in petrol prices.
Retail inflation dropped to a single digit after many months in April — 9.4% — and it will continue to decline, particularly if the monsoon is on the expected lines.
Before its mid-quarterly review of monetary policy on 17 June, the RBI will have another set of inflation data – for May – on its table. The trend is expected to continue and no one will be surprised if the Indian central bank goes for yet another rate reduction or a cut in the cash reserve ratio (CRR), or the portion of deposits that commercial banks need to keep with the central bank. In April, RBI cut its key policy rate by a quarter of a percentage point to 7.25% but left CRR unchanged.
Indeed, the high merchandise trade deficit, which jumped to $17.8 billion in April riding a 138% surge in gold imports, can play spoilsport. But both the government and the central banks have taken a series of steps to contain the demand for gold and if the measures work, one could see a drop in imports of the metal and therefore the trade deficit.
Consequently, the current account deficit —which is expected to be around 5.1% of gross domestic product in fiscal 2013, will drop in 2014. The central bank will remain cautious and won’t let its guard down, but a lower level of inflation will definitely leave elbow room for monetary easing in Asia’s third largest economy when growth is at stake. 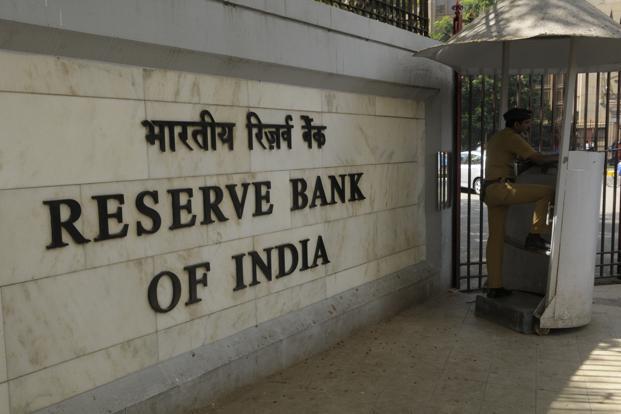 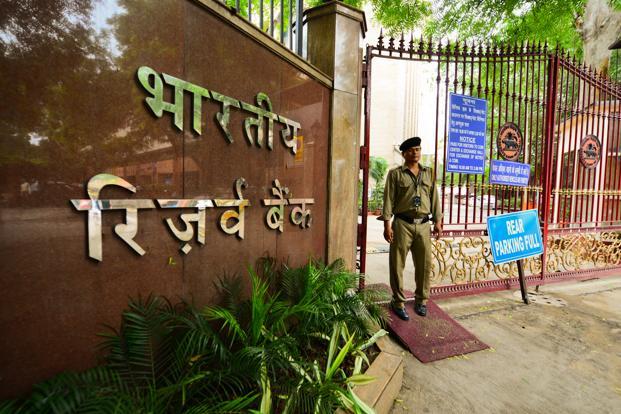 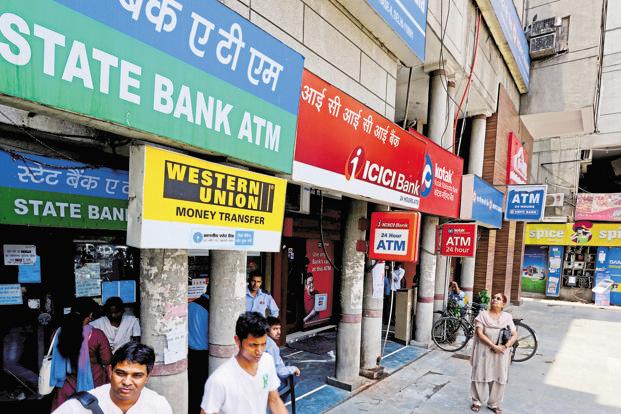