“The Reserve Bank of India (RBI) is painfully aware of the pitfalls in allowing industrial houses to float commercial banks…Does that mean that we shouldn’t allow big houses to float banks? We will certainly take a chance…We will make sure that regulations are not subverted.”
These words of RBI deputy governor Anand Sinha, at a seminar in Pune last week, make two points. One, RBI is extremely reluctant to allow industrial houses to set up banks. And, two, despite its reservations, it will allow some of the “fit and proper” industrial houses an entry into banking.
As a principle, the Indian banking regulator was not in favour of opening up the sector till February 2010, when former finance minister Pranab Mukherjee announced that a new set of private firms would be allowed to set up banks. RBI was, in fact, in favour of consolidation in the sector. After the budget announcement, the central bank got into action, but with reluctance. Which is why it took so long to prepare the draft licensing norms and, more than a year after the release of the draft norms, there is no sight of the final licensing norms.
The reason behind this is well known. RBI wants the power to supersede the board of a rogue bank and this can be done by amending the Banking Regulation Act of 1949. Unless Parliament gives its nod to the amendment, RBI is unwilling to bet on a new set of banks run by industrial houses.
With the finance ministry’s intervention, it seems the impasse is being broken. RBI is now exploring legal ways of empowering itself to supersede a bank’s board in the licensing norms itself. If indeed that happens, we may see the final guidelines on new bank licensing before the end of the calendar year.
Almost two years after the P.V. Narasimha Rao government liberalized India’s economy, on 22 January 1993, RBI issued the first guidelines on the entry of new private banks. For well over two decades, since the nationalization of 14 large banks in 1969, followed by another seven in 1980, no private bank had been allowed to establish shop. Over this period, public sector banks expanded their networks extensively, adding numerous branches, often in remote areas at the behest of political bosses and catering to the socioeconomic needs of the masses in a highly regulated industry where the central bank dictated interest rates and directed credit flow.
“A stage has now been reached when new private sector banks may be allowed to be set up,” the central bank said in its historic declaration. RBI’s objective was to introduce competition in the sector and force banks to be efficient and more productive. Its guidelines made it clear that allowing the entry of private banks was a part of the financial sector reforms to provide competitive, efficient and low-cost financial intermediation through the use of technology. The new banks were to have at least Rs.100 crore of capital and their shares had to be listed on the stock exchanges.
RBI received 113 applications, many of these from large industrial houses. It asked noted economist-bureaucrat Sharad Marathe, the first chairman of Industrial Development Bank of India (IDBI ), to review the applications. Roughly one in every 11 applicants was given a licence—making it 10 overall, including Development Credit Bank Ltd, an old cooperative bank that was allowed to convert itself into a full-fledged commercial bank.
Four of the new entrants were floated by established financial institutions. They are Housing Development Finance Corp. Ltd, India’s oldest mortgage lender; development financial institutions Industrial Credit and Investment Corp. of India Ltd (ICICI) and IDBI; and the nation’s oldest mutual fund, Unit Trust of India (UTI), which teamed up with state-run life insurance behemoth Life Insurance Corp. of India.
Certain finance professionals were also given licences to set up banks. Former Vysya Bank chief Ramesh Gelli got the nod to set up Global Trust Bank Ltd; Darshanjit Singh, son of Inderjit Singh, former chairman of Punjab and Sind Bank, for Bank of Punjab Ltd; and Devendra Ahuja of non-banking finance company 20th Century Finance Corp. Ltd for Centurion Bank Ltd.
Even though industrial houses were forbidden to float banks, two of them got the nod! A few group firms of the Hindujas got a licence for IndusInd Bank Ltd and the Jains of Bennett, Coleman and Co. Ltd, which runs India’s largest media house and publishes the Times of India newspaper, got a licence for Times Bank Ltd.
The publications of HT Media Ltd, the publisher of Mint, compete with those of Bennett, Coleman and Co.
Subsequently, Kotak Mahindra Bank Ltd and Yes Bank Ltd were given the nod in 2003-04. The requirement for initial capital was raised to Rs.300 crore.
When the sector was liberalized in 1993, RBI wanted to infuse competition and raise efficiency and productivity. This time around, the purpose is expanding the reach of banking services, or the so-called financial inclusion. About 43% of India’s population still does not have access to banking services. This can be done two ways. Technology is key to the expansion of a bank’s reach and big business houses with deep pockets can adopt the right technology. The other model could be allowing relatively smaller banks (with smaller capital bases) to operate in different regions. Once they do well, they can be allowed to expand after infusion of more capital. All small banks may not survive but they can always be merged with relatively stronger peers. Four of the 10 banks that were given licences in 1993 did not survive.
RBI may find this idea too radical. Besides, supervision of different types of banks is not easy. But one thing is for sure that banking licence should be on tap and the “fit and proper” entities should be continuously allowed to set up banks. We need many of them. RBI follows the same rule for foreign banks. 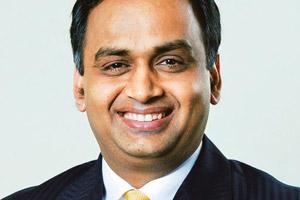 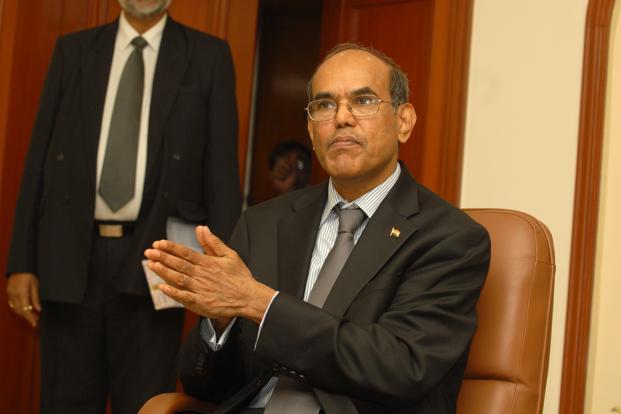