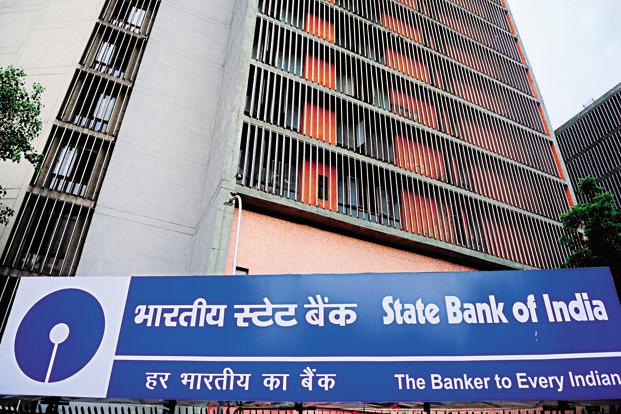 Foreign investors gave a cold shoulder to State Bank of India’s Rs.8,000 crore mega share sale last week. Had Life Insurance Corp. of India not come to its rescue by picking up more than one-third of the shares in the so-called qualified institutional placement, it would have been a huge embarrassment for India’s largest lender, which, along with its associate banks, has about a 20% share of India’sbanking assets. There is only one truth emerging from this episode: Foreign investors are not enamoured of India’s state-run banks, which are in dire need of reforms.

Reserve Bank of India (RBI) governor Raghuram Rajan has taken the first step by setting up a committee to review the governance of the boards of Indian banks. The eight-member committee, headed by P.J. Nayak, former chief of Axis Bank Ltd, is expected to submit its report within three months of holding its first meeting. The terms of reference of the committee include a review of the regulatory compliance requirements of banks’ boards; analysis of the representation on the banks’ boards to see whether they have the right mix of capabilities and the necessary independence to govern the institutions; investigation of possible conflicts of interest in board representation, including among owner representatives and regulators; examination of whether adequate time is devoted to issues of strategy, growth, governance and risk management; and assessment and review of the so-called “fit and proper” criterion for all categories of directors of banks, among other things.

The key reform in public sector banks, which roughly account for three-fourths of the Rs.82-trillion Indian banking industry is acceptance of the fact that regulations should be ownership-neutral. This is not the case now. Private banks and public sector banks are two different animals governed by different sets of regulations.

This is certainly not an ideal situation, particularly when the boards are weak and there aren’t too many directors with expertise and strategic vision to guide the CMD. Splitting the top post in a public sector bank is a critical component of reform along with strengthening the board. The chairman should be in a non-executive role and the managing director should be a hands-on professional, supported by executive directors. This should be the administrative structure of State Bank of India as well as other state-run banks, although they are governed by separate Acts of Parliament.

A relevant question in this context is: Why should the Reserve Bank have its representative on a public sector bank board, particularly when it does not have any director on a private bank board? A representative of the regulator being present on the board of a regulated entity is a clear conflict of interest and it’s high time RBI withdrew all its directors from public sector bank boards. If the idea behind keeping an RBI representative on a bank board is to ensure that the bank follows all regulations diligently, it doesn’t always serve the purpose. A former RBI deputy governor who was on the board of State Bank of India could hardly play any role in its policy decisions, pushed by the bank’s aggressive CMD.

Similarly, why should the regulator be involved in the process of appointment of the CMD in a public sector bank while it stays away from private banks? An RBI representative is an integral part of the selection panel of public sector banks where there is no set norm and the entire process is often marred by political interference. By being part of this process, the regulator loses its credibility. It should be entirely left to the owner of the banks, the government. It’s another matter that the government needs to overhaul the entire selection process by being transparent and looking for ideal candidates in the open market.

Finally, the concept of “fit and proper” does not exist for public sector bank boards. This criterion is not applicable to any director of the board, including the CMD and executive directors. Barring the representatives of shareholders and an RBI nominee, all directors on a public sector bank board are nominees of the government. They represent different interest groups such as agriculture, small scale industries, information technology and so on, and most of them are political appointments. Nobody ever checks whether they are “fit and proper” candidates to be on a bank’s board. As a result of this, there is very little contribution from such directors in terms of strategy and direction to a public sector bank, where the CMD rules the roost.

It is clear that there is no level-playing field for private and state-run banks, but it’s not necessarily true that because of this state-run banks always have had an advantage over their counterparts in the private sector. For instance, unlike private players, public sector banks are subject to investigation by the Central Bureau of Investigation and the Central Vigilance Commission. They are also covered by the Right to Information Act. All these inhibit the decision-making process in a public sector bank. Public sector banks should be freed from these shackles to be able to take decisions without fear. 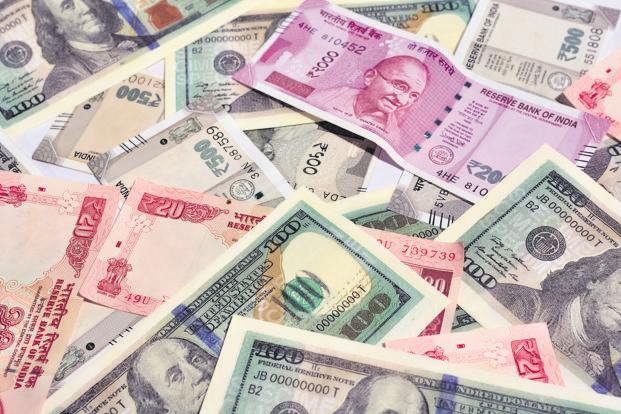 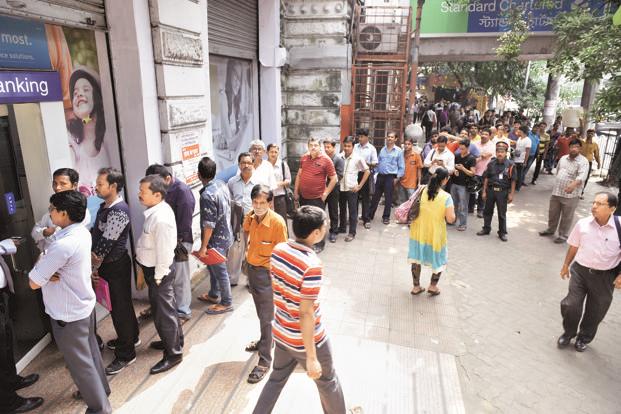