Theoretically, banks can have the best of both worlds. They can make money on their bond portfolio when interest rates go down. As bond yields drop, their prices rise and banks get the benefit. Similarly, when rates go up, banks make money on their loans as borrowers — both individuals as well as corporations—pay higher interest rates. If indeed that’s the case, why are investors rushing to sell bank stocks? Since 5 November, when the Sensex—the benchmark equity index of the Bombay Stock Exchange, Asia’s oldest bourse—recorded its lifetime closing high, it has slipped little more than 10% but Bankex, the exchange’s banking index, has slumped some 21%.
At least six of the 14 banks that constitute Bankex have lost more than the sector index. For instance, Yes Bank Ltd lost some 30%, State Bank of India and Canara Bank around 28% each, and IDBI Bank Ltd some 25%. Among others, ICICI Bank Ltd lost 20.5% and HDFC Bank Ltd 14%. Since the beginning of 2011, the Bankex has lost 11.43%—more than Sensex’ fall of 8%.
Last year was very different with Sensex gaining close to 18%, and Bankex, almost double of that, 33.4%. What has changed for banks in past few weeks? The Reserve Bank of India (RBI) raised its policy rates six times in 2010 to 6.25%. It also raised cash reserve ratio (CRR), or the portion of deposits that commercial banks need to keep with the central bank, twice to 6%. While a hike in CRR drained liquidity, rise in rates made money more expensive; but despite these, banks did rather well last year.
Things have changed dramatically in the last one month for a few reasons. The rise in inflation has made it certain that after a pause in December, RBI is set to raise its policy rate once again in January—at least by 25 basis points (bps). One basis point is one hundredth of a percentage point.
And even that is unlikely to be the end of the rate hiking cycle. Analysts believe there will be at least two more rate hikes in next few months—25 bps each—to raise the policy rate to 7% before the Indian central bank presses the pause button. That will definitely hurt the growth prospects of the world’s tenth largest economy, and this is not good news for banks. Quite a few critical issues are staring at the banking sector.
One of them is the sluggish deposit growth. In the first nine months of fiscal 2011, the banking sector’s deposit portfolio has grown `4.79 trillion, or 10.7%. In past one year, the growth has been `7.03 trillion, or 6.5%. Both in absolute as well as percentage terms, their loan books have been growing faster than their deposits. For instance, in the first nine months of 2011, the credit portfolio of the industry has grown `5.18 trillion (16%), and in past one year, `7.38 trillion (24.49%). Under banking norms, for every `100 deposit, a bank needs to keep `6 with RBI in the form of CRR and invest `24 in government bonds.
In other words, it can use only `70 for giving loans. So, growth in deposits cannot lag behind credit growth for long. In their aggressiveness to garner deposits, banks are raising their deposit rates, and some of them are paying 9% or even more for one-year deposits. They are raising their loan rates also to keep pace with the hike in deposit rates. But the key to do well in such a scenario for banks is to reduce dependence on term deposits and expand the portion of current and savings accounts, popularly known as Casa. Banks offer zero interest rate on current account and 3.5% on savings accounts.
Typically, public sector banks have more Casa than private banks by virtue of their wider branch network, but a private firm like ICICI Bank has been raising Casa to bring down the cost of deposits. Banks with higher Casa will be able to maintain their net interest margin, or the difference between what they pay to depositors and what they earn from borrowers. Another area of concern is the rise in bad assets
. Till the September quarter, banks were able to maintain their non-performing assets, or NPAs, at the March 2010 level; some even brought it down marginally, but the trend will reverse now. In 2008-09, when an unprecedented credit crunch hit the system in the wake of the collapse of the US investment bank Lehman Brothers Holdings Inc., RBI allowed Indian banks to restructure those loans where borrowers, affected by the downturn, were not in a position to repay. The economy is back on a firm growth path but many of those borrowers still do not have the ability to repay. As a result, banks will have to classify those loans as bad assets. Once this is done, their profitability will be hit as they will not earn any interest on such loans and, on top of that, they will have to set aside money or provide for those bad assets.
In a rising interest rate scenario, banks will also be affected as they have to make good the depreciation in their bond portfolio. When bond yields drop, their prices rise. Banks are required to value their portfolio at the current market price and not the price at which the bonds were bought. It’s a tough time ahead for banks and only those which have higher Casa (meaning: lower cost of funds) and low NPAs will be able to protect their profitability and even growth. Others will suffer as their margin will be under pressure, and they will have to spend more to cover their NPAs. 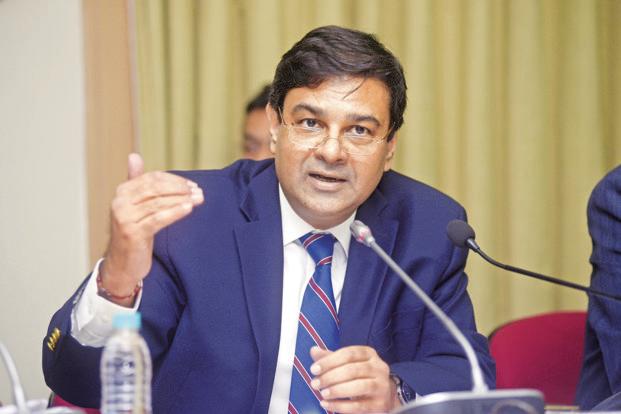 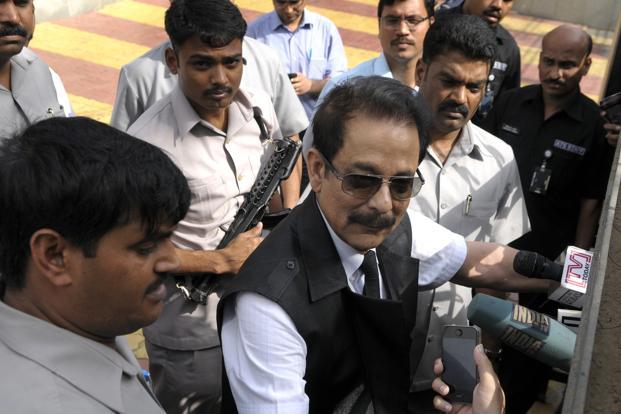