Spring/summer 2020 brought a new phrase to the fashion vocabulary: Midriff flossing. The trend caught on in 2021.

That’s in the world of fashion. In the world of banking too, some banks flaunt their midriffs. But RBL Bank Ltd can’t since it doesn’t have one. That’s a structural problem for the 78-year-old bank, which has seen phenomenal growth in the past 11 years ever since Vishwavir Ahuja, a former Bank of America boss in India, took over its management.

Midriff is the mid-region of the human torso between the chest and the waist. Ahuja brought with him his big-ticket corporate connections. If that was the chest of the bank, the unsecured retail loans – microfinance and credit cards – formed its waist. As for the midriff, it has been trying to create it, both in terms of the profile of its borrowers and in its structure (its branches and other touch points).

Meanwhile, in a release on December 27, the Reserve Bank of India (RBI) said: “There has been speculation relating to the RBL Bank in certain quarters which appears to be arising from recent events surrounding the bank. … There is no need for depositors and other stakeholders to react to the speculative reports. The bank’s financial health remains stable.”

The RBI stepped in after some depositors started withdrawing money from the bank.

Between September 2019 and March 2020, the RBI did issue a few releases stressing on the safety and soundness of the Indian financial system, but a release on a particular bank’s health is rare. More than a decade ago, on September 30, 2008, there was a similar release, assuring depositors about the safety of their money in one large private bank.

This time around, the banking regulator has stated that RBL Bank is well capitalised and its financial position is satisfactory. In September 2021, RBL Bank had 16.33 per cent capital adequacy ratio; its provision coverage ratio was 76.6 per cent. As on December 24, its liquidity coverage ratio is 153 per cent against regulatory requirement of 100 per cent.

Why then did some depositors rush to withdraw money and why did hordes of investors dump the stock? The trigger was the appointment of an additional director by the banking regulator and Ahuja going on a six-month leave, coinciding with the end of his tenure. Such an appointment in private banks signals that the RBI feels the bank’s board needs closer support in regulatory/supervisory matters – a sign of losing trust in the board.

RBL Bank came under the RBI glare some time back because of its insatiable lust for growth before putting in place the right risk management and credit appraisal practices. Since 2010, its loan book has grown from around Rs1,100 crore to close to Rs60,000 crore, and deposit portfolio, from Rs1,600 crore to around Rs75,000 crore. The capital, too, has grown from Rs350 crore to Rs12,500 crore but a few loans have turned sour, and the expansion in unsecured loans made the regulator wary.

In FY2020 and ’21, its growth was muted. Before that, the microfinance loans were 12 per cent of its loan book. The contribution of the unsecured credit card business to the overall loan portfolio was around 20 per cent, the highest in the industry. RBL Bank is a relatively small bank by assets but it’s the fifth largest credit card user in India.

Ahuja started taking corrective actions to digest the growth in 2019 in earnest, rewriting the underwriting norms. But two things made the job difficult – the outbreak of the Covid-19 pandemic and the near collapse of Yes Bank Ltd.

While the pandemic impacted its credit portfolio, particularly the unsecured loans, the Yes Bank saga changed the regulator’s approach to the industry. Its concerns over how a bank is run grew and it started losing patience with any bank’s weaknesses that could impact systemic stability. Ahuja’s struggle with his eyesight (following retina detachment in 2018) didn’t help matters.

As I write this column, RBL Bank has cut down the microfinance portfolio to 8 per cent of its loan book, while its credit card share remains around 21 per cent and corporate loans 47 per cent. The remaining 24 per cent is distributed among different kinds of secured loans.

Last year, the bank board had recommended a three-year term for Ahuja but the RBI approved just one year, till June 2022. Ahuja wanted to continue. Like some great Indian cricketers, he doesn’t believe in stepping down. He wants to remain in the saddle, when others wonder, “Why not call it a day!”

The RBI signing off a three-year tenure for another old private bank CEO recently, after a one-year term, possibly strengthened Ahuja’s belief that he, too, could continue till June 2025 and have a 15-year tenure – the maximum allowed to a private bank CEO. There was intense lobbying for this by the bank’s board, and even outsiders, which did not go down well with the RBI.

Six months before the end of his current term, the regulator appointed an additional director to ensure that the bank looks for a new CEO and the transition is smooth. A deeply disappointed Ahuja went on leave. Or as they say in cricket: he is “retired hurt”. Incidentally, in 2010 when Ahuja’s team took over the management of the erstwhile Ratnakar Bank Ltd, the RBI had appointed an additional director to oversee the transition.

The job left for his successor is challenging but not insurmountable. RBL Bank is no Yes Bank. It’s not fraught with fraud. It’s a story of limitless ambition and greed for growth under a leader who doesn’t want to give up.

The worst is probably behind it, and one hopes no more skeletons will tumble out of the bank’s cupboard. Five of its bad corporate accounts with a Rs1,900 crore exposure have already been identified and substantially provided for. It doesn’t have any exposure to the real estate and NBFC sectors, which have turned bad.

In the past few years, the bank has invested in creating systems, processes and the technology platform. A little over a third of its liability is low-cost savings and current accounts. The management has learnt the lessons.

RBL Bank’s old avatar, Ratnakar Bank, was often referred to as the “NH4 Bank” as the bulk of its business was generated in cities in and around the 1,235-km-long National Highway 4 that connects four of the 10 most populous Indian cities. Ahuja successfully migrated from NH4 to NH8, opening new branches in the hinterlands of National Highway 8 and did a phenomenal job in building the bank, barring a few hiccups. The next CEO’s task is cut out: Drive safe on the highway, stop at every signal and maintain the speed limit. 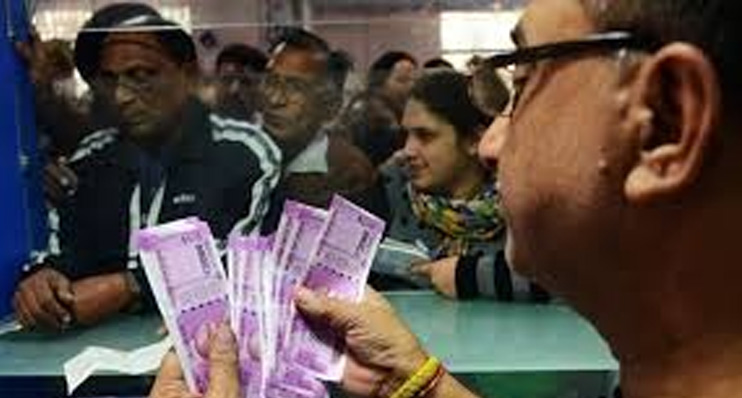 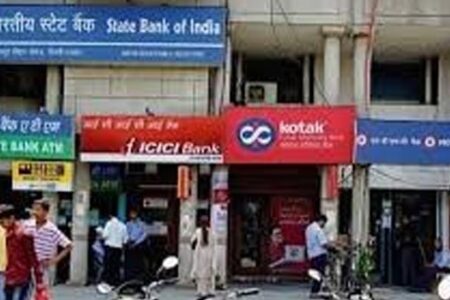 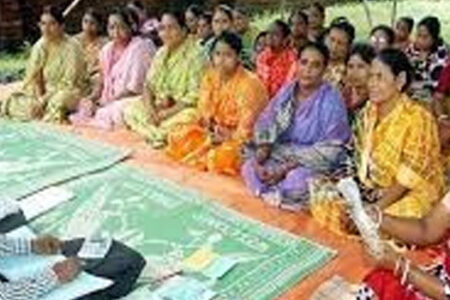