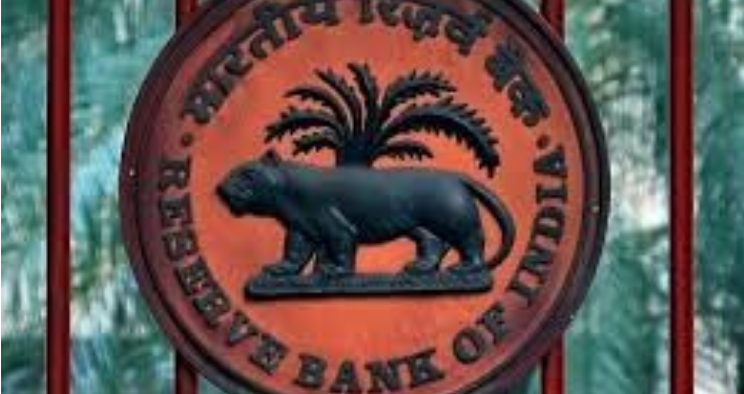 The latest financial stability report of the Indian central bank, a biannual health check-up for the banking system, should be music to the ears of the CEOs of banks and the investors in bank stocks.

The proverbial light at the end of the tunnel is, finally, in sight. The pile of bad assets, under which a few public sector banks (PSBs) have almost got buried, has started showing signs of erosion.

As a percentage of the overall loan book of the Indian banking industry, the bad loans in September (10.8 per cent) declined from the March 2018 level (11.5 per cent). The Reserve Bank of India (RBI) expects it to come down further in March 2019 (10.3 per cent), signaling that the Indian banking system is on course to recovery.

Banks are also setting aside more money to provide for their bad assets, improving the provision coverage ratio, adding to the resilience of the system. As the year progresses, this will gain momentum and be the most significant trend in Indian banking in 2019.

Banks won’t have to set aside as much money as they had been doing for bad assets in the past few years. Coupled with the aggressive recovery drive, this will add to their profitability. How? It’s simple arithmetic. For a particular bad loan, if a bank has made, say, 80 per cent provision, even if it recovers 25 per cent, it is “in the money” as anything beyond 20 per cent (100 per cent minus 80 per cent) adds to its bottom line.

More banks are expected to make profits this year and the relatively strong banks that have gone through a rough patch in the past few quarters — such as State Bank of India and Bank of Baroda — could bounce back firmly on the growth path.

Twelve of the 21 PSBs were in losses in September 2018. Since December 2015 — when the bad loans of the banking system started rising, following the RBI’s first-of-its-kind asset quality review — the government-owned banks recorded Rs 1.84 trillion losses.

The drop in bond yield will also help the banks return to profitability. The bond yields rose till September 2018 (10-year yield touched 8.23 per cent), leading to treasury losses of all banks. The RBI allowed them to stagger the hefty mark-to-market or MTM losses, first in March and later in June 2018.

MTM refers to the accounting practice of valuing assets — in this case, government bonds — in accordance with their prevailing market price in every quarter-end and not the price at which they are bought. When the yields of bonds rise and prices drop, banks need to set aside money to make good the difference in prices. With the drop in bond yields (7.21 per cent on December 31) and the rise in prices, those banks that chose to take the hit and not stagger their MTM losses, will get the benefit by reversing the provision.

So, the return to profitability, for more PSBs, will be the second theme of the year.

The third could be the reversal in the interest rate cycle. With retail inflation dropping to a 17-month low of 2.33 per cent in November, much below the RBI’s target, the clamour for a rate cut will get louder under the shadow of the general elections. If crude prices remain low (from $86.74 a gallon in the first week of October, it dropped to 49.93 in December), a rate cut as early as February cannot be entirely ruled out.

Will the pace of recovery of bad loans gather momentum? Ideally, it should. Fighting every default case, banks are learning the tricks of the trade even though some companies are smart enough to find ways of gaming the system. The pressure is mounting to fine-tune certain rules of the insolvency code, particularly one that disqualifies certain entities from bidding for distressed assets. If that is done, the code will lose its teeth, slowing down the recovery drive.

Another popular theme will be the bleeding hearts for farmers’ distress. Describing the farm loan waiver by the Congress governments in three states as “political stunts” and “lollipops”, Prime Minister Narendra Modi has promised to tackle the fundamental problems. The form may change but competitive populism is a reality in the world’s largest democracy. In whatever form the relief packages come, the banks will become wary of fresh lending to farmers and the real issues of distress will get discussed but not addressed.

Another obvious theme of 2019 will be the pace of credit growth. Banks have already started feeling the pressure from their majority owner to lend to the segments they are either not comfortable lending to or don’t have the expertise for risk assessment. Forced lending may sow the seeds of bad loans but that’s a separate story.

The most important theme of 2019 will, of course, be the evolving RBI-government relationship. If the first three weeks of governor Shaktikanta Das are any indication, the seasoned bureaucrat knows his onions. Das made his first board meeting a non-event and the composition of the expert committee to look into the central bank’s economic capital framework is a work of art.

Former RBI governor YV Reddy had spoken about the “creative tensions” between the RBI and the government. Frankly, there is nothing “creative” about it; it’s a story of fiscal dominance over the monetary authority.

The latest announcement of capital infusion in the PSBs is a perfectly legitimate instrument being used by the government to strengthen the banks. But should it decide on the regulations? Take the call on how much capital a bank requires and which banks should lend and where? Since the government is also the majority owner of these banks, isn’t there a clear conflict of interest? Shouldn’t regulation be ownership neutral? The entire world is watching the RBI and its new governor. 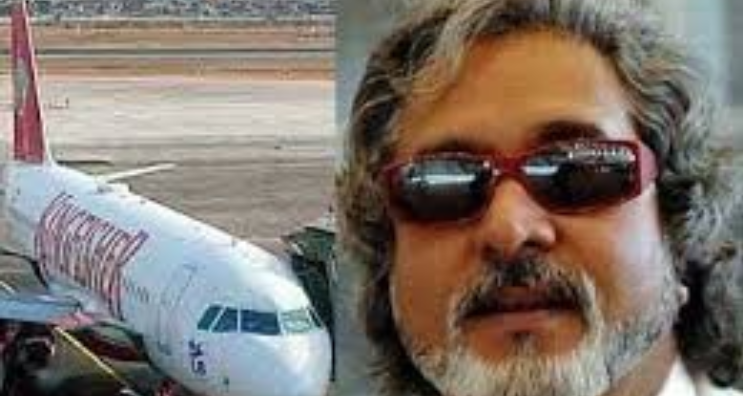