The yield on 364-day treasury Bill now is 7.73% and that of 91-day is 7.18%. Short-term money market instruments, such as commercial paper and certificate of deposits, are more expensive—in the secondary market, they are trading at way above 8%.

Will Reserve Bank of India (RBI) go for yet another rate hike—third in a row since August—when its monetary policy committee (MPC) concludes its meeting on 5 October? It could, even though there is a bit of turmoil in the money market with some of the non-banking financial companies (NBFCs) which have been growing phenomenally over the past few years are liquidity-starved and mutual funds are facing redemption pressures.

India’s retail inflation dropped to a 10-month low 3.69% in August and most analysts are convinced that it could be around 4.5% or slightly less by March 2019. So, what’s the hurry for a rate hike? After all, in the August policy, RBI raised the retail inflation projection marginally from 4.7% to 4.8% in the second half of current fiscal year and 5% in the first of next fiscal year 2020, with risks “evenly balanced”.

Rising crude prices and a depreciating local currency will have an adverse impact on inflation and a central bank’s job is to manage the inflation expectations. This is why it could go for a hike, even though the decision may not be endorsed by all six members of MPC.

If it had front-loaded the rate hike to dampen inflationary expectations in August, this hike will be buying insurance cover against a rising inflation next fiscal year. RBI has been reiterating in every policy statement that its objective is to achieve 4% retail inflation on a durable basis.

The rupee, the worst performer among Asian currencies, has lost around 6% against the dollar since the August policy; so far this year, it has weakened 11.33%. The currency did threaten to breach the 73 level to a dollar level but a series of steps by the government, including raising import duties on 19 non-essential items such as refrigerators, air conditioners, jewellery, diamonds and jet fuel, among others, and RBI’s dollar sale has arrested the fall. The currency has now been trading in a broad range of 72.40-70.90 a dollar.

By taking measures to make imports costlier, the government is trying to curb the expansion in current account deficit. The deficit widened to a four-quarter high 2.4% of gross domestic product in April-June quarter from 1.9% in January-March, on account of a higher trade deficit. Also, to arrest the current account deficit, we need to encourage domestic savings as otherwise, foreign funds will continue to bridge the gap between domestic savings and investments. A hike in rate will encourage savings. Foreign investors have sold $1.92 billion and $9.42 billion in equity and debt markets, respectively, since January.

Managing current account deficit and sticking to the path of fiscal consolidation are keys to contain inflation and currency depreciation.

A hike in rate and tighter monetary policy does not necessarily prevent RBI from ensuring appropriate liquidity to iron out the glitches in the financial system, triggered by mutual funds selling their debt to meet redemption pressures and certain over-leveraged NBFCs finding difficult to raise money from the market.

The central bank bought securities to generate ₹10,000 crore through open market operations (OMO) last week, the fourth such OMO during the current financial year. It can continue to do so. Besides, it has also eased norms for banks to maintain the liquidity coverage ratio.

If the turmoil continues, it can also open a liquidity window for mutual funds, something which it had done in 2008. Since RBI cannot take credit risks, it can ask the banks to offer money to the mutual funds against collaterals and to that extent banks can be allowed to bring down their mandatory bond holding, subject to a limit.

Going beyond these measures, a cut in banks’ cash reserve ratio or CRR—the money that commercial banks keep with RBI—to generate liquidity will confuse the market, if it is accompanied by a rate hike.

More than the rate action, RBI’s guidance will hold the key. It has hiked the policy rate at two successive MPC meetings, citing future uncertainties, and kept the neutral stance unchanged. It’s time to tell the market little more or change the stance if it wants to preserve the relevance of the policy rate.

P.S. On a personal note, this is my last Banker’s Trust column for Mint. It started on 5 February 2007, the very second edition of this newspaper. Thank you dear readers for being with me all along with your affection, criticism and encouragement. Au revoir! 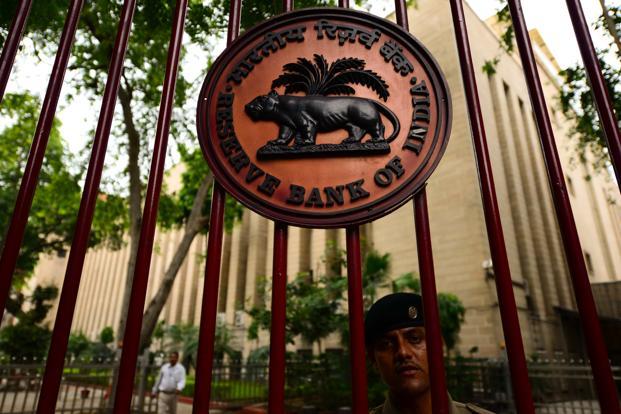 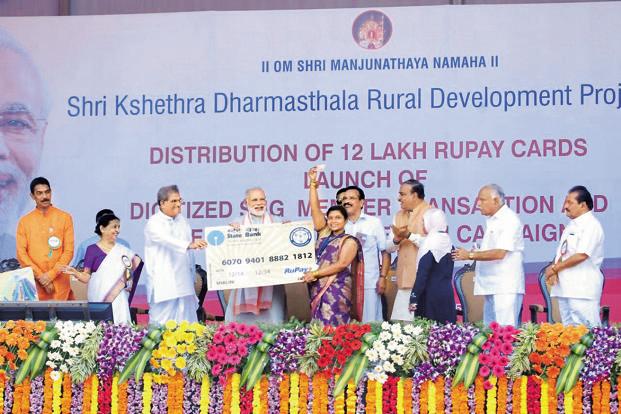