When a pack of wild boars invades your agricultural land during the harvest season, destroying the crops with their razor-sharp tusks, what do you do?

You can employ guards to hunt them, use a tranquilliser or dart gun to sedate and capture them, or trap them, luring them into a corral with jello powder-laced dried corn and doughnuts kept inside.

In the US, the feral pig population has become a headache for the government, farmers, conservation biologists and water district officials in many states. Wildlife managers and researchers are busy exploring various measures to control the menace – ranging from contraceptives and poisons to snares and aerial shooting. Taking cues from the military, some are even employing night-vision equipment and thermal imaging to track and kill the pigs, media reports suggest.

Now, change the turf from agricultural land to Indian banking industry and the wild boars with a three-legged monster called NPA or non-performing assets.

Since 1993, when the Reserve Bank of India (RBI) introduced the prudential norms for income recognition, asset classification and provisioning for bad loans, the system has been ravaged by NPAs in phases. The regulator has experimented with many instruments to tame the monster, the latest being the insolvency and bankruptcy code.

Many of the borrowers who don’t service bank loans are the so-called wilful defaulters, a typical Indian concept. They have the money but don’t pay off; instead, they siphon off funds or divert them to other businesses.

In a recent paper, titled “The Roller Coaster Ride of Non-Performing Assets in Indian Banking”, Rakesh Mohan, former RBI deputy governor and now president and distinguished fellow of the Centre for Social and Economic Progress, and Partha Ray, director, National Institute of Bank Management, have busted quite a few myths and shed new light on what ails banking in the world’s sixth largest economy, while tracing the story of NPAs in the past three decades.

Let’s begin with some facts. Even though the RBI had introduced the health code system in November 1985, the NPA norms came into force in 1993 after the first Narasimham Committee report was released. Initially, a loan was deemed to have turned bad when it was not serviced for four quarters. By 1995, the period was reduced to two quarters and, finally, with effect from March 31, 2004, an NPA was defined as a loan not serviced for one quarter, or 90 days.

This trend continued for the next three years, till 2011. From 2012, it got reversed, with the new private banks faring better than the PSBs. For instance, in 2018, when PSBs had 14.6 per cent gross NPAs and 8 per cent net NPAs, the new private banks’ gross and net NPAs were 4.7 per cent and 2.4 per cent, respectively.

The paper has traced three distinct phases of NPAs – the falling trend from the 1990s till 2009; their rise since the North Atlantic Financial Crisis, or NAFC, till 2018; and the fall of NPAs since then, coinciding with the introduction of the bankruptcy measures. (Mohan prefers to call the financial crisis of 2008, which hit the world in the aftermath of the collapse of the iconic US investment bank, Lehman Brothers Holdings Inc, NAFC because of the origin of the crisis and its uneven spread across the globe beyond the North Atlantic.)

Many attribute the sharp rise in NPAs in 2018 to bad governance in PSBs, but Mohan and Ray don’t buy this argument as the same set of banks had recorded a sharp fall in NPAs between 1996 and 2011. Did the governance of PSBs drastically change after this? Or, was it an accident that they did so well for one-and-a-half decades in managing the NPAs?

The duo finds the banks “more responsible” in the first phase, which witnessed the fall of NPAs even though there was high credit growth, fuelled by aggressive retail lending. The banks also invested heavily in government bonds. As the interest rates dropped, their treasury income swelled and that helped them set money aside for NPAs.

In the second phase, the NPAs started growing in 2012. Till 2014, the rise was relatively slow; the bad loans hit the roof in 2018, primarily led by the PSBs.

Why did this happen? To use a cliché, there was irrational exuberance among banks to give loans to corporations for building infrastructure, particularly for power generation, steel and telecom. There was a distinct spurt in credit to the industry. Most importantly, “regulatory forbearance” played a critical role in the rise of NPAs.

In August 2008, the RBI allowed banks to restructure bad debt and not classify them as NPAs. It was a one-time measure put in place till June 30, 2009, but the forbearance actually ended almost a decade later, in February 2018!

This means the real extent of NPAs was hidden for years. The bankers suffered from a false sense of complacency till the RBI decided to open a Pandora’s box through an asset quality review (AQR) of banks. The AQR was backed by the Central Repository of Information on Large Credit, or CRILC, which captured every exposure of banks worth ~5 crore and above. The review brutally exposed misallocation of credit and zombie lending.

The key question remains, though: How much of the rise in NPAs was due to irresponsible lending and the extent of old bad loans that were swept under the carpet by regulatory forbearance?

Indeed, there were frauds, and the politician-banker-industrialist nexus played a role in the rise of NPAs, but governance issues in Indian banking are far more nuanced and complex.

No one can challenge this argument even as we wait with bated breath to see how the NPA scene will unfold over the next few years. It all depends on how many of the pandemic-affected restructured loans turn bad and how long the regulatory forbearance window is kept open in this round. 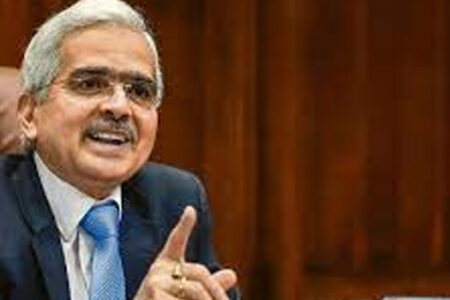 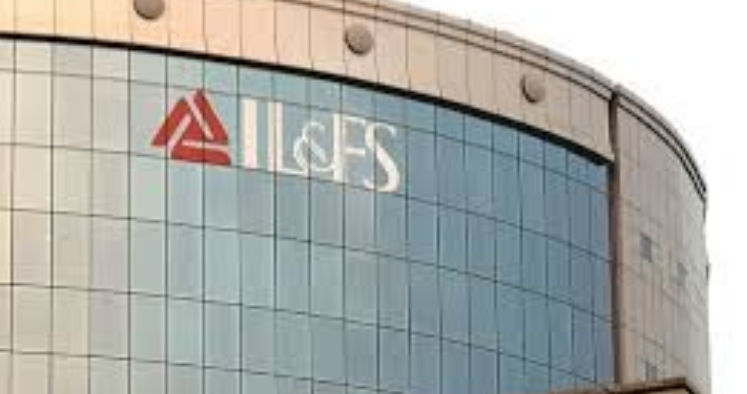 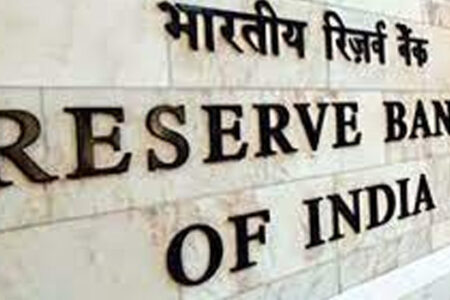