Mumbai: Housing Development Finance Corp. Ltd.(HDFC) vice-chairman and chief executive officer Keki Mistry sees no risk of a property bubble or a big decline in real estate prices. Because of a slowdown in property sales, prices could correct by between 5% and 15% and “not more than that”, Mistry said. In an interview, he also spoke about how the rapid depreciation of the rupee should be stemmed to arrest imported inflation. Edited excerpts:
You have hiked your rate thrice during this fiscal year. What’s the implication for the latest rate hike for HDFC? (On Tuesday, RBI expectedly raised its policy rates by a quarter of a percentage point in pursuit of its fight against inflation.)
We will have to take a call on how will our rates pan out over the next week or so. We keep watching interest rates as they settle in the system and whether we increase rates or not is a function of whether our cost of funding increases or not.
You don’t want to commit at this stage. 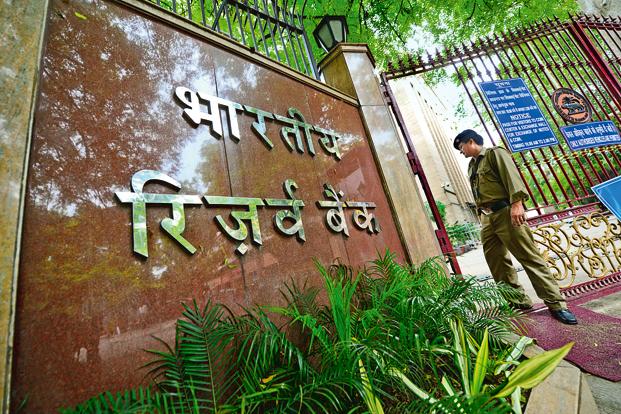