The sudden drop in deposits and the rise in provision for bad assets led to successive rating downgrades of Yes Bank and that, in turn, undermined depositor confidence further. There was very nearly a run on the bank and its solvency was under growing pressure.

Stemming the tide became virtually impossible. In September, the bank’s CET1 dropped to 8.7 per cent.

In late October 2019, Gill led a team to the office of S.C. Murmu, executive director in charge of supervision at RBI, to make a presentation on the bank’s liquidity and asset quality. He also submitted projections on every aspect of the bank’s financials along with the likely earnings of December 2019 and March 2020 quarters. From then on, Yes Bank started sending a daily report to the regulator on the liquidity management.

As things got worse, both the RBI and the finance ministry were monitoring Yes Bank in real time as it could not be allowed to fail. To maintain the private character of the bank, the initial plan was for SBI and HDFC to pick up a minority stake each and get a string of foreign investors on board for the balance. However, SBI was not willing to play ball as it wanted to buy the share at its face value of Rs2. And, if it was given to SBI at face value, others too would have got it at the same price.

The plan had to be changed as nobody was comfortable offering the shares to foreign funds at face value. The foreign funds were ready to invest at a higher price but not as much as called for by SEBI norms. Going by the SEBI norms, the price per share was about `37 – roughly four times the intrinsic value.

Under SEBI’s Substantial Acquisition of Shares & Takeovers Regulations, 2011, anyone acquiring a 25 per cent stake in a listed entity also has to make an open offer to the existing shareholders. It also has its norms on how to price a share when it is sold this way.

These norms had also come in the way of the revival of Jet Airways. Abu Dhabi-based Etihad Airways, which owns 24 per cent in Jet Airways, was willing to put in money and increase its stake, had SEBI waived the norm but the market regulator did not budge.

An open offer is made to the existing shareholders to buy their shares if they are willing to sell. How does it help a company which needs the money? If a company dies, what happens to its minority (and majority) shareholders?

SEBI waives such norms only when a company is insolvent and is being revived through the bankruptcy law. But the catch is the moment a company goes through this route, its value gets eroded and investors lose interest as it is no more a ‘going concern’ – an accounting term for a firm that has the resources needed to continue operating. It denotes a company’s ability to make enough money to stay afloat and avoid bankruptcy.

There was another issue too. When a share is bought below market price, the difference in pricing is treated as income for the buyer and income tax needs to be paid on that.

Under the SEBI pricing formula, if a group of entities – termed as ‘persons acting in concert’ – is buying a stake in a listed entity such as Yes Bank, the price for the acquisition is determined by its takeover code.

If the shares are not traded, merchant bankers can step in for valuation.

Anshu Jain, former co-CEO of Deutsche Bank AG, and now president of Cantor Fitzgerald, a New York-headquartered investment bank and brokerage firm, who is also a mentor for Gill, was helping him in arranging equity along with two domestic investment banks – Ambit Pvt Ltd and IDFC Securities Ltd.

JC Flowers & Co., Tilden Capital, Oak Hill Advisors and Silver Point Capital were willing to put in money but time was running out. Yes Bank would have to announce its December quarter earnings by 14 March and the money had to come before that or otherwise its deteriorating legacy asset book could trigger a run on the bank.

Not too Little but too Late

But the RBI could not afford to wait until then. It had already informed the finance ministry of Plan B led by SBI, which was in the making since January. The ministry was to brief Prime Minister Narendra Modi on the evening of 5 March.

The plan was to reconstruct the bank, first putting it under a moratorium, under Section 45 of the Banking Regulations Act. The government announces this, not the central bank.

Gill camped at the RBI office for the most part of 4 March. Jain’s colleague at Cantor Fitzgerald, Ashwini Mathur, flew down from London to rush through the deal. The RBI wanted to see money on the table. That was also done. Tilden Capital put in $500 million in an escrow account in Bank of New York. The amount was not too little, but it was too late.

After market hours on 5 March, the government clamped a moratorium effective 6 pm that day until 3 April 2020, freezing all activities of Yes Bank and capping withdrawal of deposits at `50,000 per account. Higher withdrawal was allowed for meeting expenses of medical treatment, education, wedding and other emergency needs.

The reconstruction scheme was announced the next day, expanding the bank’s equity base and making the SBI 49 per cent owner.

The last time a new private bank was put under a moratorium was in July 2004. Global Trust Bank, the bank in question, was merged with the public sector Oriental Bank of Commerce within 72 hours. This time, SBI stepped in as the white knight. But SBI did not merge Yes Bank with itself; instead, it put in 49 per cent equity and may continue to hold at least 26 per cent stake for the next three years.

On 6 March, a day after the moratorium was clamped, the Yes Bank stock closed at Rs16.20 after slipping to Rs5.55 in the early hours of trade. On 18 March, when it resumed operations, the stock closed at Rs60.8, after hitting a high of Rs88, giving near four-fold returns to the new investors.

The regulator explored a market-led solution first but the SEBI norms did not permit it. In April 2009, the Mahindra Group could rescue the scam-hit Satyam Computer Services Ltd after SEBI waived the norms. Under the current takeover code, the market regulator does not have any discretion to do that.

The only losers in the deal are those who invested in the bank’s additional tier-I or AT-1 bonds, of Rs8,400 crore. These are mostly mutual funds. Such bonds are quasi-debt instruments and carry higher risks. A few bond-holders moved court against the reconstruction plan.

Yes Bank had issued two tranches of AT-1 bonds – Rs5,400 crore and Rs3,000 crore. Going by the agreement between the bank and the bondholders, Yes Bank had the option of completely writing down the bonds and converting them into equity, in case it is reconstructed through the moratorium route.

But this was for one tranche of the bonds. Another tranche envisaged writing it down. Even the tranche of bonds, which had the option of both, did not spell out the conversion formula of calculating how it could be converted into equity and when. The bank chose to write these bonds down permanently.

Since it was a well-capitalised and profit-making bank, it was not easy to get rid of Kapoor. Couldn’t RBI have imposed the moratorium immediately after Kapoor’s exit? That would have probably created a bigger problem as it was already grappling with the multi-state Punjab & Maharashtra Cooperative Bank fraud, which shook the depositors’ trust in a big way.

Besides, in March 2019, Yes Bank had a deposit portfolio of Rs2.28-lakh crore. It came down to Rs1.66-lakh crore in December 2019 and Rs1.05-lakh crore in March 2020. Had the moratorium been imposed earlier, it would have caused a far larger crisis for the depositors. 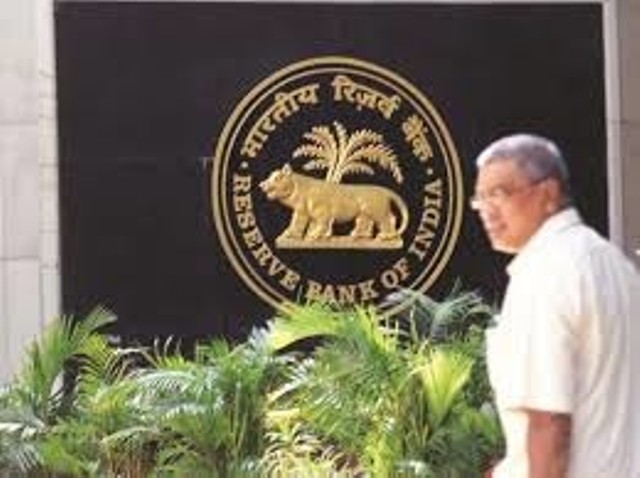 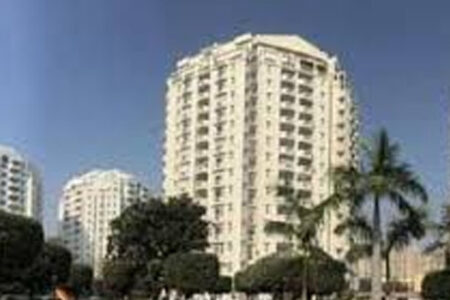