If your neighbour is a banker, you would have seen him walking in the park with a spring in his step. The banker community is all smiles these days. The industry has not had it this good in ages.

Led by India’s largest lender, the State Bank of India, public sector banks (PSBs) have recorded a net profit of Rs17,132 crore in the September quarter – the highest ever. Add to this, the earnings of the listed private banks. The net profit of the industry, at Rs36,768 crore, is also a record high.

Since the December 2015 quarter, when the Reserve Bank of India (RBI) initiated the asset quality review of banks to clean up their balance sheets, this has been the best quarter both for PSBs and private banks. There is another reason to look at the earnings of banks since December 2015. Two new private banks made their appearance in 2015 –Bandhan Bank Ltd and IDFC Bank Ltd (now IDFC First Bank Ltd). Since then, there has been no change in the list of banks (barring the merger of a very small private bank with a foreign one) and hence the figures for the last six years are comparable.

The pack of private banks has made a net loss at least in one quarter, while PSBs, as a group, have posted net losses in as many as 11 quarters since December 2015. The industry has made net losses five times, the highest being Rs41,630 crore in March 2018 when the PSBs’ loss was a staggering Rs44,010 crore.

In the September quarter, all PSBs have made net profits, the way they did in the June quarter. Among private banks, there are two exceptions: South Indian Bank Ltd has made a net loss of Rs187 crore; and Bandhan Bank Ltd, Rs3,008 crore. Overall, PSBs’ net profit jumped close to 94 per cent in contrast to just a shed over 4 per cent rise in private banks’ profits.

What led to this spectacular rise in PSB profits?

The net interest income (NII), or the difference between the interest income a bank earns from its lending activities and the interest it pays to depositors, rose only 2.33 per cent for PSBs and 10.64 per cent for private banks. The growth in other income, or income from treasury, fees and recovery of written off loans, has gone up in September but that doesn’t justify the jump in net profits. For the private banks, the rise in other income has been around 19 per cent; for the PSBs, 22.63 per cent.

Almost every bank has been able to bring down both the gross and net non-performing assets (NPAs) in the September quarter. Bandhan Bank is an exception. Its gross NPAs have grown to 10.82 per cent from 1.18 per cent in the year-ago quarter. IDBI Bank continues to have maximum gross NPAs (20.92 per cent) but after provisioning, its net NPAs are just 1.62 per cent. Both HDFC Bank and ICICI Bank have less than 1 per cent net NPAs each.

Is the worst over for Indian banks? Are the September quarter earnings too good to be true?

Bankers are seeing better days ahead with expectations of a pickup in credit growth in the next few quarters with corporate India readying to invest. We need to wait and watch. The RBI feels that some banks have been upgrading bad accounts to good on payment of only interest overdues and/or partial overdues. A bad loan can get the “standard” asset tag only if the borrower pays the entire arrears of interest and principal. Let’s hope that instances of such upgrades are not rampant. 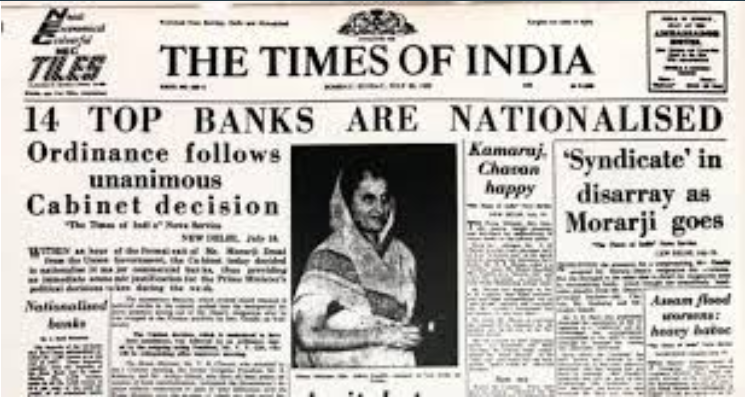 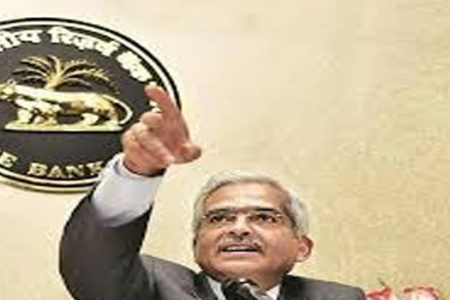 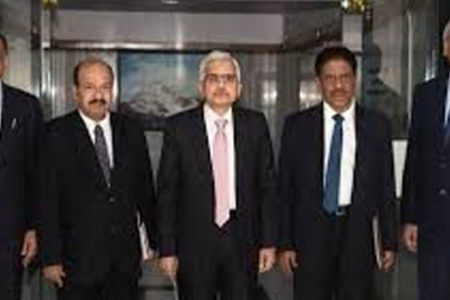