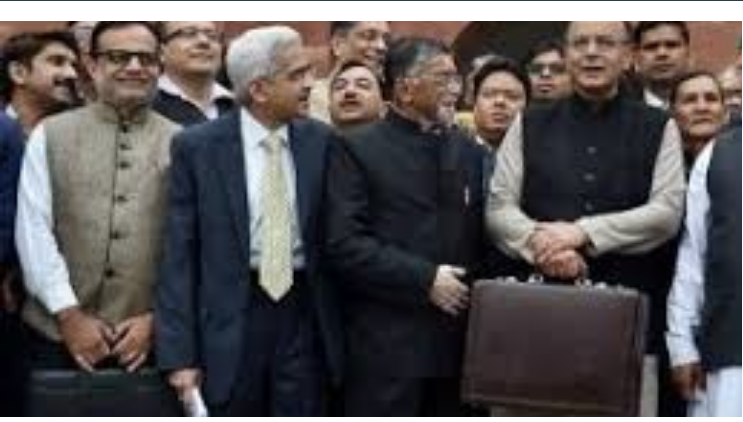 The CEOs of bad debt-laden state-owned banks should start partying, thanks to the early arrival of Christmas after a stressful year, relentlessly chasing rogue borrowers for recovery of the money lent. Last week, Finance Minister Arun Jaitley played Santa Claus for them by seeking Parliament’s approval for Rs 410 billion capital infusion in these banks.

The government had budgeted for Rs 650 billion fund infusion during the current year, of which Rs 420 billion is still to be allotted. This means, Rs 830 billion will flow into the public sector banks (PSBs), taking the total sum to Rs 1.06 trillion by March 2019.

In October 2017, the government had announced a staggering Rs 2.11 trillion capital infusion in phases into PSBs that have little less than 70 per cent share of the assets of the Indian banking industry. The new package, for which Parliament’s nod has been sought, is part of that. Incidentally, between 1985-86 and 2016-17, the government had injected Rs 1.5 trillion into these banks and a bulk of this flowed in since the global financial crisis of 2008, triggered by the collapse of iconic US investment bank Lehman Brothers Holding Inc.

To ward off the impact of the crisis, the Reserve Bank of India (RBI) flooded the banking system with money and brought down the policy rate to its historic low. With too much money, coupled with pressure from various quarters to lift consumption, banks lent recklessly and that led to the piling up of bad assets.

Why do these banks need so much capital? Well, as they need to set aside money for their bad assets, capital of many banks has been eroded and hence they are not able to lend. Besides, 11 of them have been restrained by the banking regulator from carrying out normal banking activities till they mend their ways. The credit growth of the banking sector has crossed 15 per cent, double of India’s gross domestic product (GDP), but the government feels that’s not enough; they should lend more.

The recapitalisation will also help some of the weak banks to come out of the RBI’s glare and start lending. Had the RBI diluted the so-called prompt corrective action framework which restrains banks from doing certain things, possibly there would not have been fresh capital infusion beyond the budgeted estimate.

It may not be a bad idea to take a closer look at how the PSBs have been doing. They had no choice but to come clean after the RBI conducted a first-of-its-kind asset quality review in the second half of fiscal year 2016. In six quarters between December 2015 and March 2017, they were to identify all bad assets but the clean-up drive has not ended yet.

Let us take a look at some individual banks. Twelve of the 21 PSBs were in losses in September. Among them, IDBI Bank has posted loss in 10 of the past 12 quarters, since December 2015 (when the NPAs of the banking system started rising following the RBI intervention), to the tune of Rs 236 billion. (It’s been adopted by Life Insurance Corporation’s now; so the government doesn’t need to bother!) The trio of Indian Overseas Bank, Central Bank of India and Uco Bank have made losses in all 12 quarters (collectively, Rs 375 billion). Dena Bank and Bank of Maharashtra seem better off — they have recorded losses in 11 quarters (Rs 94 billion).

When it comes to net NPAs, nine of them had more than 10 per cent and up to 17.3 per cent; for a few of them the asset quality deteriorated further in September.

Do all these banks know how to lend? Possibly not. Had they known, they would not be in such a mess. Blaming the state of the economy for the rise in bad loans is not convincing as private banks too operate in the same milieu and many of them have far better asset quality.

Instead of addressing the fundamental pain points such as quality of project appraisal, risk management, monitoring and governance, the periodic recap dole for PSBs is no different from farm loan waivers. Teaching the farmers how to produce more and ensuring marketing of their produce are a far better way of tackling their plight.

Farm loan waivers destroy the credit culture. Recapitalisation sans change in the way the PSBs function widens the cracks in the edifice of banking. Who cares? With general elections round the corner, there will be no end to the flow of public money down the drain — both for farm loan waivers and PSB recapitalisation. 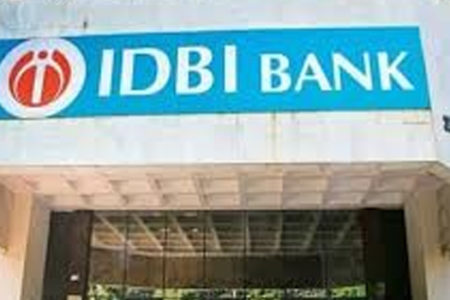 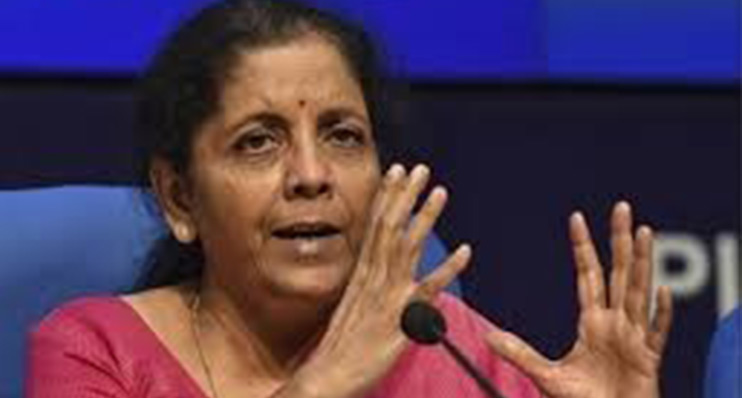