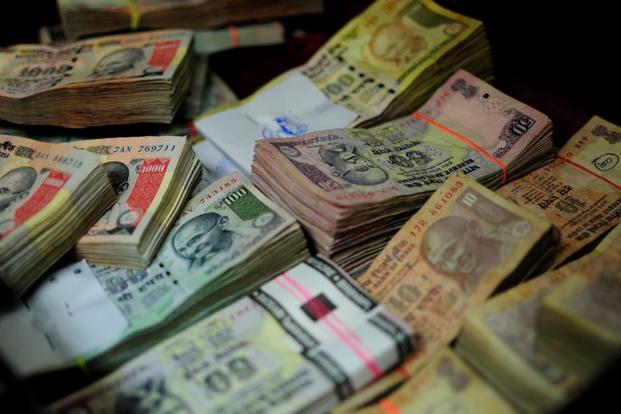 There are two sets of banks in India—the state-run banks, and private sector (both old and new) and foreign banks. If their earnings for the March quarter are anything to go by, it’s evident that private banks are in a better position to manage their operations in a slowing economy than their counterparts in the public sector that account for close to 70% of the Indian banking industry’s assets.
Let’s take a look at their earnings first. The net profit of 38 listed banks—private and public—including 14 banks that constitute the BSE’s banking index, Bankex, rose marginally, by 3.63%, in the March quarter. For the entire year, the rise was higher—10.63%. But the private sector banks are yards ahead of the state-owned banks. Their net profit for the quarter rose 24.63% and, for the full year, a little more than 28%. In contrast, public sector banks’ net profit for the quarter actually dropped 6.64% and, for the year, it’s only marginally higher—just about 2.63%. Most large public sector banks’ net profit in the March quarter dropped, including that of the State Bank of India (SBI), Punjab National Bank (PNB), Bank of Baroda, Bank of India and Canara Bank. For the full year, SBI’s net profit rose 20.5%, but profit at three of the other four banks dropped; Bank of India’s net profit rose by just 2.68%. In contrast, the net profit of ICICI Bank Ltd, HDFC Bank Ltd, Axis Bank Ltd, Kotak Mahindra Bank Ltd, Yes Bank Ltd and IndusInd Bank Ltd—both for the quarter and the full year—rose by between 21% and 47%.
The scene is not very different when we look at their operating profits—a financial parameter that is more critical than net profit to analyse a bank’s efficiency. Overall, operating profit at the set of 38 banks rose 6.78% in the March quarter and, for the full year, by 10.09%. But here again, the divide between the public sector banks and the private banks is crystal clear. The first set of banks’ operating profit in the March quarter was flat (0.52% growth) while the latter’s increased 25.41%. For the full year, the public sector banks’ operating profit grew at close to 5% and that of private banks at 25.65%. For the March quarter, SBI’s operating profit dropped 19% and for the full year by 1.5%. Among other large state-run banks, PNB’s operating profit for the March quarter dropped but it managed marginal growth for the full year while Canara Bank’s operating profit for the year dropped marginally even though it rose 14% in the December quarter. Operating profit growth at new private banks, both for the March quarter and the fiscal year, was handsome and way above that of government-run banks.
The villain of the piece—bad assets. Most private banks have managed to contain their bad loans. Public sector banks have not been able to do that and so needed to set aside hefty amounts to cover bad assets. That has affected their net profit, which is arrived at after taking into account such provisions and taxes. Their operating profit too has been hit because they have not been able to manage to keep the cost of money down, hurting the net interest income of many banks. On top of that, their credit growth has been slower than that of private banks.
Eight banks had a gross non-performing assets (NPA) ratio of 4% in the March quarter and seven of them are from the public sector—Uco Bank, Central Bank of India, SBI and its associate bank State Bank of Mysore, PNB, United Bank of India and Indian Overseas Bank. The bottom five banks in this list are Yes Bank, HDFC Bank, IndusInd Bank, Axis Bank, and an old private bank, City Union Bank Ltd.
When it comes to net NPAs, the scenario is almost identical. Of the seven Indian banks that have more than 2.5% net NPAs, six are from the public sector. The only exception is an old private bank, Dhanlaxmi Bank Ltd, which is among the top seven for gross NPAs too. Fourteen banks have less than 1% net NPAs and only two public sector banks feature on the list—Bank of Maharashtra (0.52%) and Syndicate Bank (0.76%).
Over the past one year, these 38 banks’ net NPAs have grown some 51%—from Rs.61,000 crore to Rs.92,500 crore—but here again, the trend is different. While public sector banks’ net NPAs have grown by at least 52%, private banks’ growth in bad assets is 35%.
These figures tell a story—private banks are more efficient in credit and risk assessment, monitoring and recovery. Besides, public sector banks often display a herd mentality and take exposure on a particular industry because everyone else is doing so, which has not been the case with private sector banks. Power, real estate, infrastructure and aviation are some of the sectors where many private banks have no exposure while most public sector banks went the whole hog because their peers had been lending to those sectors.
But this is not the entire story. Both sets of banks operate in different matrices. For instance, private banks can pick and choose their borrowers but public sector banks cannot do so as often the government, their majority owner, wants to support certain pockets of industry and they cannot say no. Even though they are commercial organizations and need to take care of the interests of their investors, they cannot totally shy away from “nation building” and support various government initiatives. The pressure can mount in the current fiscal as general elections are less than a year away and typically the government uses banks in different ways—from large-scale loan waivers to exposure to certain segments that are not necessarily commercially viable—to woo the voters. It’s time the public sector banks showed character to protect their turf. 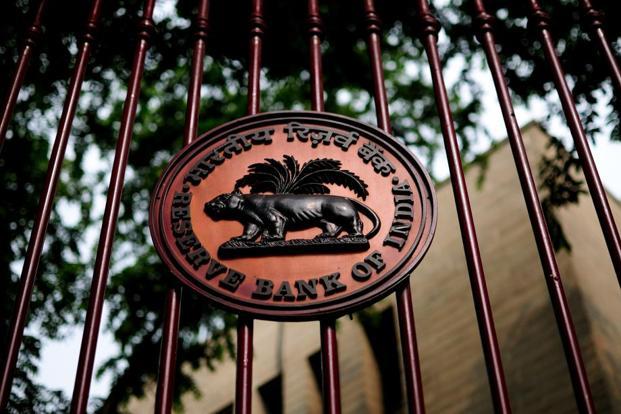 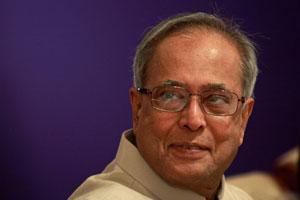 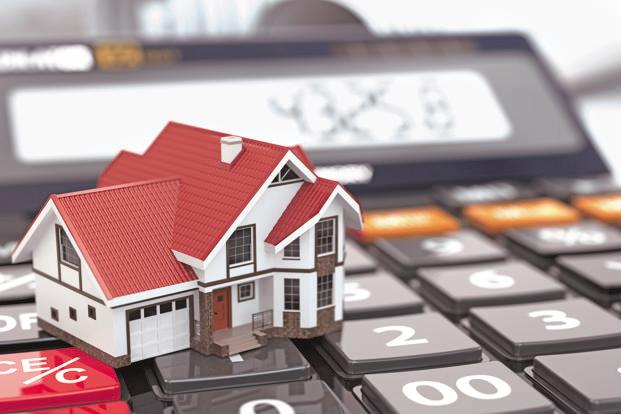