Globally, central banks have stopped surprising the markets. Most prepare the markets for what they do. The latest Reserve Bank of India (RBI) policy is an exception to that trend. Can the non-action be read as status quo or a pause or even postponement of the inevitable? It’s a surprise but the shocker is all six members of the monetary policy committee (MPC), including the eternal dove Ravindra Dholakia, endorsing it.

Of course, there is an unambiguous forward guidance: The pause is temporary and there is monetary policy space for future action.

Since the beginning of the rate cutting cycle in February, barring the latest meeting, the MPC has always cut the rate – overall by 135 basis points (bps), from 6.5 per cent to 5.15 per cent. There have been precedents to such cycles. But have we ever seen such a long and deep cycle of cutting GDP growth estimate to accompany it? Since February, each policy, including the latest one, cut the growth estimate — overall by 240 bps, from 7.4 per cent to 5 per cent. One bps is a hundredth of a percentage point.

The slowdown is a concern but inflation seems to be a bigger worry and the MPC is not willing to take any chances. The retail inflation projection has moved sharply upwards to 5.1-4.7 per cent for the second quarter of 2020. Food, fuel and a hike in telecom tariff are contributing to the rapid rise in inflation. Going by this projection, a rate cut is unlikely in February and even in April. It could be a long pause. The next rate cut could happen in June (if by that time growth does not pick up) after the full-year GDP figure is known and the impact of the Union Budget has sunk in.

Has the MPC taken a wrong call? Or, has it preferred to play safe (because of rising inflation)? I think, it’s neither. It’s smart move. Using the rising inflation as an excuse, it has lobbed the ball to the government’s court. Central banks globally, including a few emerging markets, have started demonstrating the limitation of the monetary policy. The fiscal policy needs to play its role for lifting growth.

Probably the MPC would not mind the government breaching the 3.3 per cent fiscal deficit target for 2020 but it wants clarity on the extent of fiscal slipppage. If the fiscal deficit expands – which it will – and the government borrows more from the market, the RBI will have very little choice but buy bonds. However, that’s a different story. After the policy announcement, there was a mild sell-off and the 10-year bond yield rose around 15 bps. Unless the RBI acts, it will inch towards 7 per cent, negating the benefits of the series of rate cuts.

How has been Das’s first year on the Mint Road? It is definitely not a year of “floccinaucinihilipilification” — the 29-letter word used by MPC member Chetan Ghate which refers to an action or habit of estimating something as worthless. One also cannot say Das maintained a “Panglossian” countenance through the year, smiling away every difficulty.

A bureaucrat who had worked with three finance ministers with elan and had played a key role in planning and executing the demonetisation drive – which many believe is one of the contributing factors to the current slowdown – Das took over as India’s chief money man last December after Urjit Patel stepped down, abruptly ending an acrimonious relationship with the finance ministry.

The first thing Das did was reduce the conflict between the government and the RBI which was as intense as the US-China trade war. Behind the conflict were multiple issues – ranging from the government wanting more money from the central bank’s reserves to RBI restricting many unhealthy government-owned banks from giving fresh loans. Das tackled all these with ease and made the long and stormy central bank board meetings into a non-event in no time.

He also opened the gates of communications with all stakeholders — something which was missing in the previous regime. I don’t know whether the glasnost influences his thinking but by reaching out to the bankers, bond dealers, analysts and economists, he has built in a consultative process which the market is lapping it up. It has its downside too. One offshoot of this consultative process is the time taken to put in place an external benchmark for bank loans which delayed the transmission of rate cuts.

Among other important things, he has stripped the National Housing Bank of its regulatory function following its abject failure in managing the housing finance companies. He has also opened the window to give licence to more small finance banks and the struggling payments banks can convert themselves into small finance banks.

He has been instrumental in diversifying the liquidity management toolkit of the RBI by launching dollar swap auctions — buying dollars from banks and releasing equivalent amount of rupees in the system when liquidity was tight. Other interesting decisions include allowing non-resident Indian participation in the rupee interest rate derivatives markets and making electronic fund transfer round the clock.

To be fair to him, he saw the economic slowdown coming and started cutting rates just in time. But he did not anticipate the severity of the slowdown. So, he stuck to the baby steps – cutting rates by 25 bps each time even as paring the growth projections by a wider margin. Only once he pushed for an unconventional 35 bps rate cut, saying 50 bps was not required, but followed it up with another 25 bps cut after two months. And, like the economic slowdown, both the RBI and the government underestimated the shadow bank crisis and allowed the problem to fester and spill over to real economy.

One media report says even after a year, Das’s heart is still in the finance ministry. His soul is certainly with the central bank. Some of the finance ministry bureaucrats take time to settle down on Mint Road — he is one of them. The December policy could be the tipping point. The no-rate cut policy and preference to wait for the Budget and clarity on the fiscal front demonstrate Das is maturing in his new role. 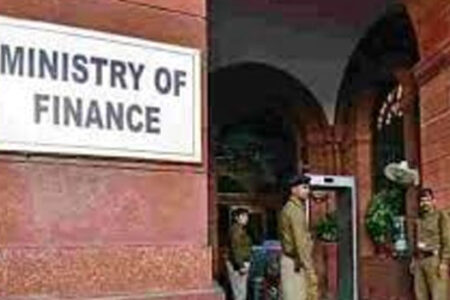 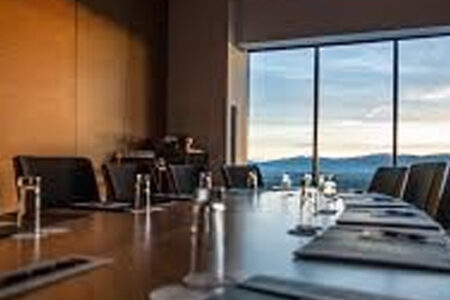 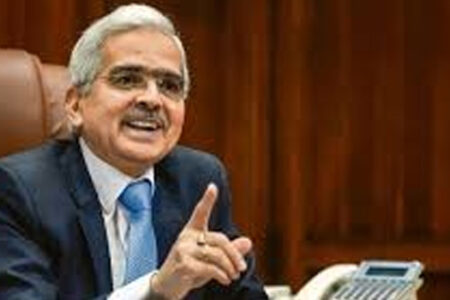