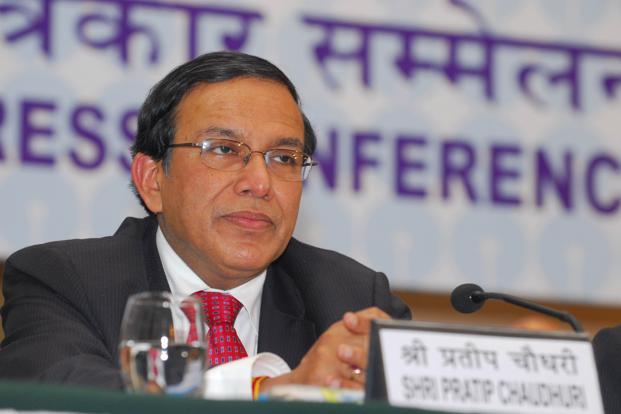 Ever since Pratip Chaudhuri took over the reins at State Bank of India in April 2011, he has presided over nine quarterly earnings announcements; the stock has slumped immediately after the numbers were unveiled on seven of these occasions, as it did on Thursday. One of the announcements was on a Saturday, when the markets are closed.
The stock loss varies between 1.8% in February 2013 (December quarter) and close to 8% on Thursday, when he announced a bigger-than-expected drop of 18.54% in March quarter figures.
The one time the stock rose, by 5%, was in May 2012, when the March quarter results displayed a dramatic improvement to Rs.4,050.27 crore from Rs.20.88 crore a year earlier.
In May 2011, shortly after he took over, Chaudhuri announced March quarter earnings. The stock tanked 7.78% as India’s largest lender’s net profit dropped 98.88%. SBI had to set aside a massive amount of money to cover pension liabilities, which predecessor O.P. Bhatt hadn’t done. He also launched a clean-up operation by liberally providing for bad assets.
photo
Now, two years later, it seems nothing much has changed at the bank. Bad assets have been contained but are still pretty high and it’s being hit even on core business, as net interest income dropped in the March quarter.
When Chaudhuri took over, gross non-performing assets (NPAs) were 3.17% of loans. In the March quarter of 2011, they rose to 3.28% and the trajectory remained upward until the January quarter when they reached 5.3%. In the March quarter, they dropped to 4.75% of loans.
As far as net NPAs go, in March 2011, they were 1.61% of loans. In phases, they climbed to 2.59% in December 2012, before falling to 2.1% in March 2013.
Barring the fall of NPAs, there do not seem to be too many good things to say about the earnings, which is why the stock market has punished SBI shares.
During Chaudhuri’s tenure, State Bank shares have lost close to 23%. During this period, Sensex, the benchmark equity index, gained 0.48% and the Bankex gained 7.98%. In the same time span—between April 2011 and May 2013—ICICI Bank Ltd, the largest private lender, has gained a little over 6% and HDFC Bank Ltd, the second largest, close to 49%.
Chaudhuri, however, can take heart from the fact that state-owned peer Punjab National Bank has lost more than State Bank, a little over 36%. This also tells an interesting story—India’s private banks have been able to manage business much better than their public sector counterparts in a slowing economy. Chaudhuri has a few months left before he hangs up his boots to prove the market wrong. 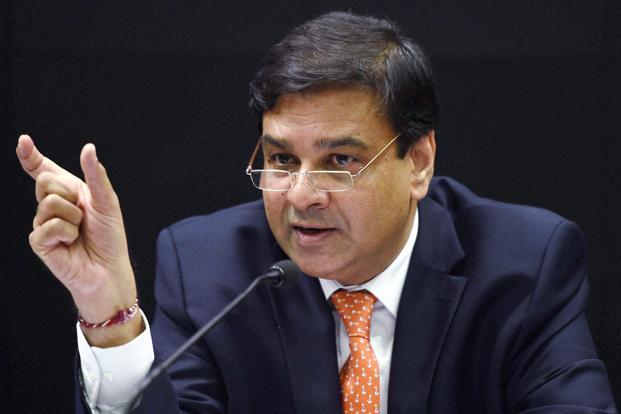 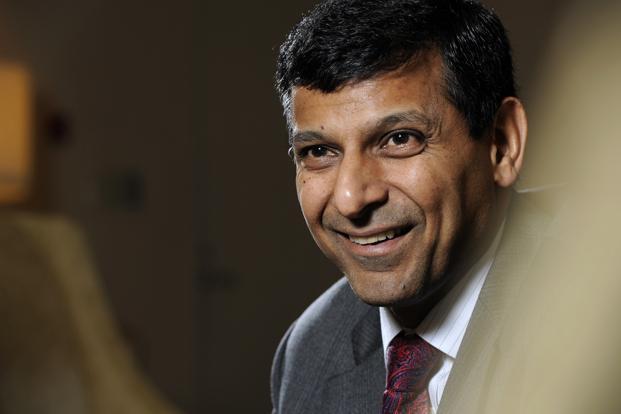