Don’t look at the Greek alphabet. It’s not a new variant of Covid-19. INC stands for Issuer Not Cooperating (with the rating agencies).

Seven credit rating agencies (CRAs) in India have collectively rated 58,720 companies so far. Of these, 1,726 companies are debt issuers. The rest have got bank loan ratings. Even though they are not listed, ratings are a must for them for accessing credit from banks under Basel II norms.

The Reserve Bank of India (RBI) has allowed all seven credit rating agencies to rate bank loans after evaluating their ability to conform to the Basel II framework standards.

Basel regulations say the methodology for assigning credit ratings must be rigorous and systematic. The RBI has mandated that all rating agencies shall use a uniform definition of default for bank loan ratings. The ratings are also subjected to continuous surveillance.

Theoretically, the mandatory bank loan rating has brought in transparency and made heaps of data available for the banking industry to access the health of its borrowers. However, the ground reality is very different. At least 21,000 companies do not have any usable rating outstanding from any rating agency, according to Acuite Prime Rating Database. They are affected by the INC pandemic. Barring a few exceptions, these firms enjoy mostly non-investment or speculative grade.

A borrower stops cooperating with the rating agency when its bank stops asking for ratings or subtly hints that not having a rating is okay. A lower-rated client going out of coverage is not in the best interest of the financial system but it may help the bank to treat such an entity as “unrated”.

The “risk weights” for an unrated entity is 100 per cent; for a lower rated speculative grade entity, it is 150 per cent. This means by not having a rating a company stands a chance to enjoy a lower interest rate as the banks’ capital requirement is 50 per cent less for such a borrower than a lower-rated one. So, it’s a win-win for both the lender and the borrower.

Many banks are willing to poach their peers’ borrowers without insisting on ratings. Likewise, for fear of losing such clients to competition, many banks don’t mind keeping such borrowers under fold even though they are not the most desirable ones.

Going by any credit rating agreement, apart from the fees, the borrower is obligated to provide all information—financial and non-financial along with management actions—to the rating agency on demand, till the rating and the rated debt remain alive. This process gets affected if the rated entity doesn’t pay the annual surveillance fees to cover the cost of surveillance and periodic review. The rated entity can also refuse to share information.

Starting August 2021, the RBI made it mandatory for the CRAs to disclose bank-wise term-loan details of clients or the borrowers for whom ratings were reaffirmed or freshly given. The objective is to increase disclosures in rating reports, but the rated companies do not seem to be happy with such disclosures.

Ahead of this, in 2020, the capital market regulator had said if an issuer has all the outstanding ratings as non-cooperative for more than six months, its CRA should downgrade the rating assigned to the instrument of such issuer to non-investment grade with the INC status. If non-cooperation by the issuer continues for another six months from the date of downgrade to non-investment grade, no CRA can assign any new ratings to such issuer until the issuer resumes cooperation or the rating is withdrawn. But nothing has changed and the number of INCs has been on the rise.

After non-cooperation by the rated entity, a CRA is expected to continue to rate the company on a best-effort basis without getting hold of necessary information. Since these ratings do not mean much, they carry the INC suffix to inform the lender about the non-cooperation. The CRAs also downgrade these ratings periodically.

But the borrower who stopped cooperating hardly bothers since there is no real threat and immediate penalty as some banks are happy to give loans without insisting on ratings.

How can we stop this?

There are two umpires for the sport played on the credit rating turf. The primary regulator is Sebi, which focuses on the ratings linked to the capital markets, and the RBI, which is responsible for bank loan ratings.

Banks charge higher interest rates to a lower-rated borrower to compensate for higher risks. A company with a BB or even lower ratings (popularly known as non-investment or speculative grade) finds it difficult to access funds from banks. This is in theory. In reality, many of the lower-rated companies have been successful in convincing the banks to go soft on the requirement of ratings through continuous lobbying at various levels. There’s no end to discussions on how to deepen the bond markets but the rating tag is often seen as a threat to “ease of doing business or borrowing”!

In 2020, the RBI mandated that for loans up to Rs7.5 crore — both fund and non-fund-based exposure– the banks would not require a bank loan rating. Nobody is grudging about the Covid-19-affected micro and small and medium enterprises benefiting from this, but cherry-picking to decide which borrower should be rated defeats the purpose.

A nexus between the investors (in this case, the banks) and the CRAs is not rare. There are instances where a banker is unhappy about a low rating since it increases the cost of lending. In fact, a few public sector banks have stopped asking relatively smaller borrowers to get rated as the banks are compelled to charge them higher interest rates for lower ratings – something that may not go down well with most constituencies.

Before it’s too late, the rating agencies, the RBI and the Indian Banks’ Association, the premier banker lobby, must counsel the banks to make rating mandatory for higher rated and lower rated companies alike. Of course, the creation of a junk bond market will solve the problem to a great extent. But let’s pick the low-hanging fruit first. 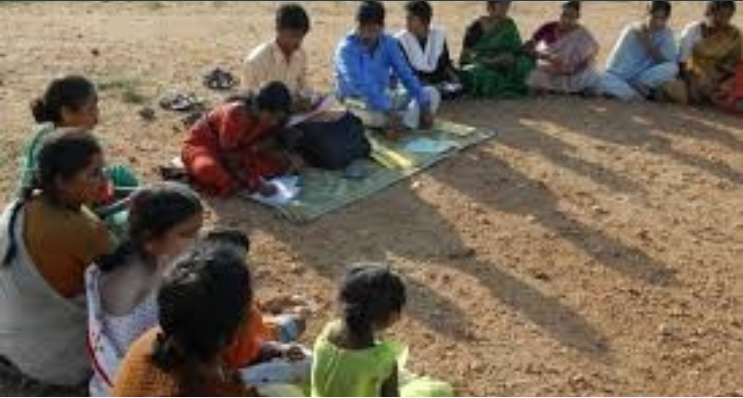 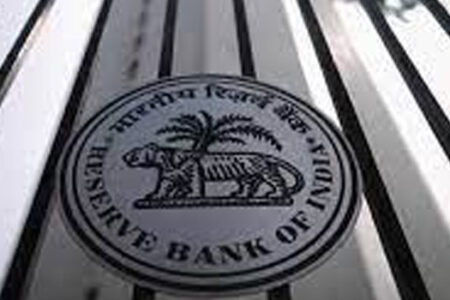 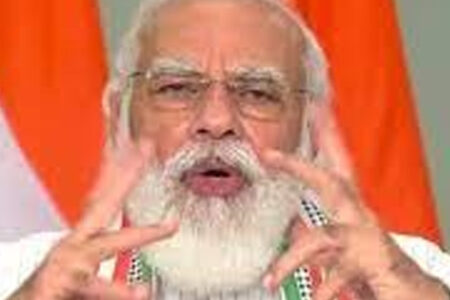